Time for the centre to appeal to heart and gut 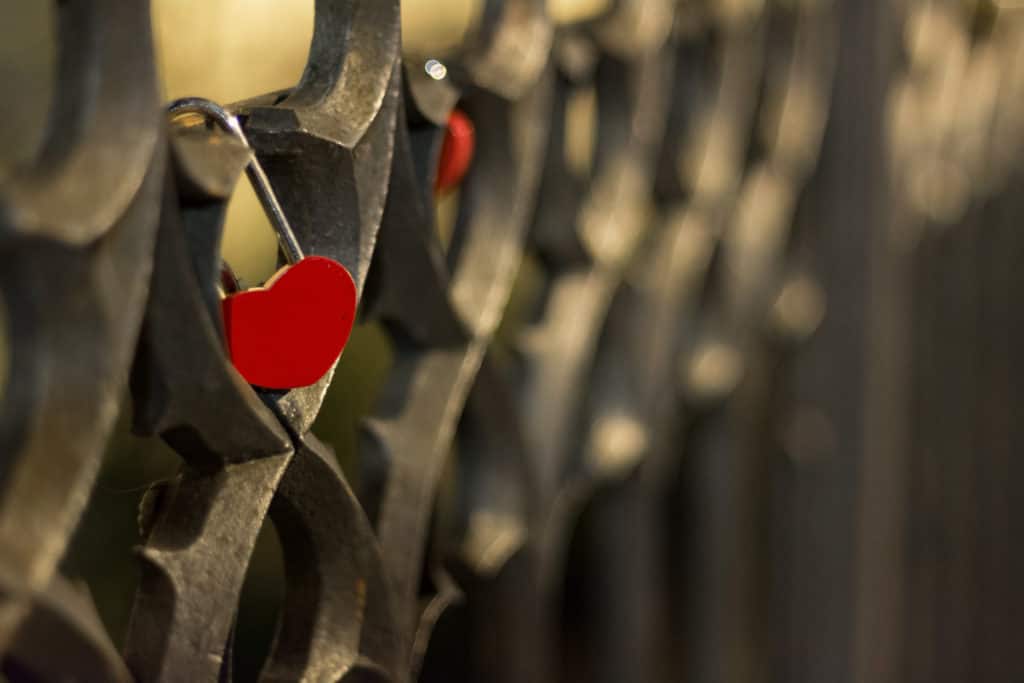 The outcome of the election has, no doubt, many lessons to teach us. For me, I have learned one big lesson: in evaluating policy positions go with your gut, don’t over-intellectualise.

The Liberal Democrats position of revoking Article 50 was first put to me by a friend who suggested it before the party announced it. My first gut reaction was that such a position would be undemocratic. I had to have it explained to me twice that it wasn’t because an election was a democratic exercise. If people voted for a party with that policy in an election, it would provide a democratic mandate.

After two discussions I was persuaded. It made sense. I accepted the idea and supported it. It didn’t work. It seems to have turned many Remainers as well as Leavers against the party as the mauling received by Jo Swinson on the BBC showed.

The same can possibly be said about the party’s now infamous agreement to increase tuition fees when in coalition. A promise was broken by a party for which access to education was a brand-defining position. When examined in detail, and given the fiscal circumstances at the time of the financial crash, the policy made intellectual and pragmatic sense. It was a way of saving higher education funding. But it also failed the gut test.

The Liberal Democrats have, in my opinion, made errors over the past months and years. Failing to support the EEA Brexit option, as we at Radix had recommended, was a mistake that I railed against at the time. Had the Lib Dems supported EEA in the indicative vote, it would have passed.

I remember writing emails to the party saying that failure to support that option would result in a worse kind of Brexit. To no avail. The Remain gene was too firmly embedded in the party as was the delusion that Brexit could, in practice, be reversed.

Swinging to support triggering this election was also an error. Again, probably driven by the belief within the party bubble that a strong Remain position would sweep all before it. Not so, it turns out.

Boris Johnson’s “Get Brexit Done’ was a vacuous slogan. Any kind of intellectual examination would suggest that it provided a level of closure and certainty that was not achievable in practice. Yet, it won the gut test. It was clear and appealing to an electorate that has had it up to their ears talking about Brexit and little else.

Actually, there are two lessons from this election result. The first is – go with your gut. If a policy position generates a negative immediate gut reaction, if it has to be explained, if one has to think about it for more than two seconds before it makes sense, then it’s not going to fly.

The converse is also true. A policy that captures people in the gut will likely work even if it can be intellectually demolished.

This is an important, if hard, lesson to learn for any political party. And maybe even more so for a think tank. But learn it we all must.

The second lesson is beware of living in one’s own bubble, only speaking to people who have the same views that reinforce each other turning them into the accepted truth even when they’re well off base.

This is something that we at RADIX also have to learn. To be honest, we are currently not doing as well as we should in that regard. We need to find ways of expanding the RADIX community beyond the traditional, old-style, political ‘centre ground’ that is failing, and move to develop a truly different and radical centre that draws on ideas coming from right across the political spectrum.

When we set out on this journey, we clearly said that we would reach out beyond party and ideological lines and derive energy from bringing together what might be conflicting views from right across the political spectrum.

We still have work to do to get there and we hope you will help us by inviting people to participate – whatever their political views or perspectives. We must open our doors much more widely.

The election is over. It’s time to move on and explore the opportunities available to drive real change. The fundamentals have not changed. Our current system of political economy is running out of road. We need to explore alternatives. Alternatives that draw on good, workable ideas wherever they come from. And ideas that appeal to the heart and the gut not just to the head.