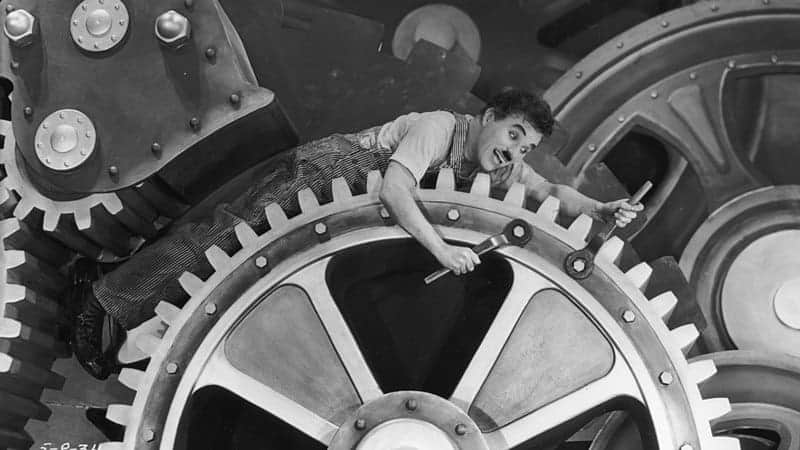 Why are there so many blank walls in public libraries these days? Is it because librarians have, despite decades of inculcation, conceived a dislike to the printed form? It seems unlikely.

I first discovered the phenomenon visiting the award-winning Thornton Heath Library in Croydon. The design in concrete and glass certainly looked impressive – but what happened to all the books?

There are people who might have said that was what a library was for – some of us still read after all (especially after the decline in ebook sales) but libraries are still slinging out the legacy of human knowledge, preferring us to dependent on knowledge via Google.

It is unfortunately also the trend for school libraries, blank walls, empty shelves, more iPads, especially those which follow trends most slavishly…

But the we had the good fortune to visit one of the biggest schools in West Sussex, where the school library has built up, among other things, an enviable local history book collection.

We asked the librarian how she had managed to swim against such a tide, and she said it was a matter of keeping your nerve when the library system instructs you to dispose of any books that haven’t been borrowed for six months.

It is precisely this kind of system that face so many people working in the public and private sectors – the mixture of online tickboxes, KPIs, targets and centralised controls that their managers rely on to monitor performance.

This is the ubiquitous system I have called Tickbox in my new book of the same name, and which explains – or so I argue – why we feel so badly let down by governments, services and companies alike.

Most of us know precisely what is wrong with Tickbox – that most of these measures or targets either miss the point or get finessed by managers. Those who can’t see it tend to be the elite forces who run the world – and who believe what they are told by the frontline. And who dream of automated systems that can manage organisations without what they fear are messy human interventions or decisions.

The result is that officials tick boxes to allow them to move on but where nothing has changed (as tey seem to have done at Grenfell Tower), or we get tickbox targets which focus on the wrong things because what we really want – love, care, education – isn’t measurable.

Or we find ourselves in a ridiculous complaints loop where is is impossible to talk to a real person who would understand our problem in seconds (try myHermes if you really want this kind of entertainment).

Now the example of the school librarian is instructive because she just refused to throw the books away. And because it is all virtual, nobody seems to have complained.

Though, actually, we never asked her about that.

It is an excellent example of how we take back control of the world – though Tickbox has encouraged an administrative culture where nobody takes decisions. We just say no.

There are few enough examples of this in practice, certainly in the public sector. The Local Trust has been charged by the Big Lottery with giving away a million pounds each to 150 impoverished or isolated neighbourhoods, with the single proviso that local people come up with an agreed plan to spend it. That is the opposite of tickbox (tockbox perhaps).

More controversially, the Dutch healthcare system have developed its own method of ‘scrap sessions’, where staff get together to identify targets or tickbox bureaucracy that needs to go. We need something similar in the UK.

But we first need to name the problem – which is why I wrote the book. Tickbox is the machine those who run the world have created to manage things in their absence: we need to call it out and then switch it off.

You can buy the Tickbox book from Hive or Amazon.