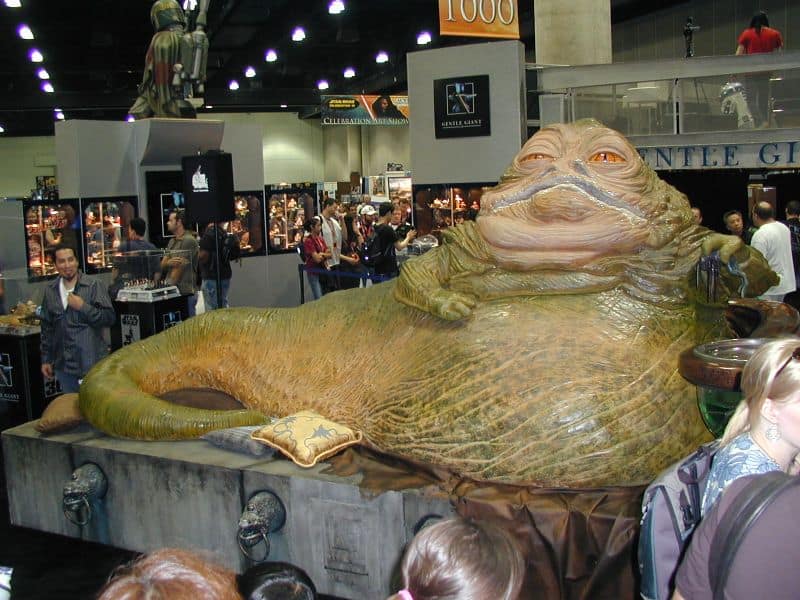 Looking back, I probably should have said something about it then and there, but there is actually very little recourse for an author whose first Amazon review gets it badly wrong. It tends to stay there.

My book Tickbox (new cheap edition just out, BTW!) got a kind of passive aggressive review as the first one. It acknowledged the importance of the subject, then it went on to say…

“How identity politics has anything to do with a tickbox culture is anybody’s guess. The authors justification for including this example is frankly ludicrous…”

But of course the two are linked and the connections between the two of them seem to me to be getting more obvious as time goes by – because identity politics tends towards dualism and purports to be easy to measure (like tickbox, in fact).

I have been wondering whether that is why cancel culture has been embraced so enthusiastically by big corporates – don’t let’s list the incidents: they are all there in the Sunday Telegraph every week (I agree that we have to wade through some dreadful stuff to get there, but still).

Some of them, I don’t feel too sorry for. Others, especially ordinary people who have become, without intending to be, symbols of something beyond themselves.

So at the same time, we need to look at why big organisations, public and private, have become such pushovers for this kind of brutal thinking.  The answer, I believe, is in Tickbox.

It is because big organisations have such a hopeless belief in the numbers they are fed by their frontlines. In fact, those senior managers may be the only true believers in this fantasy – them and the tech billionaires and a few others who run the world.

And if their ultimate paymasters are people who only look at numbers – maybe speculators or Treasury ministers – then they seem too often to transform their immediate staff into moral pygmies, yes-people wrapped up in a self-reinforcing echo-chamber culture of yes-people, who are quite capable of overlooking anything individual that should be taken into account.

Or, of course, the BBC and their hopeless investigation into Martin Bashir’s fraudulent interview with Princess Diana.

Matthew Lynn’s column last weekend in the Sunday Telegraph was about the vacuous idea of bonus payments for morality, as practiced by companies including Novartis. It isn’t hard to see how this might give rise, not to genuine morality, but to a panicky determination not to be accused of anything. Let’s be clear: this is not morality at all.

The idea, in these circumstances, that the railways will be better run by people constantly second guessing their paymasters at the Treasury – based on the model tested to destruction by Govia Thameslink in 2016/17 – is really such nonsense that it is really quite frightening that anybody thinks it’s a pretty neat idea.

I’m sure they have their doubts even in the Department of Transport – so why don’t they say so? It is the echo-chamber phenomenon all over again.