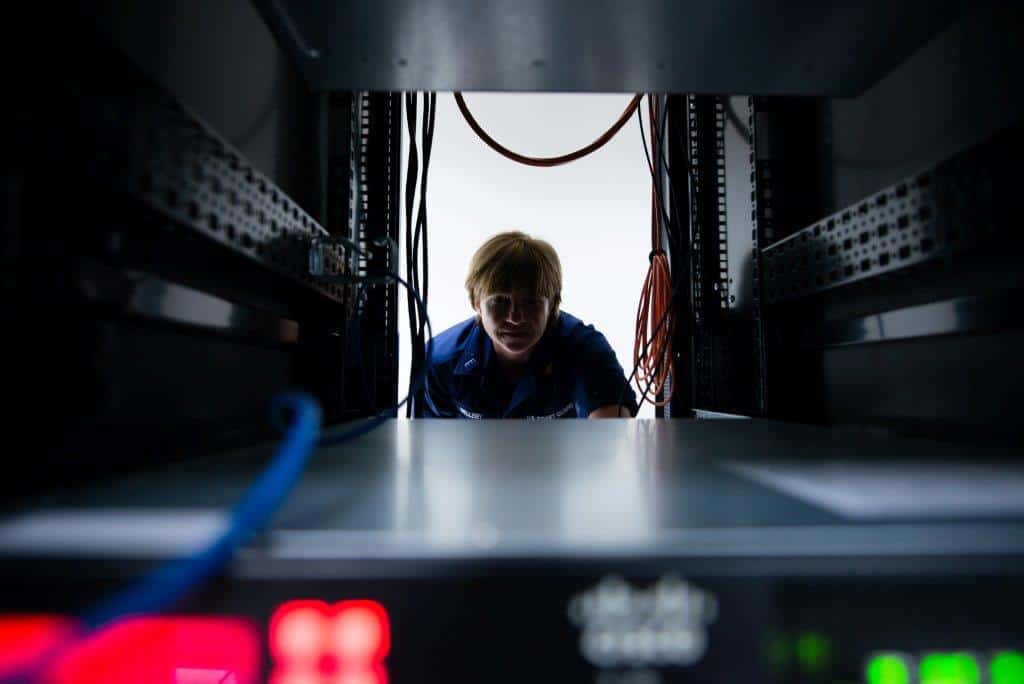 The politically correct, like the poor, have always been with us. Take Noel Coward, for example, who was virtually drummed out of the country for his wartime satirical song ‘Don’t let’s be beastly to the Germans‘. It included the following final verse…

It now seems pretty vitriolically anti-Nazi – Churchill asked him to come to Downing Street and sing it seven times to him – but there were enough po-faced puritanical types (as there always are) who took the title at face value and did not believe the sentiment was proper.

Whatever you might think about the latest person to resign from government service because of something he had said or written, I feel uncomfortable about puritans and tickbox politics hounding out anyone on the basis of what they may have said some time ago – rather than on what they are actually doing NOW.

I say nothing about the fate of Andrew Sabisky, because I’m not sure he helps my case. Let’s be honest about this. But I thought the hounding of a good, civilised man like Roger Scruton last year – who has since died – was a poor advertisement for our political establishment. I may have disagreed with him on many things, but that is not the point. The world is poorer without Scruton.

Nor would I criticise Dominic Cummings for trying to find other people who are prepared to think afresh to work for him. Because it might finally help the government tackle some of these problems…

Intractable problem #1. The extraordinary rise in UK health spending, predicted by Derek Wanless in his report to Gordon Brown in 2002. If the NHS is the service of last resort, then of course it will end up facing the bills for people’s rising alienation. But what can we do in practice?

Intractable problem #2. How do you provide any kind of political transparency for our public services without excising their room to innovate and their will to change and to make a difference – without in fact hollowing them out by Goodhart’s Law (see my Tickbox book for more on this).

Intractable problem #3. In theory, anywhere – however small and impoverished – should be able to connect people’s needs with the local resources to fulfil them. It isn’t clear why this should be so difficult in an apparently free market. And if we could solve this problem, so that everywhere could generate their local economy, there would be no reason why any nation or city should need to be so big. So why can’t we?

I choose these particular issues because they are ones I have written about myself. And although the specific solutions are not clear, and it is quite glib even to go this far, the way forward seems likey to lie in three areas that have been traditionally anathema for governments: (1) co-production and volunteering, (2) majr devolution of power, and (3) serious antitrust action.

So why have we made so little progress towards solving these issues over the past generation? The answer, I believe, is that we are, at the same time, hollowing out our professions and civil servants with targets and KPIs and algorithms. We have tickboxed into submission those who would otherwise be able to move us forward, and we have begun to muddle existing process and existing working criteria with expertise.

That is why Cummings does indeed need a few mavericks and misfits in government, rathar than these tickboxed experts who pass the tests of conventionality.