Thoughts from Hadrian’s Wall: how to defend tolerant values 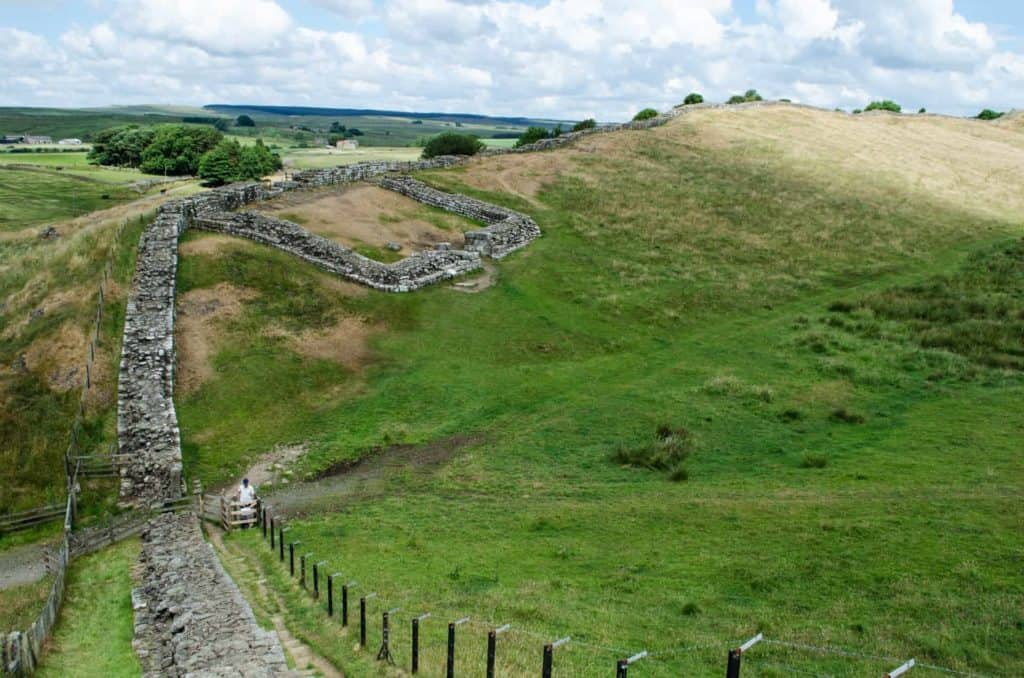 I am currently walking along Hadrian’s Wall with my family, and very exhausting it is (in a good way), where once an early version of the European Union patrolled its northern border.

I feel like I have learned a huge amount also about England and its poor governing system – more on that another day. But I have also been chatting more than normally to my fourteen-year-old – and he asked me this: if I had the opportunity to start a new political party, what would it say?

Now fourteen-year-olds, in my experience, don’t ask questions like that very often. And, when they do, they don’t usually hang around for a considered answer – which is probably very sensible. I’m also on holiday, so this is a barely considered answer, but it will stand for now.

First of all, I would wind up the party and re-organise it as a well-funded Distributist faction inside the Lib Dems. The Distributists formed a Liberal heresy in 1912/13 and left the party, led by Belloc and Chesterton, and rejoined sometime in the mid-1950s. That badly needs an articulate updating.

So here are my top three or four policies:

And while I have the power,  would also cancel the expensive Hinkley Point nuclear contract and the Heathrow third runway. Yet the moment you start re-imagining a political position from the ground up, two other truths become horribly clear.

First, there may be more important issues for the future of the nation than Brexit or otherwise, and – it seems to me at least – that people long to hear them.

Second, following along from that: what people desperately want, it seems to me again, is a government that is prepared to act on their behalf. Not to fudge or to conjure up data or to come up with symbolic gestures, but to do something effective. The lack of that – for whatever reason – over the past generation has led to the flirtation with populist phonies.

Let me put it another way. If I had the power or money to start a new political force, I would see off the intolerant newcomers by demonstrating that the era when politicians showed their own seriousness by their studied acceptance of the status quo is now over.