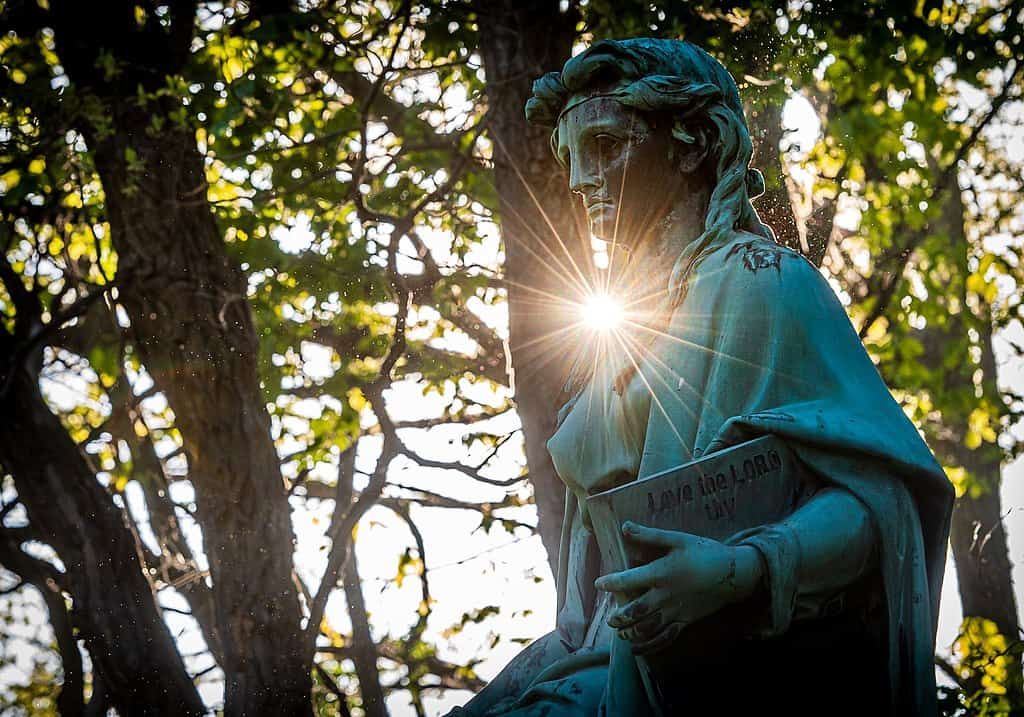 For me, the excellent and well organised Radix Big Tent Festival in Bristol was a great learning experience. In particular from the practical, common sense and effective approaches shown by those who worked everyday in community settings to enable change on the ground.

During the session on climate change communication, the community leaders were loud and clear about one thing – ‘climate change’ does not engage people. It is seen as too remote and abstract; coupled with the belief that they, as individuals, couldn’t do much about it that was meaningful.

People are concerned about other things – having a job, being able to pay the bills and feed their family, having a bit left over for some leisure and enjoyment, crime in their neighbourhood, access to the NHS, and so on…

They also made clear that the disruptive tactics used by some climate activists tended to put ordinary people off. We had tales of people who lost their jobs because the transport disruption caused by XR protests meant that they couldn’t get to work.

The community workers quite rightly emphasised that, if progress was to be made, then one had to engage people with what their normal, everyday concerns were. If one could make progress in that, trust would be built and there would come a time when some of people’s local concerns could be tied into actions that would also benefit the climate – be it air pollution, energy costs, or whatever.

Even if the climate word is never mentioned (and the general advice seemed to be to avoid it), meaningful action that would benefit the climate could still be achieved.

All this was in sharp contrast to the position taken by the climate activists, climate scientists and policy makers in the room. Of course, the broad climate change narrative is important for influence at the policy making level. It is, however, just as well to be aware that they are insufficient at the community level.

The disconnect between the intellectual discourse and the everyday concerns of ordinary people also came across in the ideas that emerged around local regeneration.

We heard once again of the slow, painstaking but effective work being done on the ground to encourage people to use their skills, maybe start small businesses or find employment that suited them. Initiatives that made a real difference in building economic and life opportunities for the truly left behind with few skills and in desperate social conditions.

That was in sharp contrast to the many top-down ideas involving shiny (and expensive) projects to build this or that piece of mega infrastructure; of how we could create centres of excellence that would provide industrial innovation and employment mainly for those who can get employment any day because they are highly qualified.

Or how ‘the answer’ was ‘education’ – by which was meant formal education that, even if it were deliverable (highly doubtful), would take years or decades to have any effect. And the endless clinging on to the widely discredited ‘trickle-down’ approach to regeneration.To me, the lesson was clear.
Again, its not that there is no merit to the shiny projects. But it’s worth recognising that they may not help those right at the bottom of the heap.

Some of us may have a lot of information, maybe even a degree of knowledge, the ability to articulate our views, and maybe even try to formulate some policy ideas. But the real wisdom is out there – in community leaders and community groups who are tackling, with some success, the everyday issues faced by people.

Yet, in our highly centralised political system, their voices are not loud and their wisdom is not put to as good a use as it could be. It is time to change that.