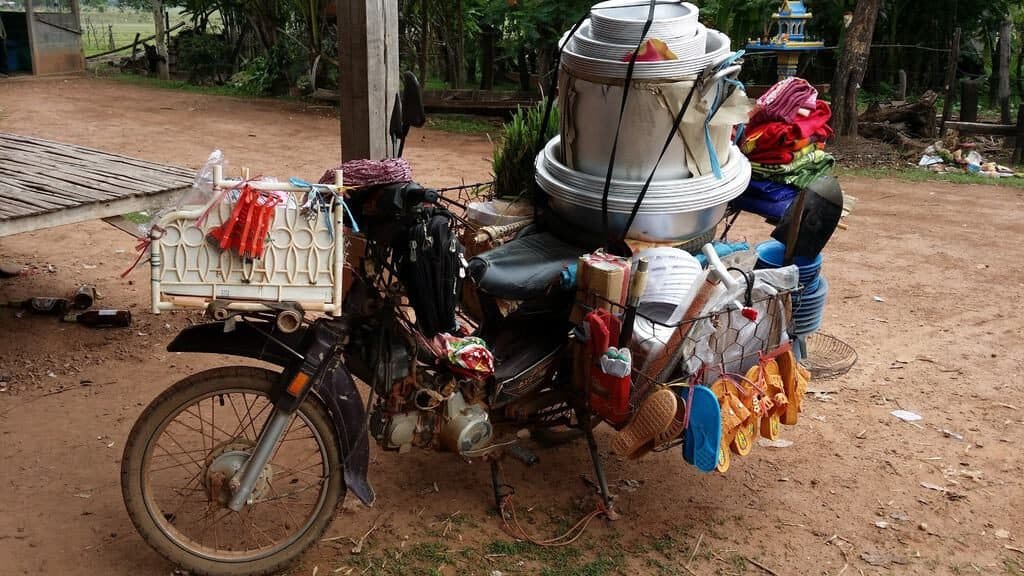 The day before yesterday, we had Boris Johnson’s Brexit. Yesterday, we had the strengthening of American protectionism by Donald Trump, on behalf of the America First program.

Today, we have Shinzo Abe taking economic reprisals against South Korea, after the Seoul Supreme Court confirmed the decision to impose on Japanese companies compensation payments to the victims of forced labour during the Second World War.

On July 4, Japan imposed restrictions on the export to South Korea of three materials critical to the production of electronic chips and flat panel displays – markets in which Korean industry has become by far the world’s leading manufacturer.

The semi-embargo concerns, in particular, two products for which Japan is in a near-monopoly position: photosensitive resins dedicated to chip lithography, and fluorinated polyamide film used in the production of OLED (Organic Light-Emitting Diode) screens.

This highly symbolic measure is likely to have a serious impact on the Japanese economy, of which Korea is one of the main customers.

The Tokyo government, for its part, considers that the 1965 Japanese-Korean treaty had settled once and for all the compensation issues related to Japan’s occupation of Korea (1905-1945).

Korean civil society, bruised by the ignominy of the “comfort women”, blames Japan for never having offered a real apology to Korea for its behaviour during the war. In history, relations between Japanese and Koreans have never been simple. Not even in the modern era, when the two nations share the same American strategic ally.

Shinzo Abe’s actions cannot be minimised. They send a signal that Japan is retreating into nationalism and becoming unnecessarily ‘Trumpian’.

In Asia, self-image, the national ego, now prevails over economic interests in the short and medium term.

Started in 2016 in the Anglo-Saxon world, the same world that once invented free trade, the world’s economic fragmentation continues. The abandonment of the TPP (Trans-Pacific Partnership agreement around trade in the region, excluding China) by America in 2017 is all the more surprising as it was the US that gave free trade a new life in October 1947, thanks to the GATT (General Agreement on Tariffs and Trade, precursor of the WTO).

In the Europe of the 1990s, which were the years of its reunification under the banner of Western-style liberal capitalism, free trade was a self-evident concept. This is no longer the case today. The idea has marshalled against it an ever-increasing number of militants of the three colours that are rising in elections: reds, greens, and browns.

The former Minister of the Macron liberal fortress, ecologist Nicolas Hulot, called on French MPs on July 21, 2019 not to ratify CETA, a free trade treaty signed between Canada and the European Union.

When he described, on 29 June, the EU-Mercosur Free Trade Agreement (the South American common market that includes Brazil, Argentina, Uruguay and Paraguay) as “the largest trade agreement ever concluded by the European Union”, did Jean-Claude Juncker suspect that it would provoke an unprecedented outcry across Europe?

The Greens are doubly opposed to it, seeing it as a risk to the environment in South America (deforestation of the Amazon, for example) and a threat to the maintenance of quality agriculture and livestock in European countries.

The Chinese dictatorship, for its part, has decided to retaliate, blow for blow, against the protectionist measures taken by its primary trading and financial partner – the USA.

Following the measures taken against Huawei in Washington in 2019, and the placing of the telecommunications giant on a blacklist, the Chinese authorities announced that they would start “punishing companies that behave badly”, without specifying the criteria to be used.

Fifteen years ago, liberal globalisation was still considered a blessing. How did Western societies come to hate it more and more?

Western workers perceive that the formation of a middle class in emerging countries to come at their own cost. They also refuse to be victims of financial crises caused by the social irresponsibility of globalised banks who behave as if they were above the rules – except when they are approaching bankruptcy and they then need to seek government help.

But these supporters of withdrawal from open trade lack a panoramic and historical perspective. They want to throw the baby out with the bathwater. The mistakes, even crimes, of financial speculative bankers and industrialists who murder the environment are real. But they do not in any way justify giving up on the need to organise world trade better.

Because we often forget that these free trade agreements can contain all the social and environmental clauses we would like to include.

Everyone out for himself always ends up in the law of the jungle.