Ending the UK’s membership of the EU will not just affect the trade relationship between the UK and the EU, which has dominated the headlines.

It will also mean that UK nationals will lose their EU citizenship – and with this, EU citizens’ rights under the EU treaties.

These rights are many and varied. An EU passport allows its holder to freely live, study, and work across the EU, thereby providing access to world class educational and health care systems and work opportunities. Local voting, consular protection abroad, the right to stand for public office and other civic rights also come with EU citizenship.

Even if you are less inclined to take advantage of these rights yourself, EU citizenship is something you could (so far) pass onto your children and their children, opening a world (or at least a continent) of opportunities to them.

How many people know that the right to equal pay for male and female workers is actually a European right, protected in courts across Europe? And so is the right to protection from discrimination in employment on grounds of religion or belief, sexual orientation and age.

As is the right to protection of personal data. As the past shows, these rights are extremely valuable, even if they are often taken for granted.

Those who have questioned the referendum result of June 2016 have been told to respect “the will of the people”. To many people, it seems undemocratic to go against this will.

Yet, a closer look at the concept of “the will of the people” raises questions.

Who are “the people”? Unlike the 2014 independence referendum in Scotland, why did they not include minors – those who will live with the outcome longer than anyone else – in the June 2016 vote?

What about those UK citizens who have put the European dream into practice by finding a home on the continent, relying on their individual European rights? Or people who have lived in the UK for decades, contributed to its welfare, and done their bit to integrate into society – but were not born there?

None of these people were given the opportunity to vote in the EU referendum.

How do we determine “the will” of those who fit into the current definition of “the people”? Do they have to stick to their once expressed will forever or can they change their mind? And if so, when?

Should it matter how the “will” was established? Or is it just bad luck if “the people” base their decision on information which turns out in the cold light of day to consist of a mix of fabricated facts, if not fake news?

The list of questions regarding the nature and meaning of “the will of the people” is both fascinating and endless.

One thing is clear though: modern democracies do not usually follow a “winner-takes-all” approach where those who “win” receive a sacred mandate to govern as they see fit, for as long as they like. Democracy is rather an ongoing process of deliberation, monitoring, adjustment, inclusion and respect of the rights of minorities.

In fact, the concept of “the will of the people” is not even part of the British constitution. It goes back to Jean-Jacques Rousseau, the French philosopher and a spiritual father of the Declaration of the Rights of the Man and of the Citizen, a human civil rights document from the French Revolution.

Heavily influenced by Enlightenment political philosophy, the 1789 Declaration defined a single set of individual and collective rights of all men – although at that time it only included male property owners aged at least 25.

The essential point is that many of these rights belong to individuals, not to the state. This is why taking them away through Brexit because it is “the will of the people” is problematic. Because how can a majority vote take away the rights of others, without their consent, or any appeal or due process?

So something important is missing from the debate on the UK’s departure from the EU. By a vote, or by a consultation, or by some other democratic process, those who want to leave the EU should give their consent to give up their individual rights.

And by the same token, for those who do not consent to give up their individual rights an effort should be made by both the EU and the UK authorities to preserve those rights as far as possible. These issues should be covered in the withdrawal agreement between the EU and the UK.

The 2016 referendum was many things to many people, but it was never designed to be a choice by individuals to give up, or retain, rights which they – and they alone – possess. Some people – perhaps millions – may take them for granted, or not value them. Others – perhaps even millions more – will value them.  At this stage we simply do not know. Perhaps because that vital question has yet to be asked.

This blog post is written in a personal capacity. 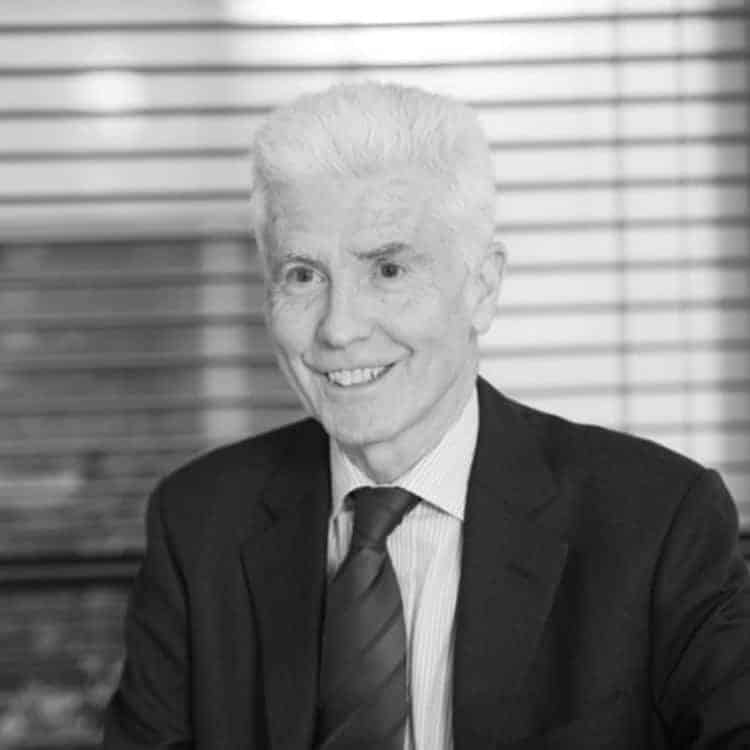 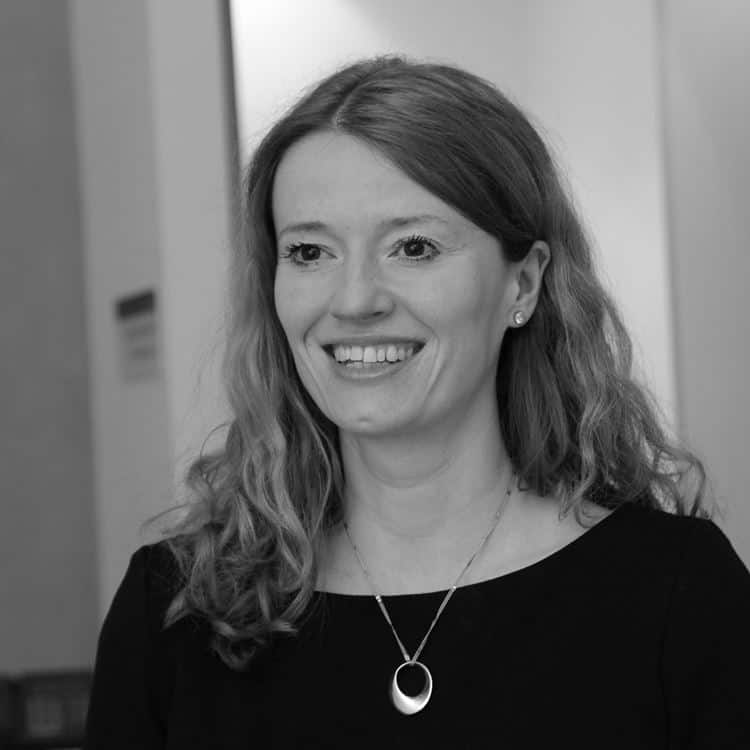 Dr Alexandra von Westernhagen is an English and German qualified lawyer and EU law specialist with nearly 20 years’ experience gained in the UK, Germany, France, Belgium and Switzerland. She commutes weekly between Brussels, where she currently resides, and London, where she has been living and working since 2006. In London, she works as an EU law consultant for international commercial law firm DAC Beachcroft LLP, where she heads up the firm’s EU law team. The views expressed in this article are the author’s own.