The unfortunate mania for international sanctions 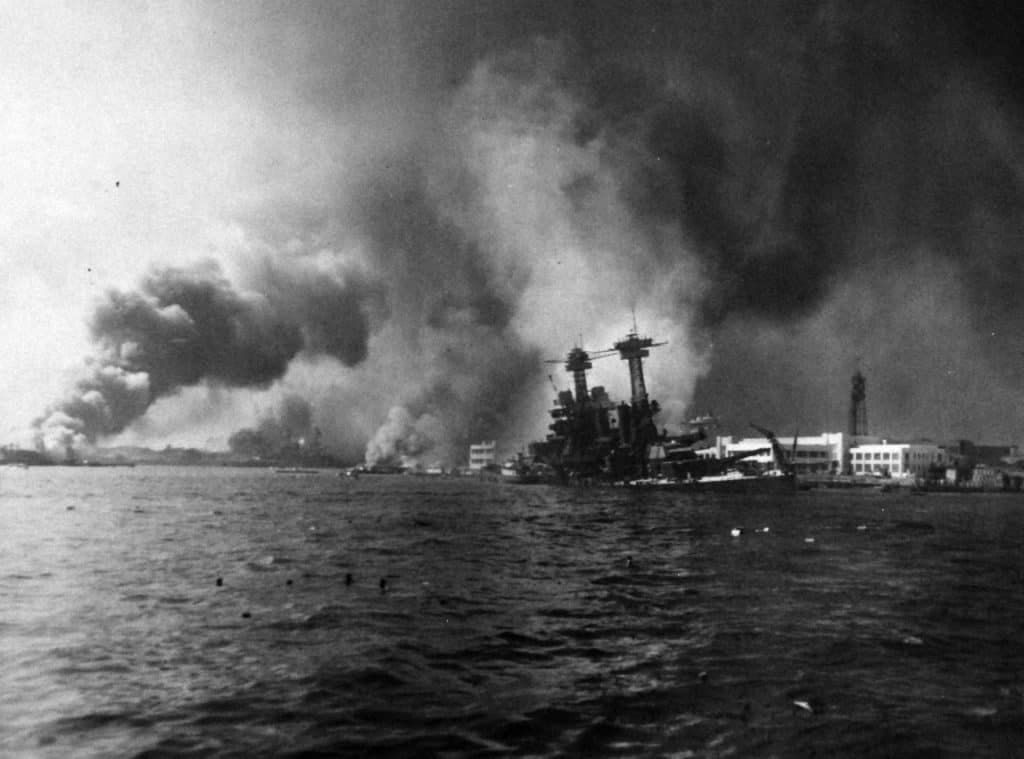 On 30 July, the Council of the European Union (EU) adopted sanctions – a travel ban and assets freeze – against individuals and state bodies from Russia, China and North Korea who have engaged in cyber attacks against European companies or institutes.

In theory, such a decision is welcome. This is the first time that the EU has officially recognised the reality and danger of cyber-offensives from authoritarian countries.

These attacks, for those who launch them, have the advantage that they are difficult to trace and remain below the threshold of open warfare. They are aimed at penetrating the infrastructure of opposing countries (so as to be able to paralyse them when the time comes), interfering in democratic electoral processes, and spying on high-tech companies to steal industrial secrets.

In practice, it is questionable whether these European sanctions are up to the task and whether they are not merely intended to salve the conscience of the EU High Representative for Foreign Policy. Do we seriously think that they can deter a certain GRU (Russian military intelligence) colonel or a hacker from the Chinese APT10 unit from continuing their dirty work?

Cyber attacks pose an urgent political problem for the EU. They are part of Russia’s hybrid war to recover, at the EU’s gates, its empire of yesteryear; and of China’s industrial espionage to increase its commercial hegemony. They call for rapid response, at the same level, without escalation.

When the Chinese and Russians realise that foreign implants have been smuggled into their nuclear power plants’ software, they will start to reflect. It is true that such actions cannot come from Brussels. The response must always be swift and secret. That rules out the possibility of 27 different fingers being asked to press the cyber button at the same time.

In France, this button is located at the Elysée Palace, where the the military command is based. This is further proof that European political and defence union is impossible – but not information sharing and not the European defence industry, which should be encouraged, whatever the Dutch “frugals” may think.

The Brussels decision of 30 July invites us, over and above cyber-threats, to reflect on the policy of sanctions. All acts of foreign policy – including diplomacy, alliances, cooperation, the cordon sanitaire, war – are intended to bring about a change in the behaviour of a power.

Historically, sanctions have rarely proved to be effective. Today, as a result of the mania of senators who want to make a name for themselves, they are multiplying in the United States.

Did US economic sanctions against the Japanese empire work? Did they not lead to the war triggered by Tokyo in December 1941? Should more active diplomacy not have been attempted in 1938, during the term of pro-American Prime Minister Konoe? Supported by Washington, would Japan’s politicians not have succeeded in taming its generals? In the medium term, might this have avoided Hiroshima and, above all, the fall of China into communism?

Was it international sanctions that forced the South African Boers to renounce apartheid, or was it the end of the Cold War and the realisation among the whites that, in Nelson Mandela, they were dealing with an exceptional statesman?

It was not sanctions that caused the collapse of the USSR, but only the quiet contemplation by its leaders of its failure and the success of its capitalist neighbours.

The sanctions imposed on Iraq in 1991, after the liberation of Kuwait, lasted until the Anglo-Saxon invasion of the country in March 2003. They did not force Saddam Hussein to relinquish power, but they weakened the population terribly. They remain an example of counterproductive sanctions.

Who suffers from sanctions in Iran today? It is the people, not the Revolutionary Guards, who are the only ones able to circumvent them.
It was childish of the EU to think that in 2014 it was going to change Russia’s strategy with simple sanctions. The Europeans sanctioned themselves to serve American interests.

Today, we need, with the Russians, a linkage negotiation, as Kissinger would have said. In exchange for security and digital non-interference, EU members will put a stop to any further NATO expansion.

Sanctioning one evil individual makes sense, but not an entire population. Collective punishments are seen as fundamentally unjust and never encourage people to reason their way out of the conflict.

The statistics behind the Covid ‘crisis’