The two challenges before the EU: environment and migration 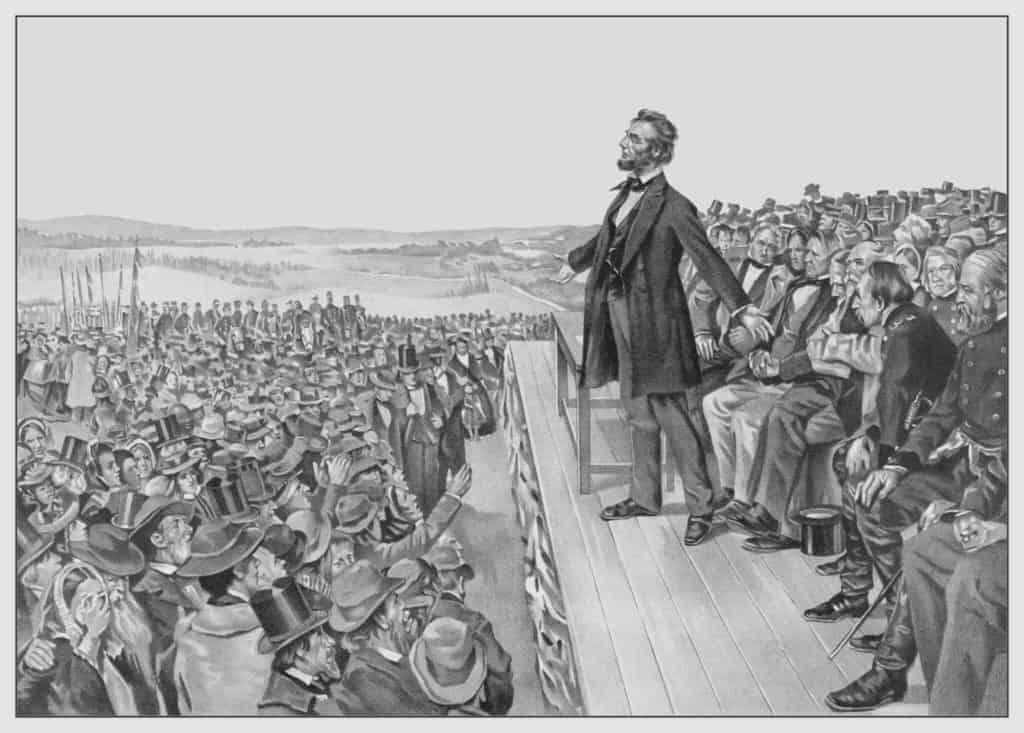 As the European Union (EU) brings together different peoples, European democracy – as it was created in September 1976 via the Brussels treaty that established the election of the European Parliament by universal suffrage – should logically be understood as the government of the peoples, by the peoples, for the peoples.

How can the Parliament that has just been elected for five years be successful in acting democratically, “for” the peoples – of which there are twenty-eight?

The European Parliament has more powers than we might think. Not only does it adopt (together with the Council representing the member states) regulations (legislative acts applying automatically and uniformly in all EU member states) and directives (texts establishing an obligation for defined outcomes and that member states must transpose into national law within two years), both of which the commission has the monopoly to initiate.

The Parliament also participates, through a vote of confidence, in the choice of every new commission (designated by the Council).

The European Parliament is no longer just the registration chamber that it was at the time of the Giscard-Schmidt or Mitterrand-Kohl teams.

Green parties have advanced everywhere in Europe. In Germany, Die Grünen rose to second place, far ahead of the Social Democrats of the SPD. In Finland, Sweden, Latvia, Austria, the Czech Republic, Ireland, the United Kingdom, France and Spain, the Greens have made strong gains.

This advance is so strong that it is reasonable to say that the pro-European left is today more green than pink.

A whole swathe of the European electorate is now concerned about climate issues.

Young couples who vote Green refuse to compromise their well-being or the health of their children in the name of an industrial production that seems to come from a different era.

Breathing clean air in cities has become their priority. They reject the idea of growth for growth’s sake and are sceptical of their parents’ consumerism. Emblematic are those Scandinavians who, when holidaying in Italy or Greece, do not fly (very polluting) but take the train (the most ecological means of transport).

But to get the EU to adopt a clean energy policy, the Greens will first have to overcome a huge ideological obstacle. Their irrational aversion to nuclear power – the clean energy of the future. Why not trust in scientific progress and believe in the possibility of one day getting clean and very cheap electricity? Does not the solution to European energy needs lie in nuclear fusion processes, as they are currently being studied at the ITER (International Thermonuclear Experimental Reactor) center at Cadarache (Bouches-du-Rhône)?

Environmentalists are worried about the impact of greenhouse gas emissions on climate change. But they do not seem to accept that, other than nuclear power, there is no other low carbon energy source that is not intermittent. Germany’s replacement of nuclear with coal has been a disaster, both for public health and for CO2 emissions.

As long as they do not overcome this contradiction, the Greens will be unable to lead EU energy policy.

The other winners of the European ballot are those parties that have made the strongest statement against free migratory flows. Indeed, there are many Europeans who consider themselves culturally insecure in the face of migratory flows from Muslim countries.

The Visegrad Group of countries (Hungary, Poland, Czech Republic, Slovakia) proclaim that they only want to receive Christians as refugees.

The majority of Europeans are jealous of their borders. They prefer selective and legal immigration to illegal immigration fed by networks of human traffickers. They do not understand how the EU did not anticipate the migration crisis of 2015, a direct consequence of the “Arab Spring” of 2011.

They do not accept the fact that wealthy Gulf petro-monarchies have taken in so few Syrian refugees.

The EU will only increase its popularity among its constituent nations if it achieves credible and effective energy and migration policies.

‘Nothing ever happens, nothing happens at all’?

Can Macron bring peace to Ukraine?

Dies ist doch kein James Bond-Film: This is not a James Bond Film