The tragedy of Boris 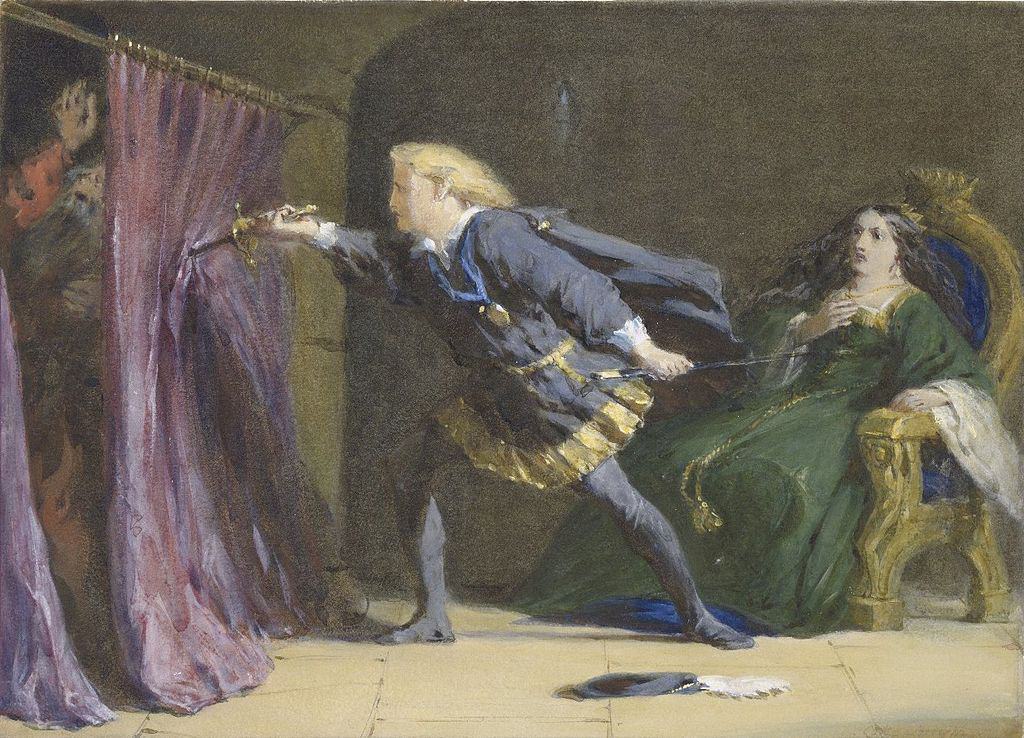 Stretching back to ancient Greek theatre, where it represented a quasi-religious theatrical experience, tragedy tells of a reckoning with a noble but flawed tragic hero, a man – generally a leader of men – who, despite his many virtues, demonstrates the flaw of hubris, or excessive pride, which is displeasing to the gods and unbalances his environment.

To rebalance the environment, and express their displeasure, the gods make both the tragic hero and those around him aware of his hubris and bring about his downfall. The audience witnesses this “rebalancing” and experiences a form of purification, or catharsis. The world is rebalanced.

Shakespeare’s tragedies are the pinnacle of his writing, and his great tragic heroes have worldwide renown. Whether it is the dithering, indecisive Hamlet, the essentially noble but increasingly mad and bloodthirsty Macbeth, the senile, too-believing Lear, they all get their come-uppance in epic theatre.

But in Shakespeare the rise and fall of tragic heroes affects the whole community, who suffer terribly under the hero’s hubris and downfall. Denmark, unsaved by Hamlet, and governed by a murderous drunkard, becomes the joke of its neighbours, and when he arrives to claim the throne of Denmark, Fortinbras discovers an entire royal family wiped out. Macbeth’s Scotland descends into a murderous, terrified land only salvaged by his death.

Boris, a classical scholar, may appreciate how he is beginning to resemble a traditional tragic hero. A man of outstanding talents as an orator and “people’s politician”, he is also a schemer with an extraordinary self-belief, a hubris that could only be satisfied by becoming PM. And like Hamlet, Macbeth and Lear, he is utterly out of his depth, unable to cope with the needs of leadership.

If it had not been for the pandemic, we might have seen him now somewhere at the end of Act 1, at the height of his fame, riding high on Brexit and before the difficulty of no-deal Brexit and Britain’s diminished role in the international community. Instead, Boris’s popularity ratings are already plummeting just a year into his premiership, his own party, which adored him, is increasingly frustrated by his performance, and there are already murmurings of an internal successor.

Worst of all, like Macbeth with his witches, Boris seems unable to act without turning to the somewhat other-worldly insight of his “special advisor”. Like Hamlet, he is hopelessly indecisive and keeps changing his mind.

In simple terms, Boris has been “overpromoted”. He could just about manage London, but the UK is too big a task, the UK in a pandemic way beyond his competencies as leader. We are all beginning to see it, and there seems little hope he can avert his own political tragedy. I reckon we are now somewhere near the end of Act 2 of the five act drama, with the cracks really beginning to show, and it will be downhill all the way to 2024, if not earlier.

Shakespeare’s tragedies are largely studies in leadership and what happens to a whole nation when leaders fail in their task. Boris’ tragedy as Britain’s leader is the tragedy of Britain.

If it was just one man’s impending fall from grace, we might observe with dispassion. But Boris’ dithering has contributed to the third highest number of Covid-19 deaths in the world and has undermined confidence in government.

His approach to the EU will guarantee a no-deal Brexit, with all its repercussions (which of course may be exactly what Johnson and Cummings, and their powerful sponsor, have desired all along). His response to Black Lives Matter displays an Etonian ignorance and perhaps arrogance.

As his leadership begins to disintegrate through the next three acts of the drama, and presumably the next 4 years, it will also be Britain’s tragedy. Our Fortinbras, or Malcolm, could be another Conservative who breaks ranks, but most probably it is Keir Starmer. If he can secure his own Labour “kingdom” – no easy task – his increasing popularity compared with Johnson’s failure to lead may see him in No 10 in late 2024.

Yet there is now a clear nominated successor within the Conservative party, in the way that maybe four weeks ago that wasn’t. That is obviously the brilliant Chancellor. He has going for him that he is Oxford PPE, Stanford MBA and Goldman Sachs. He has going against him that he is very intelligent, Asian and not a Christian. All of which stand against him in the current Tory Party.

I think as a columnist in the Sunday Times put it brilliantly, much depends on what the party and the country want after Boris. Another populist clown or a serious politician of gravitas. It could be Keir vs Rishi in 2024.

Quite what country Johnson will have left him to lead remains to be seen. As for a sense of catharsis, I doubt we have much to look forward to.