The terrible irony that did for Trussonomics 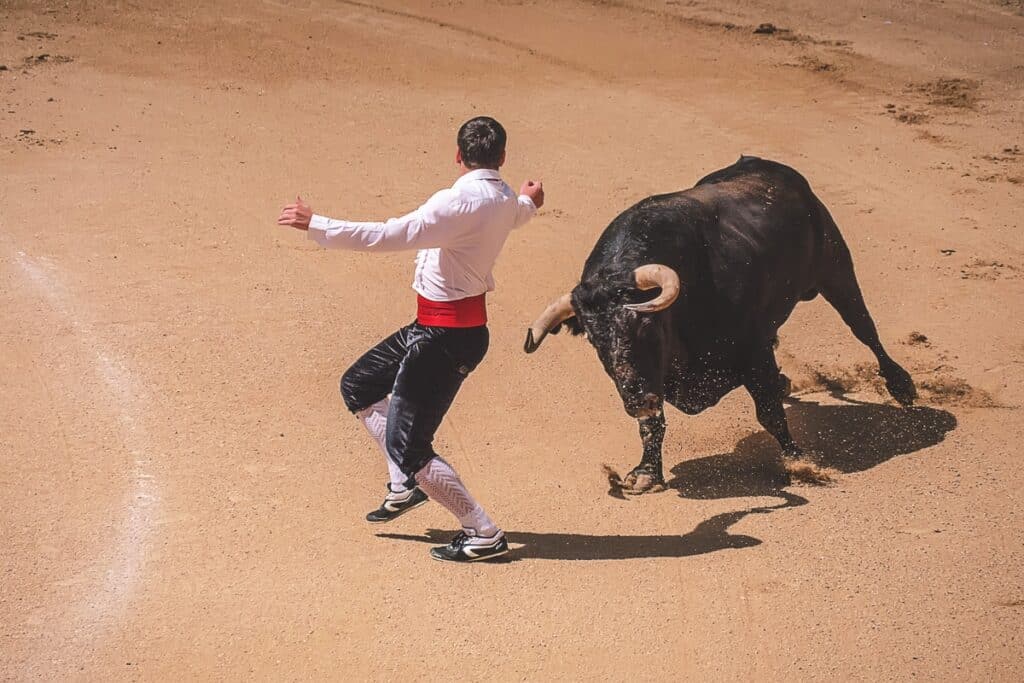 I have to say that I’m beginning to feel some compassion for poor old Liz Truss. We watched her eight-minute performance at her appalling press conference after she had sacked her friend and Chancellor Kwasi Kwarteng. She was so wooden and out of her depth that, I couldn’t help feeling sorry for her.

Yes, I know she is in a situation of her own making. But, even so, there is a sense that she is someone  perhaps like ourselves – promoted way beyond her competence – it sort of does tug at the heart strings for some reason.

Jeremy Hunt now has complete power over the government, because short of a similar mistake, he must now be virtually unsackable. He has already forced a u-turn on key tax policies.

Matthew Lynn in the Sunday Telegraph bemoaned the fact that his appointment marks the end of the dream of a low-tax, pro-business economy for a generation.

Let’s leave the hopeless chase after economic growth that is clearly disappearing everywhere, and assume he meant an economy that is focused on enterprise.

If so, I don’t believe that is quite accurate.

The main problem was that she and Kwasi have been putting the cart before the horse – rather than waiting for the enterprise to produce the money which could have been used to cut taxes, they were insisting that they had to make the investment first.

Why? Because she is a believer in the ‘Laffer Curve’.

The curve was invented by the American conservative economist, Arthur Laffer. It is supposed to set out the relationship between taxes and how much money is actually forthcoming from them.

Laffer’s name began to be associated with the idea after dinner in 1974 in a Washington hotel with other American conservatives like Dick Cheney and Donald Rumsfeld, three decades before they found themselves in charge of the invasion of Iraq. Laffer sketched a curve onto a napkin to explain why he was against the tax increases that the new president Gerald Ford wanted.

Laffer says he doesn’t remember his sketch. But the idea that tax cuts pay for themselves belonged back in the 1970s, when taxes on the wealthiest were running at over 80 per cent.

There is no reason these days to imagine that the trick will still work half a century later.

Yet for some reason, modern Conservatives seem to be motivated entirely by a kind of rage with any people or institutions that limit their power and ability to rule – whether that is Brexit or, now, bond dealers.

Ironically, the global markets – the people called by Thomas Friedman the ‘electronic herd’ – were created by Geoffrey Howe and Nigel Lawson in order to keep future governments to the straight and narrow.

Otherwise any kind of economic revival will have to wait for a number of things that governments can achieve – starting with major anti-trust legislation, so that no company has more than a ten per cent market share in any area.

Because that is the most convincing reason why some of our regional economies have failed to develop high streets with their own breweries or newspapers or banks, for example – as they would have had a century ago.

Because we have allowed ourselves to become the victims of over-consolidation and over-centralisation of economic power (as I wrote in my book Broke).

There will also be elements that governments have to give a lead to, but which they can’t simply legislate for. Like tackling the habit of mind that only over-centralised, over-efficient businesses, and have some prospects for becoming the next Google, are worthy of notice.

Harvard Business Review research in 2010 concluded that “more small firms means more jobs… Our research shows that regional economic growth is highly correlated with the presence of many small, entrepreneurial employers—not a few big ones.” it says. Then, in 2012, the journal Economic Development Quarterly showed this:

“Economic growth models that control for other relevant factors reveal a positive relationship between density of locally owned firms and per capita income growth, but only for small (10-99 employees) firms, whereas the density of large (more than 500 workers) firms not owned locally has a negative effect.”

So why don’t we take any notice of research like that? Because the modern Conservative Party – at least the faction now in government – is a little like Talleyrand said about the Bourbons: they “forget nothing and remember nothing”.

Somehow the chances of them creating a local enterprise movement seems remote: one that asks itself – as they did during the vaccine roll-out – where are the resources we can use to create the skills and knowledge we need to shift the nation in that direction?

And which then finds them, again as they did in the vaccine roll-out, in the local communities of volunteers.

Yet there is another conservatism trying to get out and express itself – one that trusts people to do the right thing, that is genuinely interested in the grassroots, and where pragmatism and innovation rule over ideology.

All power to it!