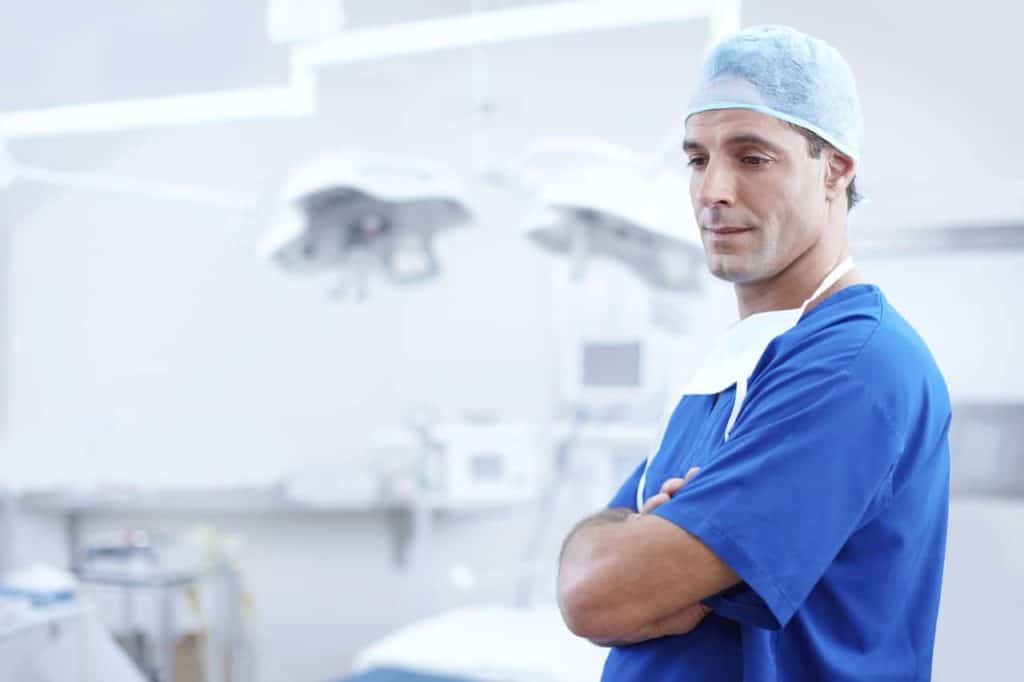 In the next of this series of short essays on US culture and its impact, I will address how it impacts healthcare. Few aspects of the US are more bewildering to non-Americans.

We have some of the best medical schools, centres and physicians on the planet. We  lead the world in new diagnostic and therapeutic advances. Our care is aggressive, technologically intensive and expensive. Our best known clinics and hospitals are world renowned ‘mini-cities’.

Americans are also generally viewed as being pragmatic and resourceful, having a can-do attitude, champions of efficiency, productivity and a good deal.

Yet we don’t seem to care or appreciate that, on average, healthcare in the USA offers poor value for money. We spend much more than other western countries but, overall, do not achieve better outcomes.

Could it be that Americans view or value healthcare differently to those in other developed countries?

For a start, alone amongst developed economies, we do not consider healthcare to be a right, as we do other basic societal requirements like education or infrastructure.

Education is paid for by individuals or local taxes on the community in which a school is located. Infrastructure requires scale and is therefore either local (for example water supply), regional (electricity) or a mixture of local, state and national responsibilities (roads and bridges).

Healthcare is different. It is focused solely on the individual, with no direct and explicit impact on the broader population. It is viewed therefore like any other consumable, an area where individual choice and accountability should prevail.

Americans are the ultimate consumers. We are also optimists and, unlike cynical Europeans, love and want to at least try anything new, particularly if it involves technology. Choice equals freedom, enshrined in our Declaration of Independence. Choice is personal and does not involve broader, societal considerations. We are customers and want the same choice in healthcare that we have at the mall.

We expect to choose our doctors, hospitals, health plans and interventions. Since most of us are insured by our employers, we also consume healthcare without regard to cost, as if in possession of a credit card with no limits and where the monthly bill is paid by someone else.

Other stakeholders in the US healthcare delivery system reinforce this customer mindset. Hospitals and clinics advertise availability of cutting edge tools and techniques directly to consumers. Thoroughness is sold as quality. Any and all diagnostic and therapeutic interventions that could conceivably help must be applied, irrespective of cost, likely usefulness or impact on duration or quality of life. Healthcare provider Incentives are typically aligned with consumption. Emergency room physicians may have admission quotas, hospitals may buy clinics and practices to secure market share by channelling patients to their institutions and suppliers will offer volume- or market share-based discounts for similar reasons.

Given American’s faith in private enterprise and distrust of government, bending the curve of  spiralling healthcare costs is left to market forces, often new for-profit intermediaries encourage patients to seek care in lower cost settings, question the need and require pre-authorisation for access and negotiate down prices.

Such entities have their own profit goals, so that most of the savings extracted from suppliers and providers go to their shareholders and customers (primarily insurers).

The flaws inherent in relying on market-based mechanisms to manage cost and quality are obvious. First, pricing is opaque to consumers, making the typical role price plays to lower costs in a marketplace absent. Second, purchases are not discretionary since they follow recommendation from providers (physicians and hospitals) who may themselves be influenced by suppliers (pharmaceutical or device manufacturers) and often have their own  incentives to consume.

Third, the purchaser usually lacks the wherewithal to make an informed decision and either agrees to what is proposed, or seeks further opinions, an incremental cost.

Fourth, major expenditure is usually in the acute setting when emotions will, understandably, run high and influence decision-making.

What is remarkable is that deeply ingrained beliefs about freedom of choice, faith in free markets, optimism about new technology and a focus on self mean that most Americans have maintained the same consumer mindset with regard to healthcare despite clear market distortions, increasing barriers to access  and escalating costs as the portion borne by the insured increases via a mix of greater employee contributions, higher co-pays and larger deductibles.

Freedom to choose extends to the fundamental issues question of whether or not to purchase health insurance in the first place. The irony that if only people who need medical care purchase insurance means everyone paying more is obvious but secondary to the notion and the right to freedom from government meddling in what should be an individual choice, as well as a singular disregard for any societal impact or consideration.

Some might argue that the dynamics operating in healthcare are no different from those in any other for profit endeavour, where those on the selling side pursue and deploy all means available to them to maximize profit. That healthcare may be an extreme example because of the ability of providers, and suppliers to effectively collude against a disadvantaged patient.

On close examination, the cultural issues go well beyond simple free market principles.They include faith-driven attitudes to family planning, addiction and end of life measures, an unwavering belief in the importance of self reliance and often, racism.

So even a minor government role, largely confined to supporting children or the poor, continues to be questioned by millions of Americans. Medicaid, the programme for the poor, is a favourite target since, in addition to using tax dollars to undermine self reliance, it also funds family planning and addiction related services.

It is also (wrongly) believed to be there to be abused by minorities, giving rise to the same thinly veiled racism one sees aimed at ”immigrants” elsewhere.

Americans are increasingly aware that the same procedures and treatments cost much less elsewhere, including in other highly developed economies. Healthcare tourism and referrals by US insurers to centres abroad are on the increase. Inequality in US society has reached unprecedented levels, access to healthcare for millions of Americans is threatened and costs accelerate, but widespread support for a system that works for all Americans seems to be as elusive as ever, as a societal perspective and equal access to care come up against American culture and its values.