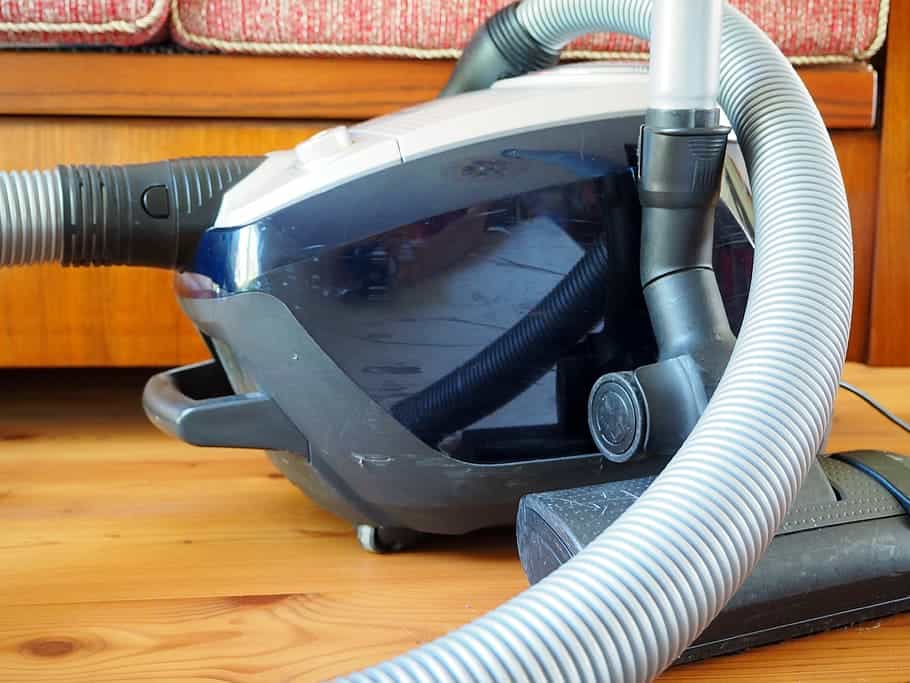 That is how an impartial observer could have summed up the spectacle of the Munich Security Conference, held on 15 and 16 February. Established in 1962 by Ewald von Kleist, a former German officer who was one of the few surviving plotters against Hitler in 1944, this annual gathering has become the world’s leading forum for strategic issues. Its interest is that freedom of expression remains sacred and that it is attended by the world’s leading geopolitical players.

This year, the acrimony of the Sino-American rivalry has risen a notch. The US Secretary of Defense called the Chinese “thieves” (of technology). The Chinese Foreign Minister retaliated a little later, calling the Americans “liars”.

Until last year, the United States still expressed two equally important strategic concerns: one with regard to China and the other with regard to Russia. Today the fear of Chinese hegemony clearly outweighs the concern for a possible resurgence of Russian imperialism. For Washington, China has almost become an enemy, while Russia remains a possible strategic partner for the foreseeable future.

Although it was not on the official agenda of the State Department, US Secretary of State Mike Pompeo had a long meeting with Russian Foreign Minister Sergei Lavrov in the aftermath of the latter’s visit. The Americans are perhaps in the process of realising that, over the next thirty years, they will never manage to balance China’s rise to power on their own on the military, technological and financial levels, and that it is therefore in their interest to gradually bring the Russians on side.

Today, in Washington, the Crimea is no longer a strategic obsession, all the more so since the Americans are well aware that the peninsula has been fundamentally Russian since the conquest of the Ottoman Empire by Catherine the Great in the eighteenth century.

On the other hand, Chinese technology has become the great obsession of Washington’s strategic decision-makers. They can’t stand the idea of seeing the Chinese telecommunications giant Huawei equip their territory or that of their allies with 5-G. They believe that this would give the Chinese a lever to paralyse Western countries in the event of a political confrontation with Beijing.

They are exerting enormous pressure on their European allies to refrain from buying Huawei equipment. They plan to stop supplying technologically advanced parts to COMAC, the Chinese aeronautics firm, which aims to overtake Airbus and Boeing within 20 years.

The Munich Conference is supposed to focus on security in Europe. But some of the major European players of the past have seen their stars fade. The United Kingdom was not even represented at a high level. The British, whose diplomacy was once the stuff of dreams, have entered a curious period of withdrawal.

They are going through a long geopolitical vacuum. They have sabotaged their influence in Europe without really being able to exert it elsewhere. They are only marginally heard in Washington, and the Commonwealth countries are now developing their own strategic priorities, decided on the basis of their regional interests, not the interests of the Crown.

Germany, for its part, is experiencing a leadership crisis. It is the twilight of the Chancellor’s power, without seeing the emergence of a new German personality capable of finally giving a real geopolitical role to Europe’s leading economic power (of the type that Chancellor Willy Brandt had exercised with his Ostpolitik).

In such a context, a unique window of opportunity opens up for French diplomacy. Emmanuel Macron, who made the trip from Munich, did not go wrong. Faced with the confrontation looming between China and America, the French president understood that the planet needed a power of balance and peace, capable of enacting standards and codes of conduct. Given France’s now relatively modest size, only a united and strong Europe can play this role.

Macron rightly dislikes American policies of ostracism, which freeze problems without ever resolving them (Cuba, Iran, Russia, etc.). He wants Europe to play a role, not only in defence and technology, but also in preventing crises that threaten it first, such as the African population explosion.

The French President has replaced his useless moral lessons to other European leaders with a geopolitical vision based on reality. Diplomatically, this is undeniable progress.