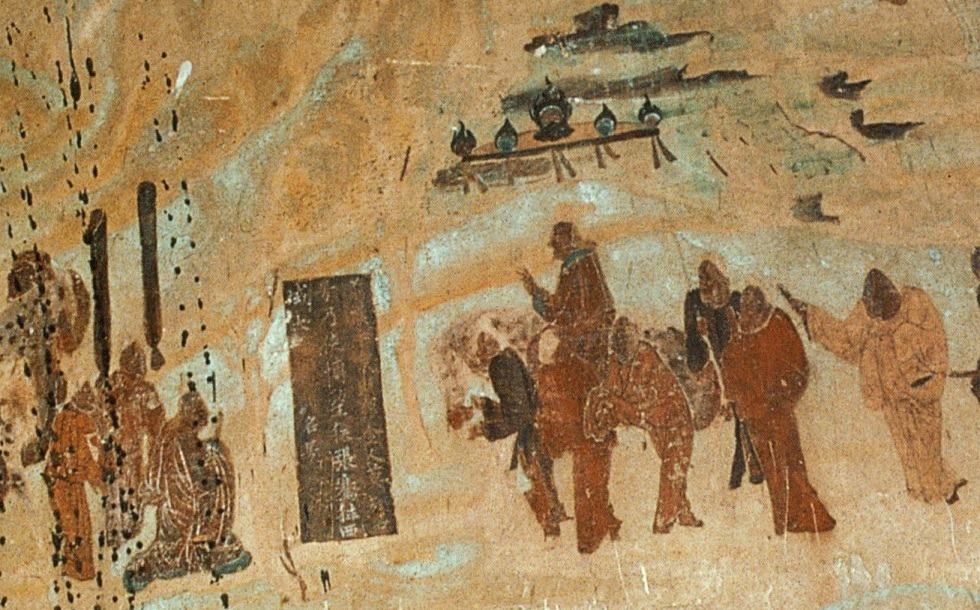 Xi Jinping, president for life of the People’s Republic of China, is a strategist. He acts with a long time horizon. His supreme goal is to place his country in first place in the world by 2049, in order to celebrate with dignity the hundredth anniversary of the capture of the Middle Kingdom by the Chinese Communist Party (CCP).

His domestic policy is to lift the entire peasantry out of poverty and build an urban society policed by omniscient digital control. He believes that democracy does not correspond to the Chinese mentality and that it is the mother of all disorders.

His foreign policy consists of strengthening its “Silk Road” (also known as the BRI – Belt and Road Initiative) in order to impose Chinese trade hegemony over the entire Euro-Asian continent. As a good disciple of Sun Tsu, Xi Jinping wishes, without fighting a single battle, to win the Cold War imposed on him by the current world’s leading power. The master of the CCP knows that the Chinese are much better traders than soldiers.

Xi is also a formidable tactician, knowing how to seize good opportunities when they present themselves. He understands that China’s only rival, America, politically and racially divided as never before, is going through a period of weakness, which must be taken advantage of.

He has noted the sluggishness of the European Union, which still fails to devise an industrial strategy commensurate with the market it represents, and which has not succeeded in deploying a foreign policy worthy of the name.

So, wishing to accentuate Western decline, Xi advances on the world chessboard of pieces that he would never have dared to move in normal times. The 25-year alliance he is in the process of forging with the Iranians embodies this new boldness in foreign policy.

On 16 July 2020, Iranian Foreign Minister Javad Zarif, speaking before the Parliament in Tehran, acknowledged that he had received a mandate from the Guide of the Revolution and the government to enter the final phase of negotiations with the Chinese.

Given the usual opacity of Iranian and Chinese diplomacy, we do not know everything about the content of the future treaty, some of whose protocols will in any case remain secret. We know that the Chinese plan to invest more than 400 billion dollars in Iranian infrastructure in exchange for oil and gas sold at a 30 per cent discount.

The Iranians’ idea is simple: since the rapprochement they have sought with the West has failed, it is now necessary to turn to China for technology; secure outlets for their oil and gas production; and security guarantees against the United States and Israel, particularly in terms of cyber defence.

The Chinese, for their part, no longer have any illusions about the United States. They know that they will not escape the sanctions that Washington believes should be imposed on them. They want a secure and cheap energy supply. Iran is in a position to provide it. Nor do they mind putting a foot in old Persia, the irreplaceable hinge between the Middle East and Central Asia.

Last year, they conducted naval manoeuvres with the Iranian navy. With this treaty, they will benefit squarely from port and airport facilities in Iran. They will have bases giving them privileged access to both the Persian Gulf and the Caspian Sea.

The novelty is that this military-economic alliance – which the Russians would be able to join on the defence side – was brought to Iran by moderates like Zarif, not by the Revolutionary Guards. In China, it is an initiative of Xi Jinping, which will delight a youth whose nationalism is on the increase.

China’s youth is enthusiastic about the rise of their navy, for its success in the South China Sea, for its bases built as far away as Djibouti or Sri Lanka. The Shanghai oligarchs have greater reservations as they consider it vital for them to maintain trade with America.

With this diplomatic initiative, does China only want to send a final warning to Washington? I don’t think so. Beijing has long understood the usefulness of “fait accompli” in international relations.

This major strategic retreat by the United States highlights the error committed by Trump when he questioned the nuclear agreement of 14 July 2015 with Iran, which John Kerry had so patiently negotiated. Trump acted out of hatred of Obama’s work.

In the history of nations, it has always been dangerous to pursue foreign policy for reasons of domestic politics.