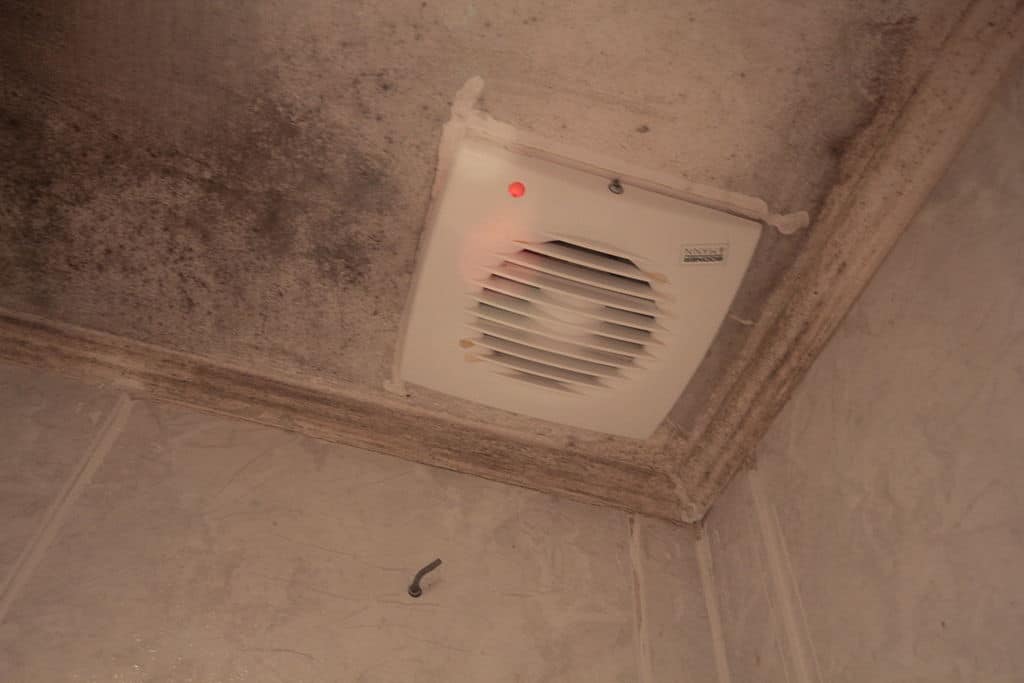 Blistering energy prices have created the perfect conditions for the rise of a particular blight across the country.

Surveyors have reported a tenfold increase in calls from worried landlords and homeowners who have discovered damp and mould hiding in their ­properties – and threatening to cause chaos.

Older houses, from Victorian and Edwardian homes all the way up to those built in the 1920s, are most at risk, but mid-20th century builds also prove fertile ground for a problem that can have terrible effects on our homes and our health.

Gary Petrie of Kenwood Damp Proofing says dampness has been a more noticeable problem this year as people look to save money on energy bills.“The colder weather came on quite suddenly,” he says. “We had a long warm summer and then the weather got very cold very quickly at a time when people were reluctant to use the heating. People are holding off putting the heating on as long as possible at a time when the weather has got very cold, so there is a noticeable uptick in damp problems.”

If the air inside the home gets colder it can hold less moisture, which therefore condenses on cold surfaces and causes damp. When the moisture soaks into internal surfaces, mould can suddenly start to grow.It is perhaps natural to want to keep all the windows closed to retain heat in the house instead of turning the radiators up, particularly when household budgets are squeezed.

But a lack of ventilation can make the problem worse.Moses Jenkins of Historic Environment Scotland says: “If you reduce ventilation along with things like drying clothes in the home and reducing heat, you’re trapping a lot of moisture within the building, which leads to even more condensation.So the worry is that we’re facing all sorts of different pressures coming to bear all at once.”

The government’s most recent energy campaign recommends draught proofing as one of “the most effective ways to reduce your energy bills”, but some experts are concerned that this ignores the importance of ventilating the home.

“The government’s recommendations for installing draught excluders only consider heat loss and don’t consider the vital role ventilation plays in preventing damp,” says Petrie.“As far as mould prevention is concerned, draught proofing is only prudent if adequate ventilation is provided elsewhere, such as by suitable extractor fans. In the absence of adequate ventilation, dampness is likely to occur and preventing airflow. Blocking off chimneys, for example, can result in increased levels of dampness and mould forming.”

Opening windows for even a short period to immediately relieve humidity can help, as well as making sure bathroom and kitchen extractor fans are functioning properly and kept on.Low-cost air quality monitors can measure the moisture levels, which can indicate when to open the window.

When drying clothes inside, a dehumidifier can also be used to control moisture.

Aside from the potentially serious adverse health effects of mould, when prolonged damp and mould penetrate the very structure of the home, it can devalue your property. One surveyor based in Greater Manchester says severe structural damp can cost up to £10,000 to fix.

Brandon Wagstaffe, a surveyor for Atlas Survey & Building Services, does about five surveys a day. At the moment the majority are concerned with condensation and mould problems.

“Now I’m finding structural damp issues, such as damp penetration, rising damp or chimney salts, because salts are hygroscopic, meaning they draw moisture from the air,” he says. “So it’s affecting the price of the property as a result.”

It may seem prudent just to put a woolly jumper on and keep your hands off the thermostat, but heating the house to at least 18C and opening a window once in a while could stop mould in its tracks – as well as making the place more comfortable for everyone,,,