The route to a Labour renaissance 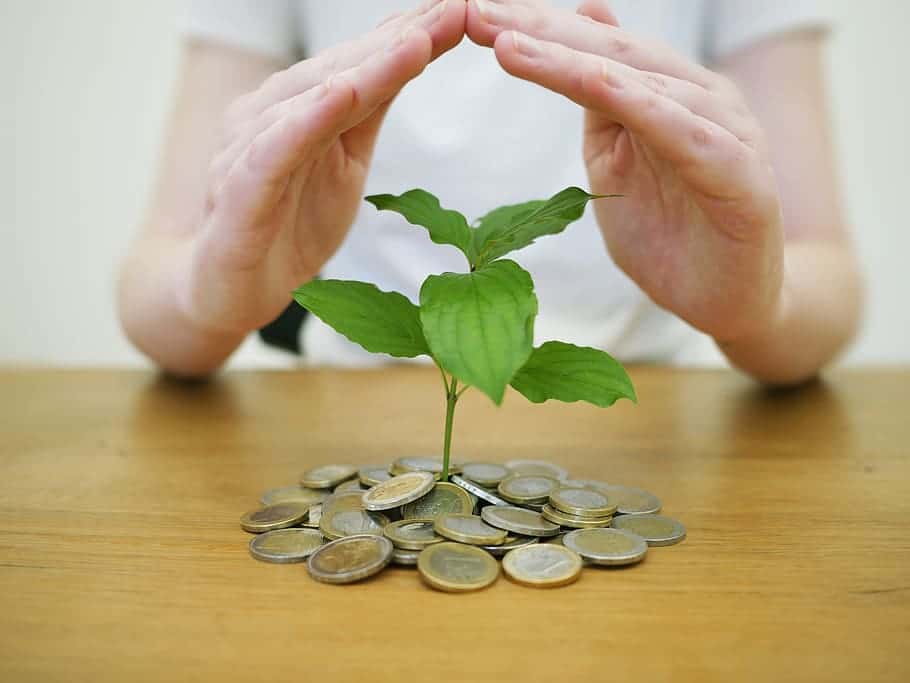 Labour is making important progress under Keir Starmer as the party seeks to recover from its worst election defeat since 1935, but it is clear that the party has a challenge to gain a hearing from those former Labour voters who moved to the Tories in the last election.

A report published this week by Renaissance – the new voter engagement initiative that we chair and direct – has this week set out nine recommendations for how Labour can cut through the media circus and win back the trust of former Labour voters, whilst staying true to the party’s historic mission and values.

What is clear from Renaissance’s conversations with former Labour voters is that, while politicians in general are not trusted, it’s proving particularly difficult for Labour to get a hearing. This is because – in contrast to the Tories – Labour’s 11 years in opposition have deprived the party of opportunities to show what we stand for by delivering change in government.

This has created a ‘cycle of cynicism’ around Labour, whereby positive announcements aren’t heard and criticisms of the Conservatives are viewed as cynical party politics, reinforcing the idea that Labour has little to offer. We know this isn’t true, because Labour has announced nearly 200 policies since Keir Starmer took on the leadership; the problem is persuading voters to engage in the first place.

Renaissance spoke to 60 former Labour voters across England and Wales – each of whom voted Conservative in 2019 but Labour in either 2015 or 2017 – in order to discuss the major challenges facing the country and the solutions that Labour might conceivably put forward.

Keir’s wide ranging conference speech set the wheels in motion, and from that speech Renaissance is suggesting four key areas to focus on:

Firstly, Labour must leave the country in no doubt that it is the party of work and good jobs. This relates to the fact that Labour’s core identity as the natural home for working people has not always been at the forefront of our communications, meaning that voters haven’t always understood Labour’s driving mission and purpose. Keir is rightly addressing this issue by relentlessly emphasising Labour’s commitment to sustaining and creating good jobs – but it will take time, and Labour needs to embed the message in everything we do.

Second, Keir Starmer and Rachel Reeves are right to move Labour into a new era where the party scrutinises every penny of public spending. Former voters have made their mind up that austerity was a necessary evil, meaning that Labour can and should focus on the damaging outcomes of austerity – such as more crime, anti-social behaviour and homelessness – rather than focusing on the policy itself.

This relentless focus on delivering value for taxpayer money should be articulated through an ‘invest to save’ agenda, whereby we point to how investment in public services now can save money later, particularly in terms of frontline services.

Thirdly, Labour’s positive story should involve actively championing a more resilient Britain – building on Rachel Reeves’ ‘make, sell and buy more in Britain’ policy – in order to tell a wider story about how the Conservatives have left our businesses, supply chains and critical national infrastructure vulnerable and exposed to hostile capital. We should not discourage foreign direct investment, but we should be hard-headed about whether we want Chinese state-backed enterprise or American private equity buying out British assets when they have little regard for local jobs and growth – or, when it comes to our Critical National Infrastructure and national security.

The report adds a fourth recommendation based on Renaissance’s conversations which advises Labour to continue and amplify its summer campaign on ‘safer communities’, meeting concerns of local people that there are too few police on the streets compared to a decade ago.

If Labour commits to these four interlocking pillars for success, and hammers them home with clarity and consistency, then it will truly be back in business as a party of government.

Filed Under: Rediscovering Community | Tagged With: Starmer, Austerity, invest to save

Stephen Kinnock is a British Member of Parliament for the Labour Party representing the constituency of Aberavon, Wales.

Joe is director of Renaissance – a voter engagement initiative launched in July 2021 to support Labour to win back its former voters.

In 2017, Joe co-founded the English Labour Network to promote a civic, inclusive Englishness and to debate constitutional issues such as English devolution. In 2018, Joe co-edited the book Spirit of Britain, Purpose of Labour: Building a whole nation politics to re-unite our divided country, in partnership with senior Labour figures. He has a background in journalism and charity communications.