The return of the donkeys 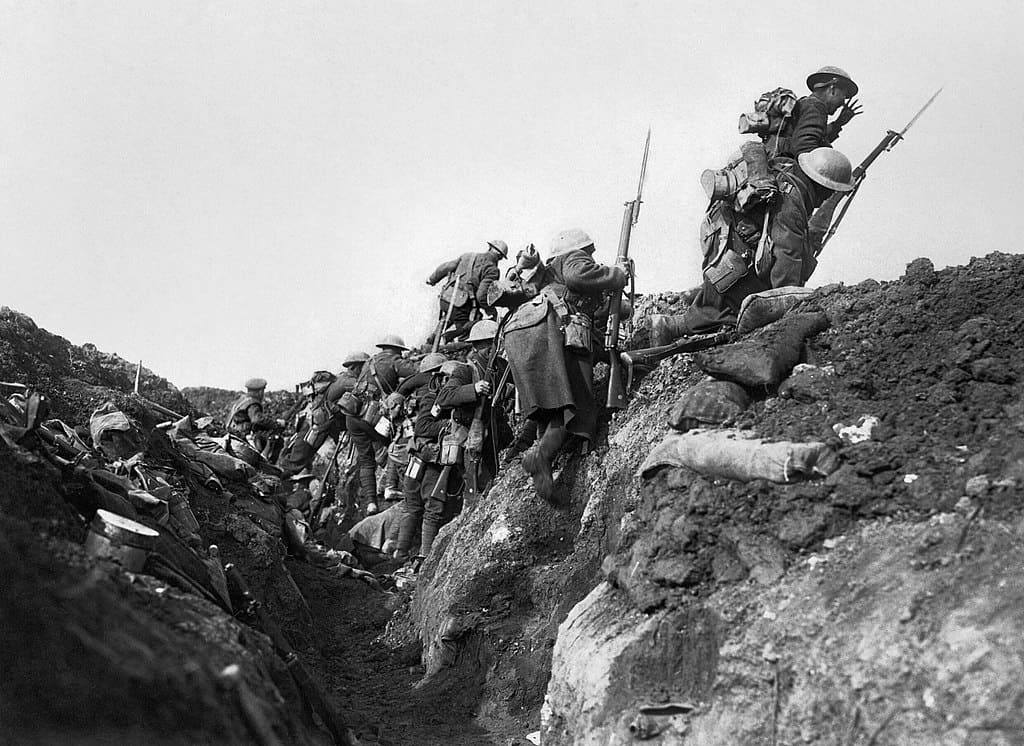 Even though I did not vote for this government or think Johnson is suitable as PM, I am genuinely pleased that Boris is recovering.

But, recently I have changed my mind; their ineptitude will have cost us the unnecessary loss of a lot of lives and a great deal of economic damage and am now of the conclusion that they are not fit to govern.

It is not because they didn’t see it coming – neither did a lot of other governments. Britain was not prepared for a pandemic (during a long Conservative rule) – even though warned by the likes of Bill Gates and the scare from SARS – but then, neither were any Western governments.

The decision to lockdown was probably made at the right time, and the government had been willing to change their mind quite quickly and admit some of their mistakes, quite commendable, really. The improvised economic packages are about as good as you could expect, and has been rapidly amended in response to feedback.

They did make a mistake initially over the idea to go for herd immunity. At the time I did not blame them for this – it was a decision made in good faith in the sense that the government listened to scientific advice, they genuinely wanted to balance loss of life with economic harm and infringement on people’s civil liberties. It was a tough call: they made the wrong one, but I don’t think they can be blamed for this.

What is unforgivable is a flaw in the way that many Conservative politicians think, and this government in particular, although they are not alone in Britain. In the Brexit debate, leavers often argued that we should be a “global” Britain, in which Britain could become a Singapore-on-Thames.

On the face of it this is a good idea – Singapore has dragged itself up from one of the poorest countries in the world to one of the richest, and highly egalitarian to boot. Yet at the time I noted that I didn’t think the Tories had any concept of the real Singapore; a benign dictatorship, whose rapid economic growth has been the result of careful management of the economy and direction of investment flows by the government, an anathema to Tory ideology.

Singapore was also prepared or Covid because of a previous scare from SARS, and because it’s well organised and governed.

When Britain decided to take a course different to WHO advice and most other countries, they should then have looked to see why countries like Singapore reacted as they did. They would have found out that the most effective way of dealing with Covid was testing and tracking; Singapore, South Korea and Taiwan took this course because they were prepared.

Although Britain was not set up to do this, it should have been immediately apparent by talking to people who actually knew what they were doing what the right course of action was, so we could have made a timely start. Singapore already had developed a tracking app, which I am sure we could have borrowed, if we asked nicely.

British exceptionalism is the failure of Conservative Britishism, essentially the same flaw as World War I generals – the donkeys cited above – we are Brits, we know best, we used to run places like Singapore. Their last instinct is to learn from Johnny Foreigner rather than their first.

And basically, that is why we are so crap. The NHS frontline staff are heroic, worthy successors of the lions that were the British soldier. But not only has the NHS been underfunded for years, we have not sought to learn from other countries with better health systems – like Germany or the Netherlands, or even France.

We have not learned anything from countries with better education systems, if we want a decent rail system we should have looked at how Sweden or Switzerland do it, we could be reviving our moribund democratic process by leaning how Ireland does deliberative democracy. The list goes on.

We might be saved from the worst ravages of the coronavirus by a heroic effort from NHS staff. And we might economically recover, as the government have finally junked its misguided austerity ideology and become born-again Keynsians.

But it is no thanks to the government. The lions deserve better.