The return of original sin 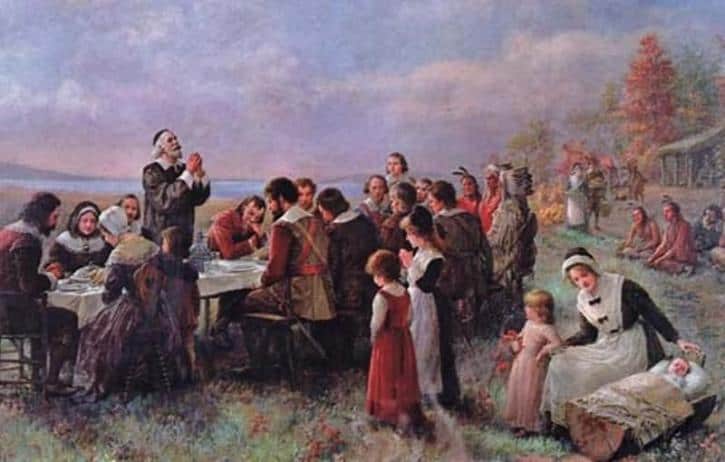 To my mind, The Long View with Jonathan Freedland is one of the best programmes on BBC radio and I try to remember to listen to it whenever I find it is on. This unfortunately doesn’t happen nearly enough, but I did hear the programme last week, which compared today’s puritanical approach to a covid Christmas with the 1644 decision of the puritanical-led House of Commons to make Christmas Day a fast day,

Backed by military power, this kept going until the Restoration, 16 long years later.

Now I have occasionally inveighed against puritanism, partly because it always fails in the end – even pre-puritan movements like Savonarola’s Bonfire of the Vanities, partly because it isn’t humane or understanding. Nor does it derive from our culture here in the UK, which seems to me to derive from the far more humane Pelagian heresy than the south European Cathars.

But it seems to me that we are attacked on all sides by neo-puritans these days. There are the religious ones, often fundamentalist too. There are also the non-religious modernist puritans, who insist on a careful, reduced language – which they tell us is anti-sexist and anti-racist – and God help anyone, alive or dead, who departs from it.

By dead, I include Admiral Nelson, who was accused of collusion with slavery on the basis of a report by the University of Wales, and based on one forged letter. Now I’m sounding like them.

Only two decades ago, the former Dominican monk Matthew Fox wrote a book called Original Blessing to put the opposite point of view. So it is surprising that original sin is back with avengence, with blanket condemnations of men, the English, white people – even though they may have been too young to bear any actual responsibility for the abuses.

Then there are the administrative puritans, which have never been far below the surface since 1644.

I am aware that, as I am – theoretically anyway – of the Left, I can feel my lips pursing in disproval when I walked up Chantonbury Ring to find the footpaths packed a couple of weekends ago. I was wrong. There is nothing like a bout of covid to bring out our inner puritans.

The danger is that, if we are too puritanical then the standard bearers against puritanism will take power – Trump or Farage and their successors – and prevent the action that really needs to be taken on climate, for example.

So what I say to the puritans is that you have to be much more careful or you will foist on us all, and on yourselves, the very kind of government you dread the most – just as they did in 1644 when they tried to ban Christmas.