The return of industrial strategy, at last… 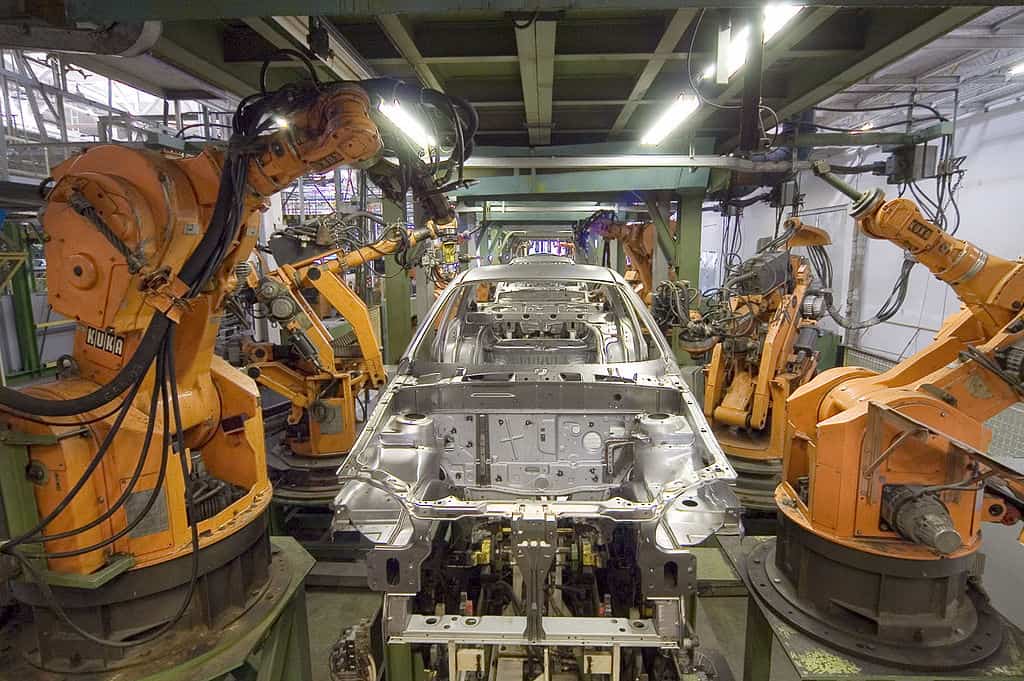 British business suffers from a crisis of radical uncertainty: a world – described by John Kay and Mervyn King in their recent book – in which decision making is blinded by a fog of such density that forward movement, through investment, is extremely difficult.

The fog of uncertainty owes much to a combination of the pandemic and Brexit and the toxic political debates around both.

So what is to be done? The pandemic is lifting with an operational vaccine. For better or worse, the form of Brexit is now known and we will all have to make the best of it.  What would now help improve the business environment is a clear policy framework to aid long-term investment decisions, shared by government and the private sector.

During the last decade, and before, with varying levels of commitment, there has been an industrial strategy designed to support that long-term collaborative approach and focusing on technological innovation and international competitiveness in key sectors. It has worked reasonably well and enjoyed cross-party support. It is now time to revive and energise the process.

There was a time when industrial strategy was dismissed as ‘picking winners’ and there was a belief that market forces were not just necessary but sufficient. Few now believe that. Strategy is better than random, reactive intervention. There are recognised market failures in the UK in the supply of adequate training, the conversion of research into commercial innovation, and the provision of long-term patient capital.

Moreover. there are many instances where active governments have been able to act in a genuinely entrepreneurial role generating productivity raising innovation on a scale beyond the capacity of the private sector alone.

In some cases, as in Korea or Singapore (or on a bigger scale in China) the state is very prescriptive in setting priorities. Elsewhere, as in Israel or the United States, the government’s role in supporting R & D and defence-related industries, and its role in procurement, has been highly effective also.

When I launched an industrial strategy earlier in the decade I borrowed ideas from my predecessors, Peter Mandelson and Michael Heseltine, and, when the coalition ended, Theresa May’s government built constructively, through Greg Clark, on what it inherited. I would hope that this government can learn to do the same. There is no need to reinvent the wheel.

The overriding objective should be clear: to raise productivity and to ensure that the economic growth which it generates is sustainable, through ‘green’ technologies.

The mechanisms are also clear: tax policies which incentivise innovation along with support from the Catapult network and the Challenge Fund; catalysts for commercial funding as with the British Business Bank, a revived Green Investment Bank (foolishly sold off for cash generation) and a revived Regional Growth Fund; a strategic approach to government procurement, developing local supply chains; and some attempt to integrate the Strategy with infrastructure planning, notably broadband, and Britain’s hitherto failing policies on training and continuing education.

Many of these activities apply to the whole economy: so-called ‘horizontal’ measures. Others are ‘vertical’: sector specific. There are already in place some sectoral partnerships for automobiles, aerospace, offshore wind and railway supply chains, creative industries and others. The fierce structural changes forced by the pandemic and by Brexit will throw up other priorities.

There is a difficult balance to be struck between an industrial strategy which is so loose and inoffensive that it is a mere set of talking shops, wasting time and resources, and so tight and aggressive that government is leaning to ‘command and control’. As of now, the former is a bigger danger than the latter.

To counter the danger of being ineffectual, the industrial strategy needs to have a stronger institutional basis. At present, there is a council presiding over it chaired by Andy Haldane of the Bank of England: a suitably impressive figure, but in a role that lacks authority and status.

The governance of the Bank of England, which has a strong statutory underpinning and operational independence should perhaps be a model for a body supporting the real economy as much as one dealing with the control of inflation and financial regulation. I am always suspicious of trying to solve issues by institutional tinkering but in this case some strengthening is required.

Then there is the issue of resources, Intelligently directed public sector investment through the industrial strategy could have multiplier effects if it incentivises private investment and long term productivity benefits for the economy.

But, with the Treasury showing signs of panic over the scale of government borrowing, there is an obvious risk that short term political priorities will prevail. But if the government is to persuade business that it is serious about sustainable growth it will need to put its money where its mouth is.

The Rt Hon Sir Vince Cable is the former Business Secretary, and author of The Return of Industrial Strategy, a Radix policy paper.