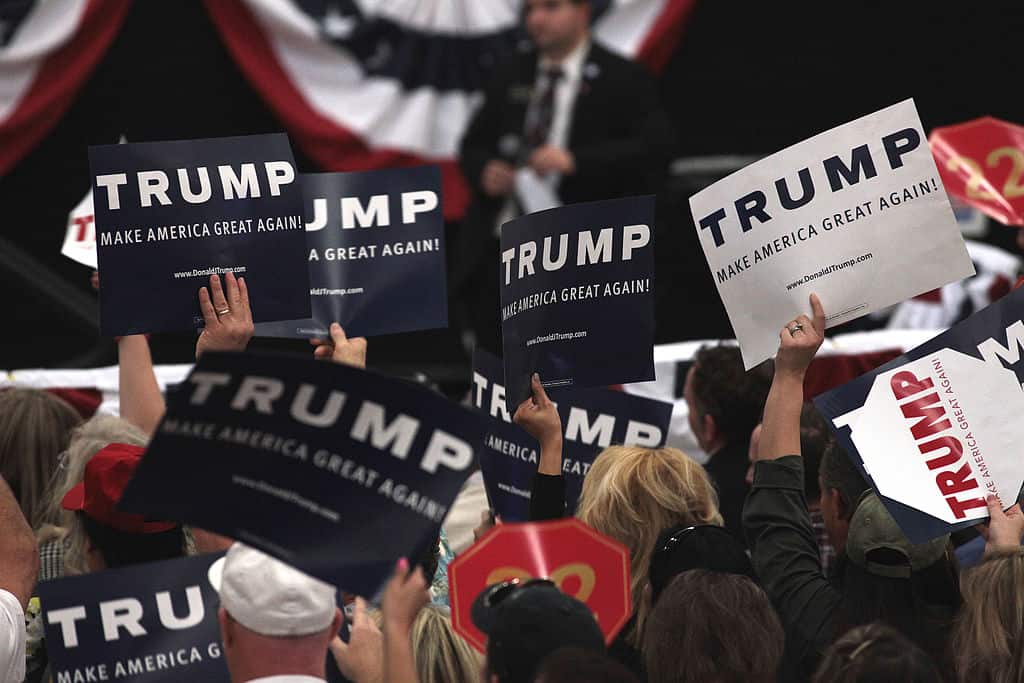 Over the Christmas and New Year period, I spent some time listening to a variety of podcasts. One of them was with an academic promoting the idea of de-growth as the only way we could possibly tackle climate change.

His ideas were clear. Everything that, in his personal opinion, was ‘unnecessary’ was to be banned. These unnecessary things included all advertising, most ‘useless consumption’ – he was very clear that he knew exactly what constituted uselessness – a dismantling of the capitalist (undefined) system and lots more. He painted a picture of massive state intervention to create an imaginary of widespread prosperity without economic growth.

He was convinced that his ideas were beyond questioning because they had been peer reviewed and published in the highly prestigious Nature journal.

The whole thing was a flight of fantasy. Not once was there any explanation of how such a world could be achieved with the democratic consent of the population. It was a perfect exposition of an authoritarian response to the climate crisis where voters’ preferences would count for nothing in the face of the climate emergency.

I have personally always resisted the ‘populist’ political label. I tend to find it dismissive of serious exploration of why some so-called populists achieve electoral success.

Those who like the populist label tend to define it as a political platform that taps into discontent to fire up people’s anger and resentment. The ‘populists’, it is argued, frame themselves as the only real representatives of ‘the people’ against the corrupt, self-interested ‘elite’.

Only the populist has the right ‘solutions’ to the many issues we are facing.. When it comes to it, the promised ‘solutions’ either cannot be delivered or, if implemented, fail to resolve many of the issues.

Reflecting on this, it occurred to me that we may be seeing the rise of a new beast – the populist activist.
This chimeric creature is also adept at firing up people’s anger and resentment on many issues from climate to racial and gender bias to very many other political challenges that are very real but far from straightforward to resolve. ‘Solutions’ are proposed. They usually involve a revolutionary mindset that tears down most existing institutions and ways of doing things in the unshakeable belief that a utopian reinvention of the system will then emerge as if by magic – or by imposition.

The underlying method is almost always one of top-down coercion rather than change through democratic consent. Such coercion is justified on the basis that the issues are so grave that an authoritarian response is warranted – because our current elected representatives are spineless creatures who don’t have the ‘political will’ to do what is necessary. The same narrative that has given us brutal dictatorships the world over for decades and centuries.

There is, however, one major difference between the populist politician and the populist activist. With the odd exception, the latter don’t seem to have the courage to stand for office and put their programme to an electoral test. The activity remains confined to pontification and angry sniping from the sidelines.

The elected populist can, at least, claim a degree of democratic legitimacy. Populist activists, on the other hand, simply assert that their way of seeing things represents the views of ‘the people’ while holding back from putting that assertion to the test at the ballot box.

In my view, activism forms an important part of our democratic processes. Activists raise issues that may remain hidden or are suppressed by those whose interests lie in preserving the status quo. Effective activism has always been a key driver of progress and a protection against stagnation. I have always believed that the best activism is that which does not limit itself to making noise and whipping up anger, but also provides practicable solutions and navigating those through democratic processes. If, like me, one believes in the importance of activism as a vital component of democracy, then the route to change must also have democratic legitimacy.

The question I am struggling with is this: what is the place of the populist activist in all of this?