The real meaning of ‘equidistance’ 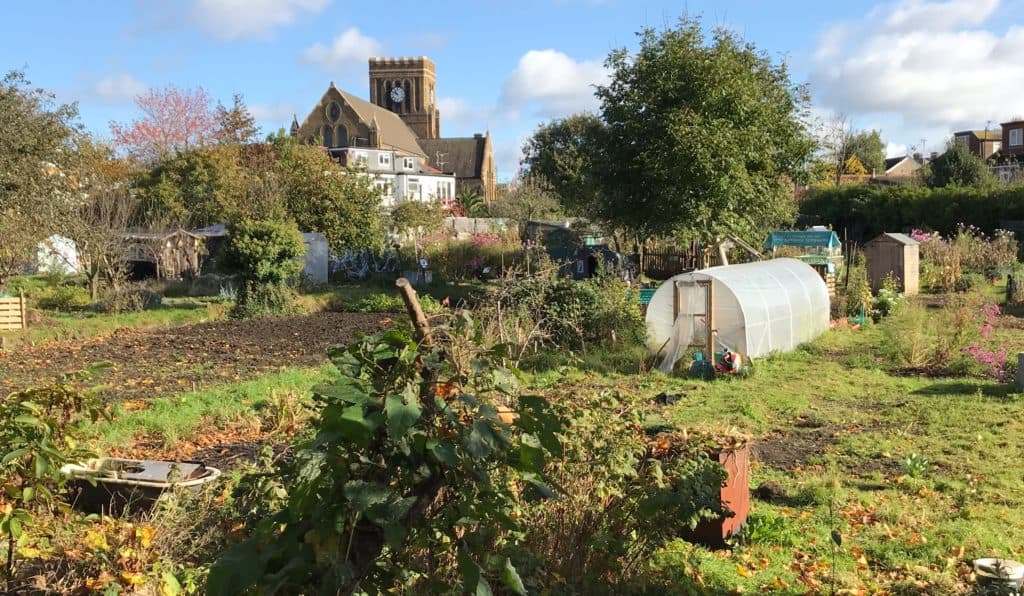 Anyone who was involved in Liberal Democrat politics in the early 1990s, as I was as editor of Lib Dem News, will remember what was then the controversial word ‘equidistance’.

It was excised from the party’s playlist in 1993 on the grounds that, only when the Labour Party is electable that Tory voters will feel safe enough to switch to the Lib Dems. We will see whether Paddy Ashdown was right about that next month.

But then, it may be that the situation is different these days. Equidistance between right and left could make a comeback when both Labour and Conservative parties are suddenly equally extreme.

But then, there are at least three different kinds of equidistance.

#1. Political equidistance. This was the concept that Ashdown banned a generation ago. And you can see why. If, for example, Corbyn goes left, then the centre would move with him. This kind of equidistance arguably hands over your centrist positioning to the extremes.

#2.  Psychological equidistance. Forget about specific policies for a moment, and you can see that there are abiding psychological stances that lie behind political allegiance. For the right, there is a tendency towards cynicism. For the left, they seem generally to be angrier than everybody else – and I think they probably always have done. Faced with these twin perils, rage versus cynicism, it is obvious where the centre ground lies. The problem is that centrists have their own besetting sin, which is a kind of technocratic reliance on existing institutions. Another reason why it might be a good idea to cling to the radical centre.

#3. Distributism. There is a way to escape this particular besetting sin, which is via the Liberal ‘heresy’, Distributism – an idea based on how both capitalism and socialism tend towards slavery – was developed during the 1920s by former Liberals Hilaire Belloc and G. K.Chesterton. These days, it is the shorthand that academics use to describe the old Liberal ‘back to the land’ tendency.

I have always had an fascination with the Distributists (who had their own besetting sins), and especially now there is a new exhibition just open at the Ditchling Museum in Sussex.

In fact, I recently published two books – and my own past, present and future of Distributism (Back to the Land), and Arthur Penty’s 1937 Distributism: A Manifesto. I recommend them.

The problem with equidistance is that the word implies that the centre ground is some kind of midway between the rage and cynicism of right and left, when it is actually promoting a different scale altogether. About that at least, I believe, Belloc was right.

This post appeared in an earlier version first on Lib Dem Voice.