The rather sad story of the Lib Dems 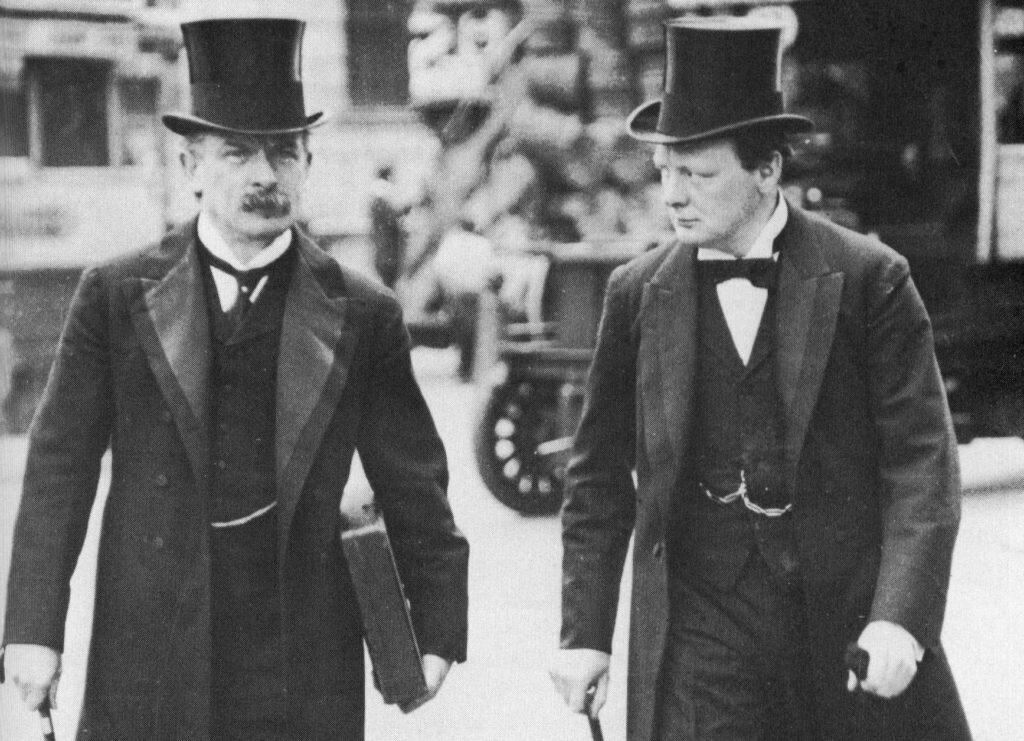 I found myself in agreement with Norman Lamb last week that his party (and mine) was in danger of becoming an equally irresponsible version of the European Research Group on the Remainder side.

What I did find unexpected was how much agreement and symathy there was for his position in the comments below the line on Lib Dem Voice.

I also have huge sympathy with him because I feel what he must feel, this terrible sense of guilt and alienated disappointment that I find myself so out of kilter with the party I have been a member of for four decades.

I also feel a sense of huge frustration for another reason, looking back more than a century since the last time the ruling Conservatives fractured over trade policy. In the early years of the century, Joseph Chamberlain’s ideas about ‘imperial preference’ – whether we should have as close a trading relationship with Europe as we did with the empire or not – split the Tories from top to bottom.

It was this dispute where one cabinet minister famously confided that he had nailed is colours “firmly to the fence”.

What was different from today is that there was an effective Liberal opposition under Henry Campbell-Bannerman, who was able to engineer the Liberal landslide of 1906 as a result – which gave us old age pensions and the People’s Budget and much else besides.

This is what I find frustrating. That Campbell-Bannerman’s successors could have developed the kind of rheortic that could speak for the nation as a whole, beyond the old labels of Remainer and Leaver and could provide people with just a glimmer of hope.

I fear it may now be too late.