The radical centre: a ten-point guide 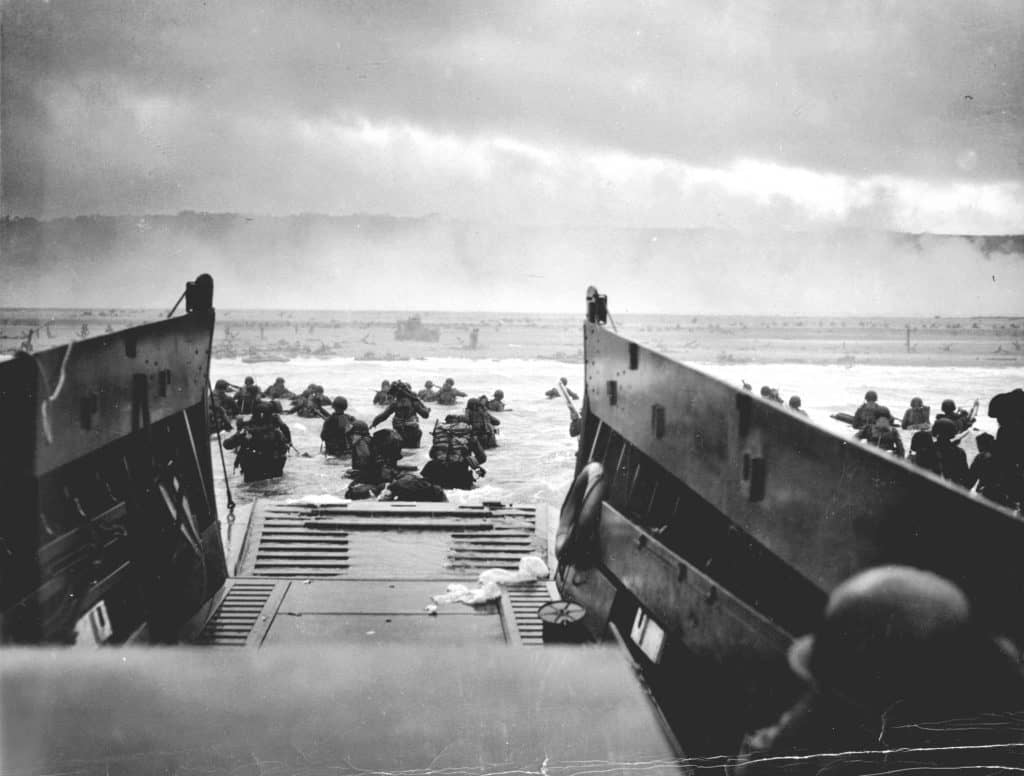 “What people want in this country is action and not too much talk.” Rory Stewart

What is the radical centre? This is suddenly a more important question than it was, now that Chuka Umanna has linked the future of his Change UK party to this idea, and – even more – since Conservative leadership candidate Rory Stewart has embraced the phrase. So has the Lib Dem presidential hopeful Richard Kemp.

I should also explain that the idea is at the heart of Radix, which means that we have at least a claim to have been thinking about it for some time.

Part of the urgency for an answer is the rise of Nigel Farage, emblazoned across the front of the Sunday Express yesterday, boasting that he was going to “smash the system … like Trump”.

The problem here, from a radical centrist point of view, is not his animus towards the ‘system’ – we clearly need to change it, starting with the economic system – it is that smashing it without any idea how to rebuild it is precisely how we got into our current mess. This also appears to be the Trump way, dispensing with his ideologues and smashing a new bit according to what he felt like that morning.

So is it possible to counter a Trump-style populism with something popular – an ideology to tackle an anti-ideology?

So what is it? Here are ten ways to start thinking about it.

1. A new economics. It means new approach to the economy, aware that our current economic institutions are centralising power and wealth – and taking it away from the enterprising wealth-creators of the future.

2. Action not endless discussion. Rory Stewart is good on this, explaining how our political culture has produced this kind of sclerosis which disapproves of doing things. There is an implicit critique of bloodless bureaucracy here, and running governments by data alone.

3. An anti-ideological ideology. It means a refusal to only act in accordance with ideology, rather as Michael Heseltine is best known for – his development corporations, borrowing a legal form that had been in turn borrowed for the new towns set up by the Attlee government in 1946.

4. Participative and clear-sighted, understanding the way the world really is, not how it is supposed to be – a view you can only really get when your government is participative at every level. The American writer Mark Satin says, in his book Radical Middle, that it isn’t a view of the right or the left side of the road but “a view of the whole road”.

5. A positive, human and humane future. That implies it understands clearly the threat to humanity posed by climate change and is prepared to act accordingly.

6. The devolution of political power. Radical centrists believe in people. That leads them to devolve power, aware that the sclerosis that so threatens us is partly to do with extreme centralisation.

7. The devolution of economic power. Radical centrists believe in the free market, but in its original sense not its modern one. It recognises that the concentration of wealth and power are not an unfortunate consequence of a free market – they are the opposite of it. If the rich and powerful can no longer be challenged by the small and powerless, then there is no market any more.

8. What is best in people. The radical centre celebrates our humanity, ingenuity, heroism and care for each other. We do so in the face of the fear encouraged by the other side, aware that either will simply recreate itself and create its own momentum. This is not a matter of events: people felt proud of themselves after the London Bridge terror attack because the Metropolitan Police commissioner encouraged them to do so.

9. Inclusive. This hardly needs saying, but it does require unpacking. Because the radical centre seems to me to regard politically correct language as a method by which those who are angriest exclude those less confident than themselves from public debate. That is certainly the effect it has.

10. Prepared to reform our failing institutions, even if they are beloved of the Left – the NHS needs serious attention if it is going to survive – by going beyond the infuriating impasse created by the British obsession with market privatisation.

Is this liberalism? It is true that it might be incorporated into liberalism more easily than other ideologies, but that may be because liberalism is older, more amorphous and more paradoxical than the others. It is also true that the radical centre draws from various ideologies – but it refuses to be limited by them either.

But then there is another paradox at the heart of the radical centre. It is an ideology in its own right, defending some of the trappings of traditional democracy. Yet is is also aware that this is one moment in human history when traditional ideology urgently needs to be set aside.