The Queen has died. We can make sure she lives on 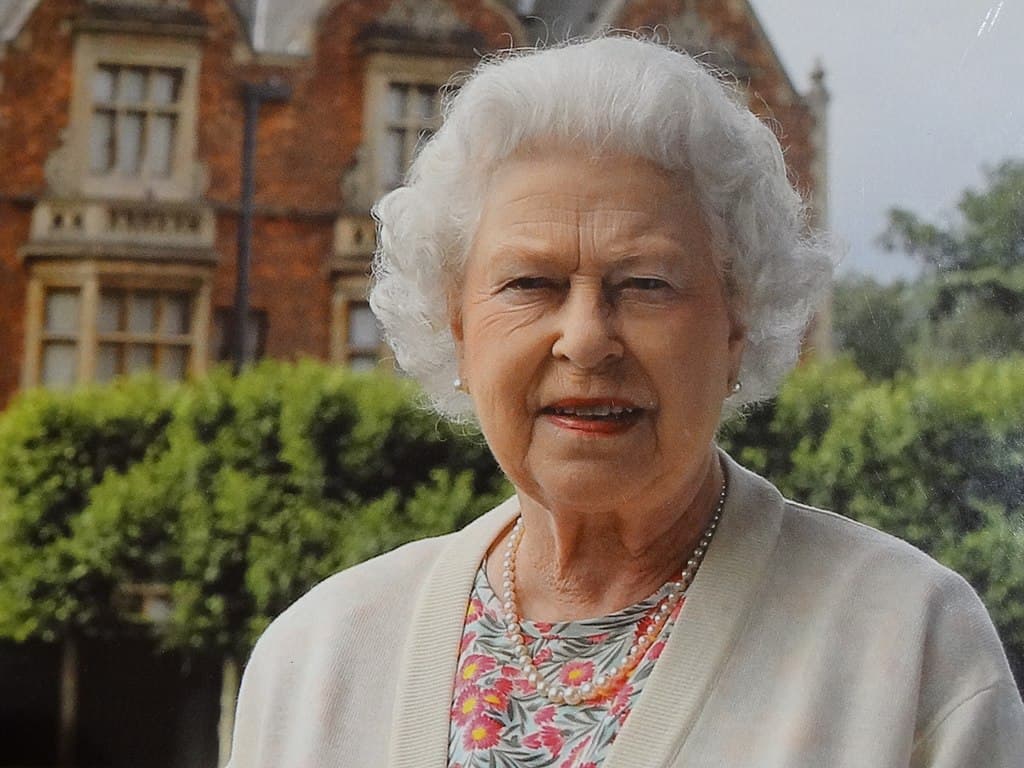 About a year ago, I said to my then tennis partner, a Frenchman, that when the Queen passes it will be a momentous event for the UK. His response surprised me.

He said that the Queen’s passing will be something that reverberates around the world, not just the UK. When I communicated with him recently after the sad event, his response was: ‘I feel sadder than I thought I would.’

Why was the Queen such a widely admired, sometimes revered, figure around the world? And is that all to be lost?

Besides her longevity and a reign that has spanned so many political leaders, Her Majesty’s widespread appeal and admiration stemmed largely from how she lived and transmitted core values that matter to us all. That matter in any civilised society. Values that she transmitted by example rather than by preaching from on high.

She was a privileged woman who clearly understood and believed that with privilege come duties and responsibilities.

One of her first words as Queen was that she would devote her years to the service of others. This she did constantly and without wavering. Nobody ever doubted that she never acted out of narrow self-interest, but rather that her focus was always the collective good.

How uncommon that has become in an increasingly individualistic, self-obsessed world that has deified narcissism, selfishness and greed.

Nobody ever questioned her integrity, trustworthiness and uncorruptibility. In a world where such qualities are increasingly rare; where trust in our leaders, in our institutions, and within our societies continues to sink, she represented a beacon of hope that these core values still existed. That they had not been destroyed beyond repair.

In a world characterised by increasing polarisation, by the flourishing of political leaders whose stock in trade is to foment division, her role was to bring people together, of healing division rather than exacerbating it. She made everyone she met – and many she never met – feel valued rather than excluded, listened to rather than dismissed.

In none of her hundreds of speeches was she ever critical of anyone. Not once did she give the impression that she knew better – though she probably did. Rather she always picked out and emphasised the best in people. A practice we could all learn from.

When she tackled the not inconsiderable difficulties within her own family, she found ways to dial down the differences, to de-sensationalise, to seek a path back towards harmony and workable arrangements – however imperfect they might inevitably be.

This she did even when some family members, for their own reasons, seemed determined to provoke discord and convert family issues to unseemly public battles in the media. With patience and diplomacy, she saw it all through – including the annus horribilis.

It also helped that she was a woman. There is little doubt that a more feminine world would be a more caring and compassionate one, less violent, warmer. It would also be a much more resilient one.

Her long reign was a beacon of constancy, our crutch of reassurance in a world that has changed rapidly creating anxiety for many.

The sadness felt at her passing shows how much we really care about her, but also – because of her – about the ideals and principles she represented.

These values do not have to die with her. We care about them. It is now incumbent upon all of us to take on some share of the responsibility to keep those flames alight. Both in what we do and how we behave as well as in what we expect, maybe demand, from our leaders – be they our political leaders, our business leaders or anyone else.

Not by engaging in the shouty, finger pointing world where everything is someone else’s fault and why don’t they fix it. But by taking responsibility for doing our bit.

Walter Bagehot said that our constitutional arrangements needed two parts – the dignified and the efficient. The monarchy was what provided the former – the ‘one to excite and preserve the reverence of the population.’

There is no doubt in anyone’s mind that Queen Elizabeth II did her bit, and more, in providing the dignified. With her passing we cannot afford to give up our dignity. It is incumbent upon all of us to play our part in upholding it.

If we can do that, it might be the biggest tribute we can give to an exceptional human being and ensure that she lives on embedded in the fabric of our country.