The Pritster: worse than a bit of bawling at staff 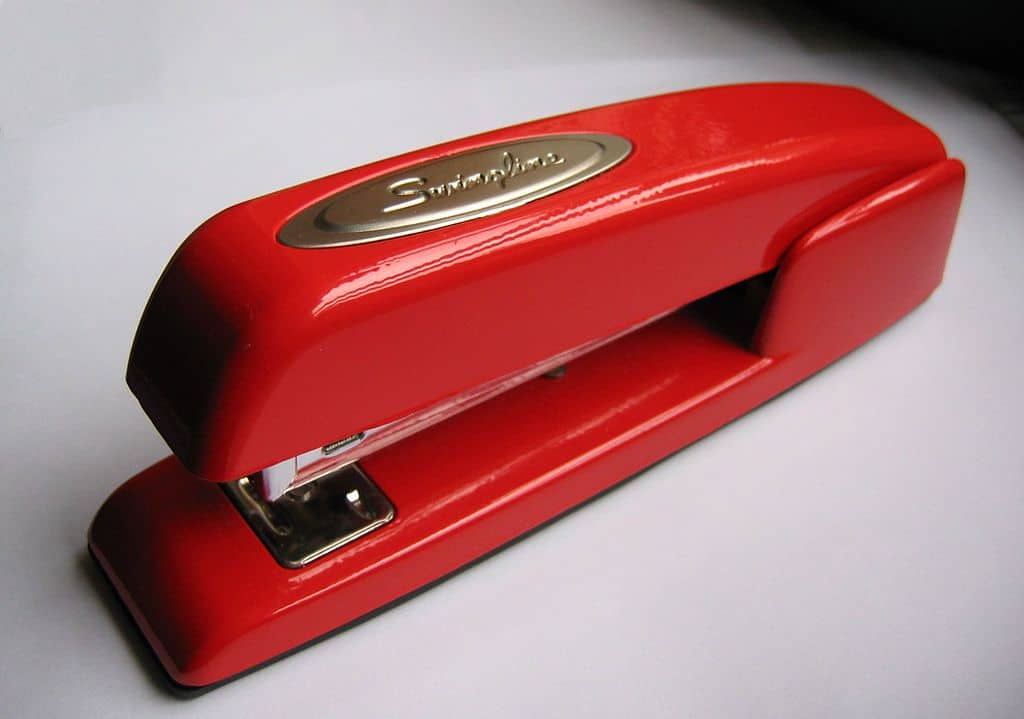 I have no idea whether Priti Patel will survive as home secretary by the time this post is published. Judging by the debate on the BBC programme Any Answers, she will. In any case, this is not so much about her and her behaviour, but the strange reaction to it.

First of all by the prime minister, of course, who reveals himself as deeply old-fashioned partly by his use of 1920s slang, as in ‘the Pritster’.

This sort of language survived until the 1960s in the strange, lost world of the prep school playground. I know this partly because I went to a prep school myself and was for a time known as ‘Boylers’ (only for a time – I don’t think we should go into what I was known after that….).

But mainly because it is clear that there is a sense that she does have some backing in the country – partly from people who believe she is being treated differently for her bullying habits than if she had been a white man, and partly from those, mainly on the opposite side of the political spectrum, who believe in the portrayal of civil servants in Yes, Minister and think they require a bomb under them.

I don’t believe this is shared by anyone who was bullied at work themselves. But the real point is this: why should we allow politicians to behave at work in ways that would be regarded as wholly unacceptable in any other area of life.

Priti Patel isn’t the only one – Gordon Brown famously used to throw staplers. I was going to mention another former Tory minister who was widely known to bawl at staff, but I see no press reports I can link tp confirm it, so I had better not.

These may all be examples of rage and frustration rather than anything directed at directed at individuals – as they would have to be to answer any kind of bullying charge – but it isn’t effective and it isn’t acceptable.

But then so many (but not all) politicians are poor, slightly pathetic people these days, with little experience of the world outside. Perhaps they need some training to make things happen.

I described in a recent Radix pamphlet, Whatever happened to Doing?, how civil servants and politicians share an aversion these days to taking decisions. It is one reason why Whitehall processes take so staggeringly long. But there is no point in us colluding in the pretence that one side is worse than the other – when both have succumbed to the tickbox fantasy that decisions are better somehow automated.