The power of local #1: why Germany regenerates more effectively than we do 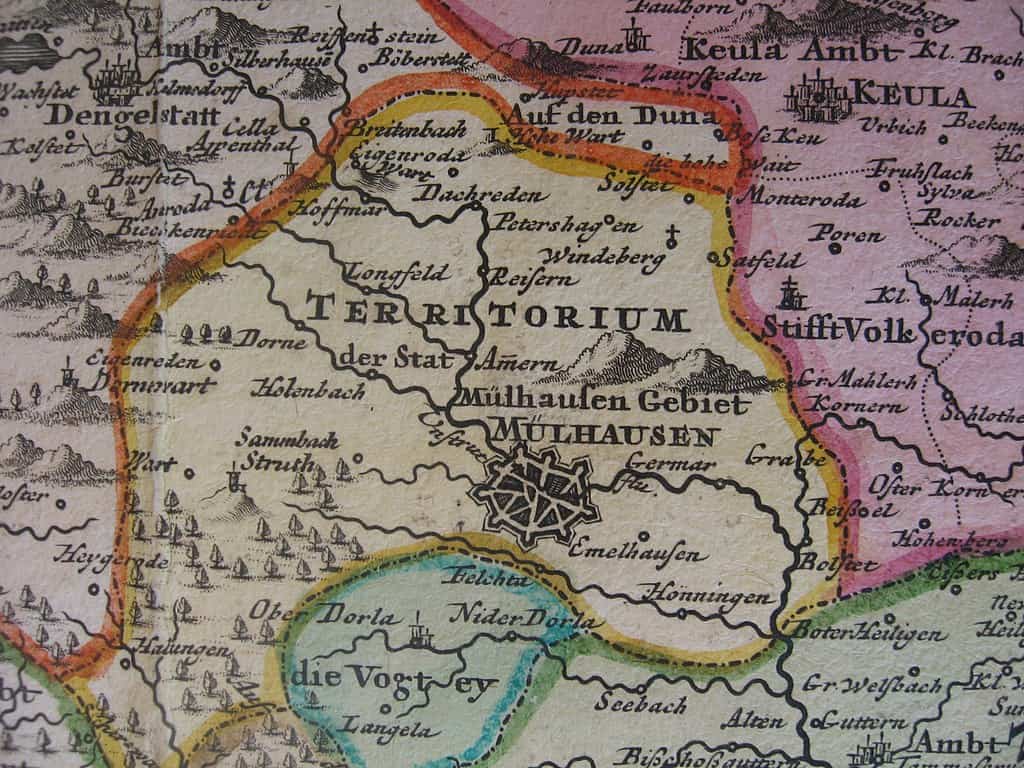 One of the highlights of the Big Tent event in Bristol was a presentation by the head of regeneration in Bilbao, who talked about how Bilbao had been able to deliver regeneration, and the lessons for the UK especially around devolved powers.

This is a theme which Radix Big Tent will doubtless continue to explore – and campaign for – and it has once again made me reflect on how things are done over here in Europe.

I would like over the course of two articles to reflect on devolved power and the power of local in two countries – that of my birth, and the country I now call home.

Let us begin with Germany. The differences between UK and Germany when it comes to centralised versus devolved power are obvious: on the one hand, a country (England) which has been an identified political entity since the ninth century, in a state (the UK of GB) unified in 1707, and for much of that history centrally governed at court and in Westminster; on the other hand a loose confederation of Kings, Dukes and Princes in a Holy Roman Empire of the German nation, then a German Federation, a relatively loose, decentralised “second Reich” in 1871, the still substantially decentralised Weimar Republic and then the centrally controlled Third Reich of 1933-1945.

The West German political landscape post 1945, and that of the unified Germany since 1990, is the result of the insistence of the Allies after 1945 to avoid a strong central authority in Germany by counterbalancing central government with the Lӓnder (states) in a federal structure.

Helmut Schmidt famously derided the Federal system as Kleinstaaterei (little countries-ness). But for most German politicians, and indeed German citizens, the federal structure is fundamental to their lives.

Clearly there are policies agreed in Berlin that are centrally mandated and affect all Germans, especially in the field of overarching economic and taxation policy, foreign affairs and international relations – including migration policy.

But Germany operates to the principle of subsidiarity, especially in key areas of policy such as health and education. The federal system allows each Land to have its own Landesparlament (state legislature), voted by the people of the state.

This can lead to a variety of parties in state government, and to a fascinating array of coalitions and experiments, for example the largely successful Green-Conservative coalition in Stuttgart under Winfried Kretschmann.

But the system goes much further down, with strong representative democracy at provincial and local level. This allows for groupings across the political, administrative, commercial and academic domains: my alma mater Freiburg is a case in point, where a long-standing Green mayoralty (in a historically Conservative dominated state) has promoted the collaboration of civic Green leadership with world-class environmental sciences research at the University with sustainable tourism in the Black Forest region and innovation.

Further, the local administration has collaborated since the days before Schengen with neighbours in France and Switzerland in the Regio, an economic and cultural zone spanning South Baden, Alsace and the area around Basel, joining forces to build transport links and cross-border economic activity.

The key to devolution is both mandate and taxation, as is the case with any federation.

The availability of tax revenue for the state government to deploy locally, combined with local democracy, which will dictate which parties have control over this revenue and how it is used is a powerful combination.

But I think the greatest contribution of devolved democracy and power in Germany is to build a cadre of successful politicians who learn their trade at a local level – and to give a space for new political movements.

It is thanks to the devolved system that the Greens grew so successfully in the 1980s in Germany – at a federal level insignificant, but increasingly popular in states such as Baden-Württemberg, Lower Saxony and Hessen, where Joshka Fischer and Jürgen Trittin cut their teeth before moving to the federal level.

It also means that some of Germany’s best and most popular politicians choose to continue their careers locally, not federally: Kretschmann is a case in point, as is the hugely popular Bodo Ramelow Minister-President of Thüringen, the only politician from Die Linke (the Socialists) to hold a position of power. Others of course use their local careers as a springboard to federal politics, having learnt how to negotiate, cut deals and form coalitions locally:

All of this allows for a necessary ‘nuancing’ in Germany. Economic conditions in Brandenburg on Poland’s border are very different from the technocentres and university hubs of Baden or Bavaria, the concerns of fishing communities in Frisia from the software hubs in Southern Germany.

Local politicians can reflect this and campaign for their communities, first and foremost at the level of the Land and in their state capital. State politicians in turn can reflect concerns to their Federal party.

Regeneration therefore takes on a very local and devolved aspect. The regeneration of the industrial heartland of the Ruhr was the concern of local politicians in the affected communities, backed by the state of Nordrhein-Westfalen, not Berlin.

The successful regeneration of Thüringen as a technically advanced state with a booming SME scene is the result of collaboration between local government, universities and entrepreneurs.