The playing fields of Eton: when politics becomes a sport 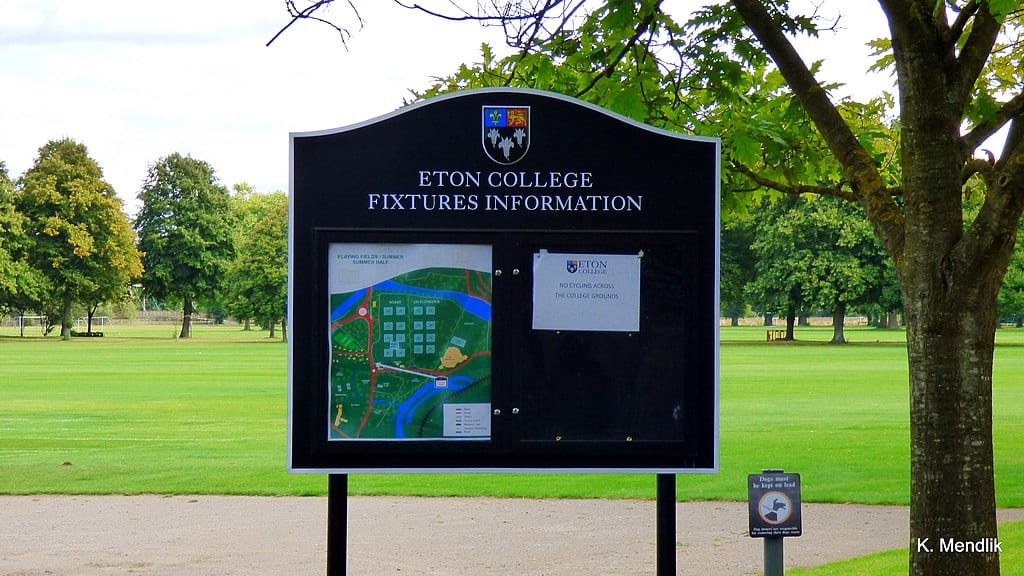 “Adenauer, Schumacher, Erhard… and the young people who entered politics after the war, like me, we all shared something. We all wanted to make sure that such sh.t could never happen again.”

Both quotes, one from the mid-60s, one from shortly before his death, by one of the most serious and competent German politicians of the post war period, Chancellor Helmut Schmidt. And thereby Schmidt identified two motivations that one senses remain to this day, alive and well, in German politics. Competitiveness, a desire to win (and to govern) and sometimes quite a bit of ego, but tempered in most cases by a serious reason to be in politics, whether it is to make Germany greener, or more social, or more stable, or more open.

Add to that a political system which does not favour one party government and therefore requires real ‘political’ skill, the art of making a deal with those whose motivations may be different from yours, but whose motivations are none the less sincere. As Eli Wiesel once brilliantly put it, the opposite of love is not hate, it is indifference.

And so, we have two spectacles. A ‘traffic light’ coalition, everyone but the CDU and far right and far left coalition of the talents trying to work out how to govern together, with the very considerable egos of Christian Lindner and Robert Habeck at the forefront, and a quiet, politic ringmaster in Chancellor Scholz – and, in the UK, something that increasingly looks like a playground argument in Eton played out on a national scale, and which increasingly threatens to undermine the already fragile trust in government.

One might have thought the Prime Minister would have accepted the consequences of his (perhaps not deliberate) actions, but as a “cabinet insider” speaking to The Times pointed out, no one should underestimate the competitiveness of Boris Johnson. Apparently, he is determined to stay in power longer than the last Etonian Prime Minister, with whom no love has been lost since those days at Eton.

Politics can be many things. It can be a competitive sport, where you need to win to get to power and there are no “silver medals” for honourable losers.

The British system is very much designed like that. The House of Commons has its rules for ‘fair play’, but out in the constituencies, it is a bloody battle to win and then hold on to your seat (no ‘direct lists’ like in Germany, if they want you out, they can vote you out). It can also be a serious business, with a real vision of how to govern and lead a country and the competence to accompany the desire, making the most of the cabinet ministers and particularly the talented civil servants that support you.

Speaking from abroad, I can only hope that the British people are spared the endless ‘Eton tournament’ of the blonde one vs the one who went into his shed, and that something a little more grown up will follow at some point later this year.

Britain faces a mountain of national and international challenges. I don’t envy anyone the leadership role in a divided, weary country. But at least some grown up politics with honour will be welcome.