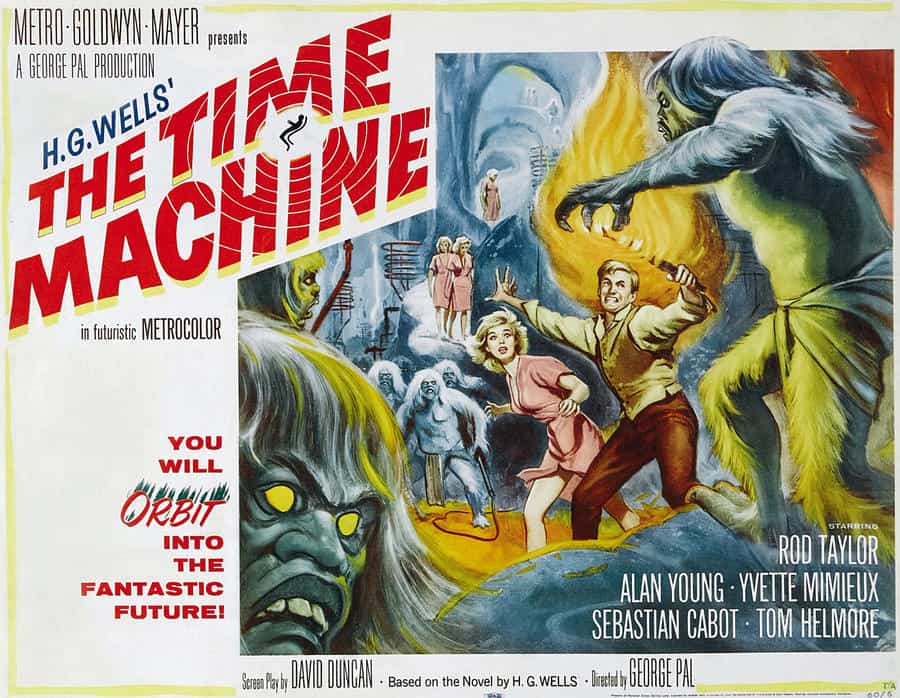 Biloxi, a town in Mississippi, is not on many people’s tourist trail. For reasons I won’t go into, I happened to be passing through many years ago. One place I visited was the Jefferson Davis Presidential Memorial Library.

Jefferson Davis was the first and only President of the Confederacy. Davis was much liked by the people if not by the snobbish Southern Establishment – ‘thrash from Mississippi’ was how one friend from an ‘aristocratic’ Virginia family once described him to me.

My visit to the memorial library came back to me as I read about the Black Lives Matter movement having stimulated a debate about the removal of symbols related to the Confederacy, and the Mississippi legislature passing a vote to design a new flag – one that does not contain the Confederate symbol but contains the words “In God We Trust”.

The Library shows a film that gives a Confederate perspective on the American civil war. The narrative of the film is simple. The civil war was, in Southerners’ eyes, not fought because of the North’s moral objection to slavery. That, they claim, came later – a post-hoc justification in an attempt to claim the moral high ground. Rather, the war was stimulated by two things.

First, they claim a commercial motivation. Slavery, among other things, gave the South a competitive advantage in agricultural production which the North was determined to eliminate.

It is not my intention to judge the rights and wrongs of these positions – I have no knowledge on which I could make such a judgement. But what it clearly shows is that we all buy into, and believe, certain narratives – those we’ve been brought up with; or those which have been inculcated into us later in our lives; or those which have become fashionable in the moment and we don’t wish to be seen not to be buying into.

Once we have bought into these narratives, we believe them to be ‘the truth’. Almost nothing will shake us from them. We become deaf and blind to alternatives. Until, that is, some new narrative comes into fashion and we all follow it like sheep.

Today our societies have become infected with something much worse than covid-19 – the divisive and destructive plague of identity politics that is tearing our societies apart. Rather than engage in questions of social cohesion and the language of unity, we are plagued by increasing societal fragmentation driven by multiple groups engaged in defining their own narratives – ones that protect the interests of their own tribes and engage in the politics of victimology. My issues must be someone else’s fault – and that someone else must be destroyed.

Rather than language that sees social justice, for instance, as a way of promoting social cohesion to the benefit of all, the prevalent narratives focus on turning one group against the other. Each group’s narrative is presented as unchallengeable. Any dissent, critique or different way of thinking is met with a barrage of abuse on social media.

It becomes impossible to engage in any kind of reasonable discussion on almost any subject. Every word one utters, however well-meant, is forensically examined for whether there is any way in which it could possibly be interpreted as being offensive to a particular group. And, of course, everything can be so interpreted if one is determined to do so.

Even things I thought could not possibly be construed as being in the realm of identity politics are shoehorned into that way of looking at the world.

I have recently had several email discussions about the relative costs and benefits of easing or maintaining the covid-19 lockdown. When I raised the health, wellbeing and human impact of economic meltdown, many have gone ballistic.

But it’s not really about that, is it? It’s about finding ways in which anyone who may have a different view can be summarily dismissed by finding a way of putting them in a box that allows their point of view to be ignored without having to engage in any form of discussion.

In conversations with some medical friends, I offered up some distinguished professors’ views on the pandemic and how to handle it. Never once was there engagement with the arguments put forward. Instead, the professors I was quoting were simply dismissed as being untrustworthy, or somehow pleading for special interests, or waved away because of something they had said, somewhere, years ago. Only those academics with whom my friends happened to agree were to be taken seriously.

I don’t know how we got here. No doubt a confluence of factors over many years. But it is a plague much worse than covid-19. It will continue to tear our societies apart unless we manage to reverse it.

Doing so is each of our own personal responsibility. We need to examine how much we ourselves have become infected with this plague. How much we ourselves have become tribalised; unable to contemplate, without easy outrage, alternative perspectives. And we need to find the courage to stand up to narratives, however fashionable they might be, that perpetuate identity politics and societal division as our way of being.