The peace case for the EU 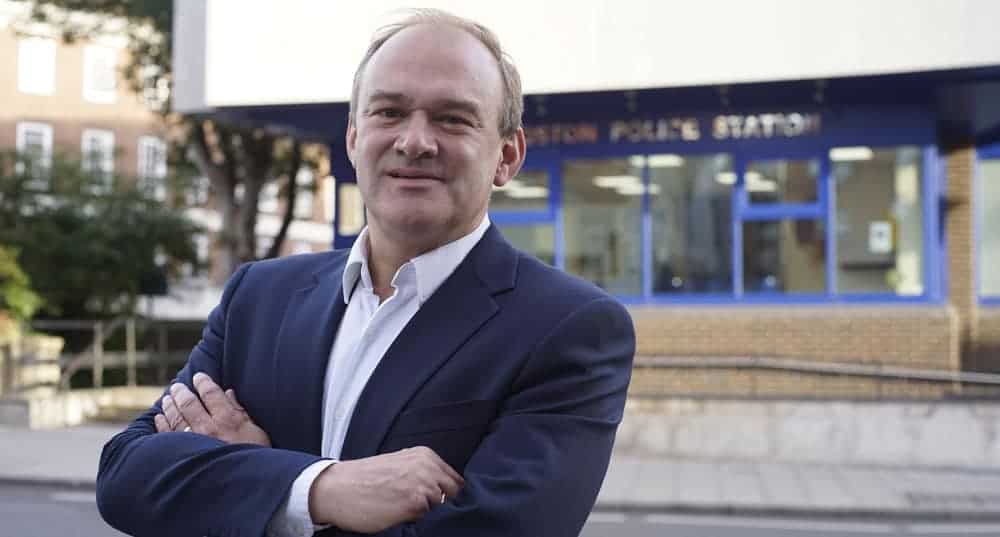 And he was denounced as a scaremonger, serving out another dish of Project Fear.

Yet Cameron was right to make this argument – he just should have started making it earlier.

Indeed, for those of us preparing for a People’s Vote sometime in the next nine months, I believe we need to prepare the ground for the peace case now.

Worryingly – if fortuitously for Remainers – the strength of the argument that EU membership enhances our security has never been stronger.

At home, the recognition is now much greater that peace in Northern Ireland has been built on EU membership effectively underwriting the Good Friday Agreement. Over 3,600 people were killed in the troubles in Northern Ireland. Anything that puts that hard-won peace at risk is the height of irresponsibility – and the bizarre debate over the Northern Irish backstop has only served to highlight that.

And international developments ought to make at least some Leavers think again.

The future of NATO has never faced such questioning by a US President than under Trump. It’s 70th birthday celebrations this year were decidedly muted.

Russian muscle-flexing combined with concerted attempts to undermine western liberalism and democracy show the fragility of post-Cold War security – even before one adds in the tensions with Iran and North Korea.

Then one should consider China, and the increasingly strained relationship with the US, currently focused on trade wars. The renowned US security analyst, Graham Allison, recently coined the phrase the “Thucydides’s Trap” referring to when a rising power causes fear in an established power which then escalates toward military conflict.

His thesis begins with the quote from the Greek historian, Thucydides, who wrote: “What made war inevitable was the growth of Athenian power and the fear which this caused in Sparta” and then Allison charts the history of superpower switchovers down the centuries, which have mostly ended in armed conflict.

While he concludes war between the US and China can be avoided, his warning is that a peaceful outcome is not inevitable.

For the UK and the whole of Europe, such warnings must be urgently heeded. Europe has been highly successful in helping to keep the peace and heal divisions over recent decades – even though it has received little credit for it.

But Europe’s toughest peace challenges may lie ahead.

So we must now make the case that the UK must stay at the European table to contribute to solving these known risks to our future peace.

As Secretary of State for Energy and Climate Change, I saw at first hand how Europe’s soft power can be used to reduce the risks of war.

After Russia annexed Crimea and stirred up conflict in Ukraine, I attended many meetings with EU and G7 Energy Ministers, focusing on the potential threat to Europe’s energy supplies to Europe should Russia decide to turn off the taps or exercise its geopolitical energy influence in other ways.

My conclusion was we needed to reduce Europe’s dependency on imports of Russian fossil fuels – it would be good for climate change action, and reduce the money going into the Kremlin’s coffers, and thus Putin’s war chest. So the UK tabled proposals for an ambitious EU energy security strategy to do just that – and they were adopted.

If the UK had been absent from the EU table, I doubt the outcome would have been so positive.

You don’t have to believe World War Three is round the corner to understand that Britain’s peace and security is best served by remaining in the European Union.

Sir Ed Davey is MP for Kingston and Surbiton and a former Secretary of State for Energy and Climate Change. He is a contender for the leadership of the Liberal Democrats.