The nonsense of a proxy referendum 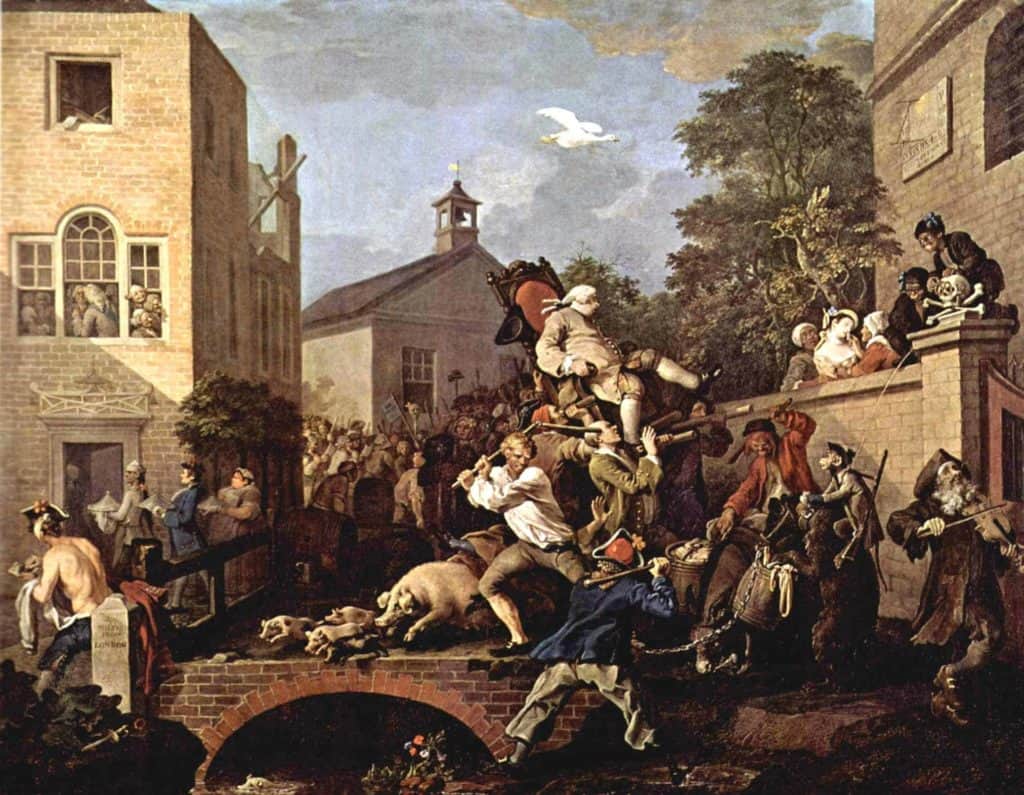 The narrative has gained ground – maybe it’s even solidly embedded – that the Euro elections, if they happen, will be a proxy Remain-Leave referendum. Not only is this nonsense, but by continuing to back this narrative, Remain parties may be committing an act of self-immolation.

First, the idea that this is somehow a ‘referendum’.

While some parties (Brexit Party, Greens, Lib Dems, Change UK) have a clear position on being the parties of either Leave of Remain, the two main parties have more ambiguous positions – either in official policy (Labour) or in fact (Conservatives – because their party is split).

An analysis by John Curtice shows that while a number of Conservative Leave voters will likely jump ship to the Brexit Party in droves, Conservative Remainers will not. Most of them will still vote Conservative. Unlike Leave voters, they are not motivated enough to jump ship to single issue Remain parties (which says something in itself). So what are we to make of the Conservative vote share? Are we going to classify it as Remain because that is the sticky vote?

Labour may be hoping that their continued ambiguity, if it can be extended to May, will keep most of both Leave and Remain voters on board. They may be at least partially right. Again, how are we to classify Labour votes?

What of the hard Remainers? The Liberal Democrats’ three years of being an obsessively single issue party with a hard Remain position has not significantly shifted their position in the polls – at least not upwards. Is this likely to change for these elections?

What of Change UK (or whatever name it will be the week of the election)? Quite simply they are not ready. They should never have entered this election. It’s a bit like rushing to market with a product that still doesn’t work and hoping people won’t notice.

Besides splitting the Remain vote, a poor result for them might well do significant damage to their brand. Already their poll numbers for the Euros are significantly below what stated voting intentions for them were for a general election before the Euros were announced.

Change UK should have given these elections a miss and got themselves organized for an eventual general election. But I have never yet met a politician who could resist campaigning for an election. In spite of all reason and evidence to the contrary, they always believe they will do well.

The Greens, for reasons I don’t fully understand, always seem to overperform in the Euros and will probably end up true to form.

And, among all the Remain camps, there is no clear leadership. There is not a single person I can think of who is capable of getting out there and galvanizing people into action for Remain – as Farage will undoubtedly do for Leave.

Overall, this does not sound like a winning formula for a Remain focused vote.

In this election, people will be electing MEPs – Members of the European Parliament. In other words people, who will have very little material say on the Brexit process. Is it just me or does it seem bizarre that people are being asked to vote on the basis of an issue about which those they elect will have no say? It makes these elections a travesty of what elections should be about.

Finally, by buying into the narrative that this election is a proxy referendum, Remain parties may well be shooting themselves in the foot. If, as seems likely, the Brexit Party emerges with a large share of the vote – maybe the single largest share – an unnecessary victory will be handed to the Leave camp. The case for a People’s Vote could be considerably weakened.

Yes, yes, I know. Whatever the result, Remain parties will tie themselves in knots to try to spin it as a win. But it will be fruitless. What matters is the general impression created. And the only impressions that these elections are likely to leave on the general public are: the Conservatives are in meltdown; and the Brexit party came from nowhere and ‘won’ the election.

Remain politicians screwed up the referendum campaign in 2016. Now they are buying into and aiding and abetting a narrative that is self-destructive. Remainers among the public have every reason to despair.

We’ve had enough trouble trying to understand what voters really meant when they voted in the 2016 referendum when the question seemed simple enough but, it turns out, wasn’t. Good luck with making sense of the outcome of a vote that is labelled something that it is not.