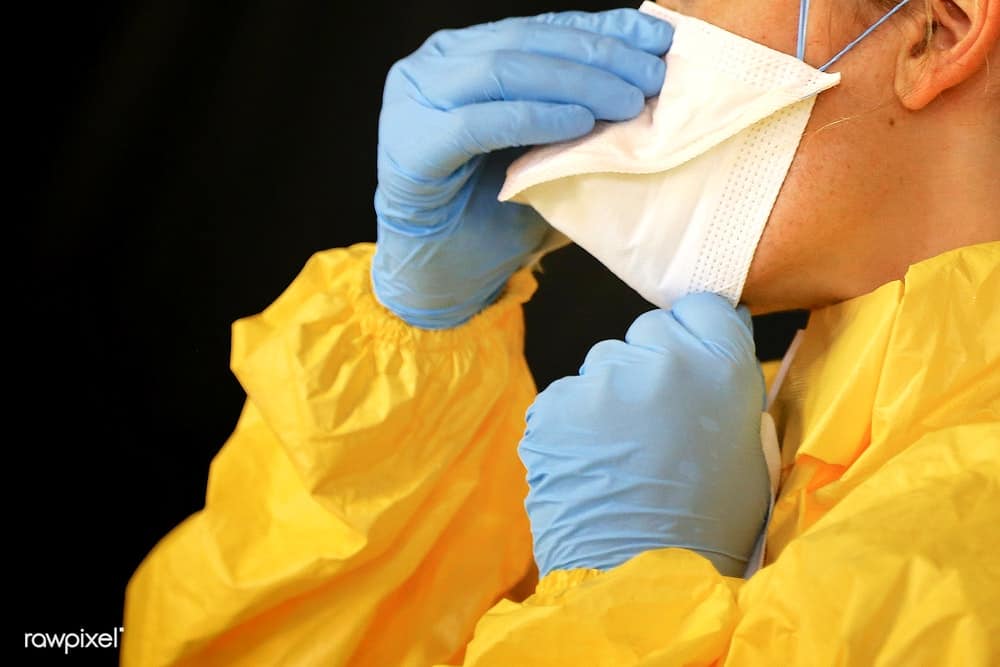 The UK, with between 40,000 and 65,000 deaths depending on which measure you use, has suffered disproportionately during coronavirus. It has the third-highest death toll in the world, surpassed only by the much more highly-populated nations of the USA and Brazil.

From an analysis of 15 developed countries, we found that the UK had the fourth highest case fatality rate (CFR) – that is, the proportion of those who are confirmed to have contracted SARS-CoV-2 who die due to the virus. The rate peaked at 16 per cent, and is now around 14 per cent. The world average, by contrast, is 6.12 per cent.

Italy, with a much higher median age, has mostly had a lower CFR, save for very recently. And the US, Germany, and Singapore, all countries with very different (although not equally meritorious) healthcare systems, fared far better, all with a CFR below the world average.

Clearly, a high proportion of those infected in the UK died, and that, at least in part, is due to the frailties of the healthcare system.

The NHS has become something of a state religion. Now, Labour and the Conservatives – as well as all of the smaller parties – embrace it fully, competing only over the level of funding it should be provided. There is very little by way of NHS criticism in the media and our politics, but this is nonsensical.

It is certainly not the worst healthcare system in the developed world – providing decent quality care free at the point of access is a good and progressive idea, and ensures that no-one can be discriminated against within healthcare, unlike in the US.

But that benefit is not exclusive to the NHS as a single-payer model – the German Bismarck healthcare system, for example, retains it. And, aside from this particular advantage, the NHS is riddled with myriad issues which have contributed to the tens of thousands of deaths from coronavirus.

The central argument levelled at those who advocate healthcare reform is that the NHS would be fine if it were properly funded. But to make such an argument is to miss a central vulnerability in the NHS’ armour.

Because the system is funded entirely by taxes, it necessitates a high level of political control: state spending decisions, on anything, must be made by politicians in the government and Parliament. This political control means that, unlike other healthcare systems, the NHS is inherently vulnerable to changes in funding.

This phenomenon is known as “variable funding“. New Labour oversaw a period where the average yearly real-terms funding increase was 6 per cent. They also oversaw the financial crisis and the racking up of a 10 per cent budget deficit, meaning the coalition government, elected in 2010, ultimately had little choice but to cut funding. They did so by 0.8 per cent (in real terms) each year until 2012, severely restricting NHS capacity and leading to the repetition of missed targets in the service.

This phenomenon helps to explain many of the service’s failures. For example, the lack of spare capacity in the NHS, which had to be remedied with a number of reckless measures in the build-up to lockdown – such as cancellations of cancer treatment – can be attributed to the decline in funding in recent years, enabled by the variable funding of the NHS.

Indeed, it is not an impossible stretch to say that the large yearly rises in funding under Blair and Brown caused the decreases under the coalition. The NHS and variable funding simply cannot be decoupled.

Making the NHS this sensitive to economic booms and busts, as well as the ideological zeal of different governments, is highly reckless. It is not, by any measure, a desirable aspect of a healthcare system.

What’s more, the UK was ranked 35th in a 2018 efficiency ranking of 58 countries, behind the Czech Republic, Algeria, and Chile. This bureaucratic inefficiency combines with variable funding to produce a system which is inherently conducive to systemic undernourishment, leading to a lack of capacity and an inability to focus on preventative care.

That lack of preventative care – £1 of which has been shown to lead to a £14 saving on curative care – is very possibly to blame for the disproportionate number of deaths in BAME and disadvantaged communities. It should not require government reports to understand the reasons behind these surprisingly high case fatality rates: disadvantaged communities usually have poorer diets due to poor income, less spare time for exercise, and a higher prevalence of non-communicable diseases such as diabetes, obesity, and cancer.

The mere fact that our healthcare system is the NHS, a single-payer model, can be considered to be behind the high death rate, both in the entire population and in BAME communities.

Unsurprisingly, the US, with its 20 million uninsured citizens, has a worse level of deaths among black people than the UK, with African-Americans dying at two-and-a-half times the rate of white Americans, compared with a rate double that of white Britons among black Britons.

There is, though, much less risk for black Germans. Germany has performed remarkably well overall in its case fatality rate, and, as a country with geographic proximity, and a similar population and population density to the UK, it is worth comparing the two to see how we might reform our broken NHS.

Germany’s system works differently to the NHS. A product of the country’s distinctive style of social capitalism, it enables everyone to access healthcare in a regulated, egalitarian, and redistributive manner.

For most people, their insurance contributions are made up 7 per cent of their salary, which is then matched by their employer. Some taxation is diverted to the system to provide and subsidise care for those who cannot afford their own, but, crucially, this is a small part of the provision of German healthcare, and so politicians cannot control the level of funding.

This insurance allows people to access a number of privately-run facilities – hospitals, pharmacies, GPs, and so on. Moreover, some people (those earning over 60,000 euros) can elect to purchase private insurance, but must still contribute to the public insurance system as though they were using it, ensuring redistribution and a level of fairness.

All in all, this means the Germans spend 11 per cent of their GDP on healthcare, more than the UK (7%). But the value for money of that additional funding is extraordinary, and coronavirus has exposed that, with Germany’s case fatality rate (CFR) sitting at around a quarter of the UK’s.

The privately-run system provides much more preventative care than the NHS, and provides it for everyone by virtue of the regulated public insurance. Furthermore, the German system has plenty of spare capacity, and has been criticised for having “too many” beds in the past.

Those critics have notably ended this attack line during the coronavirus crisis, where the spare capacity has prevented the cancellation of treatment for other conditions and made it unnecessary to build expensive field hospitals as in the UK.

The Bismarck model of healthcare provision is also much more efficient due to the reduction in the state bureaucracy, and the competition between different private providers means that the standard of healthcare is driven up in a healthy manner, boosting consumer choice and health outcomes in the country.

The German model, of course, is not the only successful healthcare system, but it is one of the only successful systems in a comparable country. The Singaporean model, for example, has kept the CFR to 0.07 per cent, a remarkable achievement. However, it relies on a wealthy population and the excesses of its economy to keep its healthcare system running effectively, and, with widening inequality in the UK and stagnating incomes, this would be difficult to implement.

Whichever countries we attempt to emulate, though, reform is clearly needed. The NHS has failed the country – and if even if you think that is to do with funding, remember that the NHS cannot be decoupled from variable funding and thus funding cuts. It is far too simplistic to suggest that a better-funded NHS would be “fine”. On an even more basic level, we should not being willing to settle for “fine”.