The judicialisation of the Israeli-Palestinian dispute 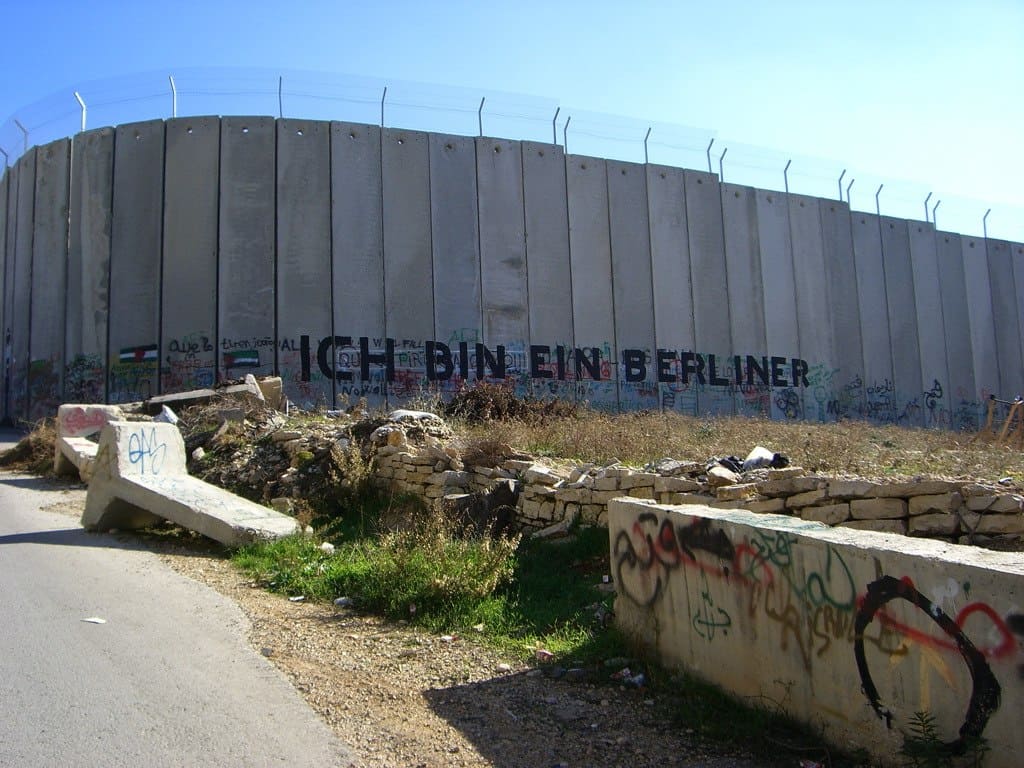 In his speech on 17 May, after he was sworn in to the new Israeli government, their Prime Minister said that the possible opening by the International Criminal Court (ICC) of an investigation into “war crimes” by Israel represented a “rare strategic threat” to the Jewish state.

Netanyahu will continue to lead the government for 18 months before handing over to his former opponent Benny Gantz, with whom he eventually formed a government of national unity. What exactly is this new “threat”?

In January 2015, the Palestinian Authority, sitting in Ramallah under the presidency of Mahmoud Abbas, signed the accession of the entity “Palestine” to the Rome Statute of the ICC. It then joined the members of the European Union and about a hundred other states parties (including neither the United States, nor China, nor India, nor Russia).

Immediately, the prosecutor of the ICC, the Gambian Fatou Bensouda, launched a preliminary investigation on her own initiative into possible war crimes committed by Israel in the Occupied Territories. In May 2018, the Palestinian delegation lodged an official complaint with the ICC, including for crimes allegedly committed during the war in Gaza in the summer of 2014.

The case is politically explosive as it could lead to the issuance of arrest warrants against members of Israel’s military and political elites. The ICC prosecutor has the power to issue secret arrest warrants, which European states are obliged to execute.

But, as if unsure of herself, Ms Bensouda made a strange move on 20 December 2019. She asked the ICC judges to confirm, through a judgment, its own jurisdiction to judge possible war crimes committed by Israel in the Occupied Territories of the West Bank and Gaza. Indeed, the criteria for the Court’s jurisdiction are limited to three: crimes committed on the territory of a state party to the Rome Statute; suspects who are nationals of a state party; direct referral to the court by the United Nations Security Council.
Since Israel is not a state party, the question that remains is: is Palestine indeed a state with the capacity to ratify a treaty?

Several amici curiae (friends of the court) have answered “No” in their submissions. Among them are independent jurists such as Robert Badinter and Irwin Cotler (former Minister of Justice of Canada), but also, and above all, state parties such as Germany, Uganda and Australia. On the other hand, no state party has come to support the thesis that Palestine is indeed a state.

The ICC is expected to deliver its judgment soon. In her report, published on 20 April, Ms Bensouda states that these state parties are no longer justified in challenging Palestine’s statehood, as they did not do so when it acceded to the Rome Statute in 2015. This is a rather far-fetched argument: would silence be tantamount to recognition of the existence of a state?

Do common sense and general international law not require that an entity must meet a number of conditions to be considered a state? A state worthy of the name must control its territory, but isn’t it obvious that the Palestinian Authority controls either Gaza (held by the Muslim Brotherhood of Hamas) or a large part of the West Bank (held by the IDF)?

France considers, particularly since it voted UN Security Council Resolution 242 in 1967, that the solution to the Israeli-Palestinian conflict is the peaceful co-existence of a Jewish and an Arab state on the territory of Palestine, which is a mandate state. In 2008, Mahmoud Abbas hesitated and then refused an Israeli partition plan that accepted virtually all Palestinian territorial claims.

Indeed, he wanted the return to Israel of a greater number of Palestinian refugees from the 1948 war than Prime Minister Ehud Olmert was prepared to accept (5,000). This was a missed opportunity. Unfortunately, the ICC cannot remedy it.

Indeed, the solution to the Israeli-Palestinian conflict is a political matter. It must be achieved through negotiation, before being submitted to the only institution entitled to receive a new state in the family of nations: the United Nations. All it needs is a two-thirds majority vote of its General Assembly, on the proposal of its Security Council.

It is not for a court like the ICC to forge international law, but only to apply it. The risk is that the judicialisation of the Israeli-Palestinian conflict will not advance its much needed resolution one iota. By pointing the finger at the United States, it could even block it for a long time.