The ignominious death of American neo-conservatism 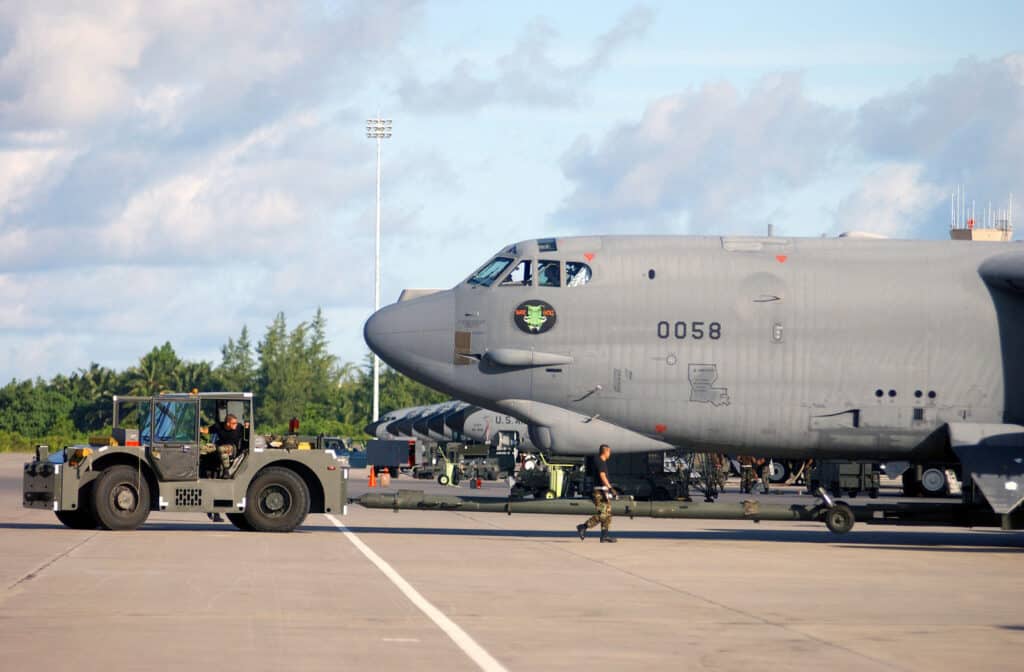 Democratic Senator Henry Scoop Jackson, the inspiration for the American neo-conservative movement, died in 1983. He must be turning in his grave at the spectacle of the Biden administration’s pitiful Afghan rout. He could never have imagined that his former Senate colleague, now president, would repeat in Kabul the ignominy of the 1975 abandonment of Saigon.

In Vietnam, America had gone to fight the expansion of communism and the aggression of South Vietnam by its northern neighbour, armed by the Soviet Union and People’s China. In Afghanistan, America, together with NATO, embarked on a vast military operation to carry out “nation building”, as required by the neo-conservative doctrine that shaped the American political and media elite at the turn of the century.

It is important to understand that there have been two American wars in Afghanistan, the first won, the second lost. The first began on October 7, 2001, against the Islamic emirate of the Taliban, which had refused to hand over its Saudi host Osama bin Laden, the inspiration for the September 11 attacks in New York and Washington. American air strikes targeted Taliban military positions north and east of Kabul to facilitate the advance of Tajik and Uzbek fighters of the Northern Alliance.

Financed and armed by the CIA, the Northern Alliance drove the Taliban from Kabul on November 13, 2001. The Afghan capital celebrated its liberation with jubilation.

Mullah Omar’s followers also left the other Afghan cities and took temporary refuge in Pakistan. American special forces eliminated all Arab internationalist fighters they found on Afghan soil. The first American war in Afghanistan was brilliantly won. At this point, the Bush administration could have very well ended its Afghan adventure.

But, intoxicated by such a quick victory, the influential neo-conservative leaders in the White House, Dick Cheney, Donald Rumsfeld, Richard Perle and Paul Wolfowitz, persuaded President George W. Bush of the need for a second American military adventure. Thought out over the long term, slipped into the framework of NATO, the objective was to “rebuild, democratise and develop” Afghanistan.

This was agreed at the Bonn conference of December 5 2001. It did not occur to these neo-conservatives – whose interventionism was, at the time, supported by Senator Joe Biden – that entrusting development to men in arms (in the famous PRTs or Provincial Reconstruction Teams) was perhaps not the best idea in the Afghan mountains and valleys, historically famous for their detestation of armed foreign visitors.

The neo-conservatives are ideologues who believe that their conception of democracy must prevail over the idea of peace. Fifteen months after the Bonn Conference and the installation of Nato in Kabul, they dragged America into Iraq. Another war to introduce democracy by force.

But the Americans did not have the patience to stay in Iraq and Afghanistan until the desired result was achieved. They abandoned their political experimental territories as abruptly as they had conquered them. Without the slightest consideration for the populations concerned.

By organising the withdrawal of his troops from Afghanistan before considering the fate of the civilians, Joe Biden has delivered American neo-conservatism to an ignominious death.

In these columns, we have always criticised Western military interventions in Islamic lands as being a response to unavowed neo-colonial impulses. Is there, however, another way of doing diplomacy in the East?

Yes. There is the Gaullist choice only to do politics in the context of the prevailing realities. To give up projecting one’s own fantasies – even if they are of the best democratic quality – towards foreign territories whose culture one does not master.

By co-chairing with the Iraqi Prime Minister, in Baghdad, on August 28, the summit of “co-operation and partnership” of Iraq’s neighbors, Emmanuel Macron has achieved a success of realistic diplomacy in the Middle East. Around the table were leaders or foreign ministers of countries as divergent as Iran, Saudi Arabia, Turkey, Jordan, Egypt, the United Arab Emirates, Qatar.

Without seeking to impose his personal political ideas on anyone, the French president has advanced Shiite-Sunni reconciliation and the return of stability to Mesopotamia. This French diplomatic interventionism is not thunderous. But it has the merit of being effective.