The Humpty Dumpty Doctrine Part 2 – horses and men unavailable. Send in the clowns 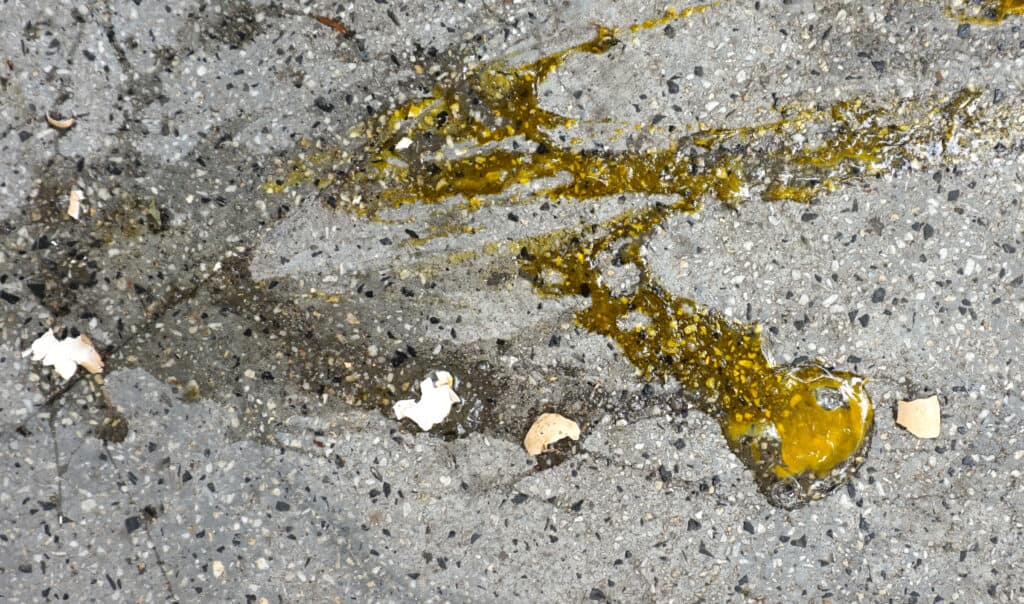 So, you’re in a crowded bar and you’re on the pull. This is a pre/post covid analogy, so use your imagination. You have brought your trusty wingperson. This person wasn’t a random choice. Wingpeople are very specific; less attractive than you so they don’t distract your quarry, but not so socially sad that you look worse by association.

Now think about every hot friend you went on the pull with and reassess your friendship.

I was thinking about this while watching Domenic Cummings giving his testimony about his time with Boris in Downing Street. Some have called it a character assassination but only insofar as it was like firing blanks at the ether. You cannot kill that which does not first exist.

In Classic Dom’s word salad was the jaw dropping admission – and I’m going to paraphrase – that it was madness that Dom and Boris were put in charge of anything because they were both so incompetent. I let that nugget sink in and then began screaming at the screen.

My howl of anguish was joined by millions of others in Remainia and then all at once we fell silent with Dom The Bomb’s observation that it was madness (so much madness) that the choice at the last general election was between Johnson and Corbyn. There was no other possible outcome but vaporisation by the Leave Death Star.

But, let’s go back to the bar. Your wingperson in this scenario is Matt Hancock. He’s a bit weak-chinned and short on banter but he doesn’t drool and he’ll watch your drink so it doesn’t get spiked. And he’s just chuffed to be invited.

He also gets dropped like a not-so-hot rock. For another political execution of similar grace, see the Duke of Monmouth. But not while you’re eating.

I’ve chosen Matt Hancock but it’s your night out, so pick just about anyone past or present on the current Government’s  front bench. They all have the same quality of being worse than Boris. I mean this in a charisma sense as I haven’t done a deep dive into their sexual histories.

Not grossly worse, mind you.  He didn’t tap anyone with a bad toupee or one of the ones who sound like racist Tasmanian Devils. They are all just talentless enough so Boris gets first crack at the totty. Or one who looks better bellying up to the dispatch box when you’re a few drinks in.

There’s been a lot of ink spilled on the topic of How Democracy Dies. I’m going to add to it. Mediocrities leading sub-mediocrities. It’s an inexorable slide once the leader ain’t all that to chose people underneath – the ones who are supposed to run actual departments – who are even worse. On some level, the Top Mediocrity knows they’re running a con and their only hope of staying at the top is to ensure that potential rivals in shooting range have crap aim. It’s a sorry state of affairs when the headline is The State of Affairs.

Now The Saj is in charge of taking the covid curtain call, Delta be damned. His background in banking will surely help him run the NHS response with all the efficiency of that high street branch that is now a Gail’s, and the can-do spirit that ensured a deal with the EU on Passporting. Spread ‘em, Saj!

Hatt Mancock doesn’t even rate a punchline in the silly season as he returns to the backbenches and the nation turns its attention to weightier matters like the size and contents of Olympian’s shorts and will young people be allowed to go to clubs unvaccinated to get their drinks spiked.

If we’re not allowed to mock a BBC Olympic commentator for her dialectical quirk, can we snark at Pritti Patel for the same prejudice against ING? When will Owen Jones start a twitter pile on over INGphobia? Send the death threat of your choice!

You see, without Dom, Boris will have to come up with ideas so-crazy-they-just-might-fail with nothing but the D team to catch the flak.  All the weirdos and misfits have gone with the Egg Man (Coo-coo-ca’choo) and there’s nothing left but a demoralised  shell of the civil service trying to spin policy out of shit. But never fear, no matter how bad things get, Boris and Dylan the Dog will keep their peckers up.

Not with a bang but a whimper.

Kier can’t evade some responsibility for this. Unlike the herd on the government benches thinned of its big beasts by retirements and the Brexit cull,  Labour has some talented and experienced performers.

The stench of Corbyn will not completely recede until the grace and favour Trots are tied to a stake and the likes of Benn, Cooper, Hodge, Jarvis, Coyle and Harman are released to feed. The likely result at the next general election of a mostly harmless shadow front bench is 42 fewer Labour MPs- one for the geeks, there! If we strive for competence, other options are available.

Starmer has some advantages over Boris beyond effective hair management. He watched, oh so stoically,  while his party succumbed to the Dumbtiest of Humpties. He learned that the electorate rarely ticks the box next to Just Like Us But Thicker or Racist Against Somebody Else. Why keep some of your most experienced performers caged in committees? I’ll give him the benefit of the doubt until the Unite election is decided. He may well have a supply of blindfolds and cigarettes ready for distribution.

His other advantage is that he is not held personally responsible for the breakage. Yes, M’Lud, he was in the shop when Brexit happened and being in full possession of his viscera he must not have clashed too hard with McDonnell, Murphy and Milne. But he is of previous good character and stayed at the scene to clean it up and give a statement.

He is, however, stuck with an elected wingperson who possesses all the loyalty of a praying mantis after a successful  hook up. His biggest advantage by far is not needing to look good by comparison to his bench because, thus far, Starmer is invisible,

So, here we are. We have the Wreckers greasing the pole behind them. We have Her Majesty’s Perpetual Opposition too frit to fight it out with their own crankistocracy . And then, we have a minibus of a party parked at the local Homebase buying styrofoam blocks, blue spray paint and hammers.

Fixed Parliament Act repeal allowing, we may find out how high the wall needs to be for a fatal fall.