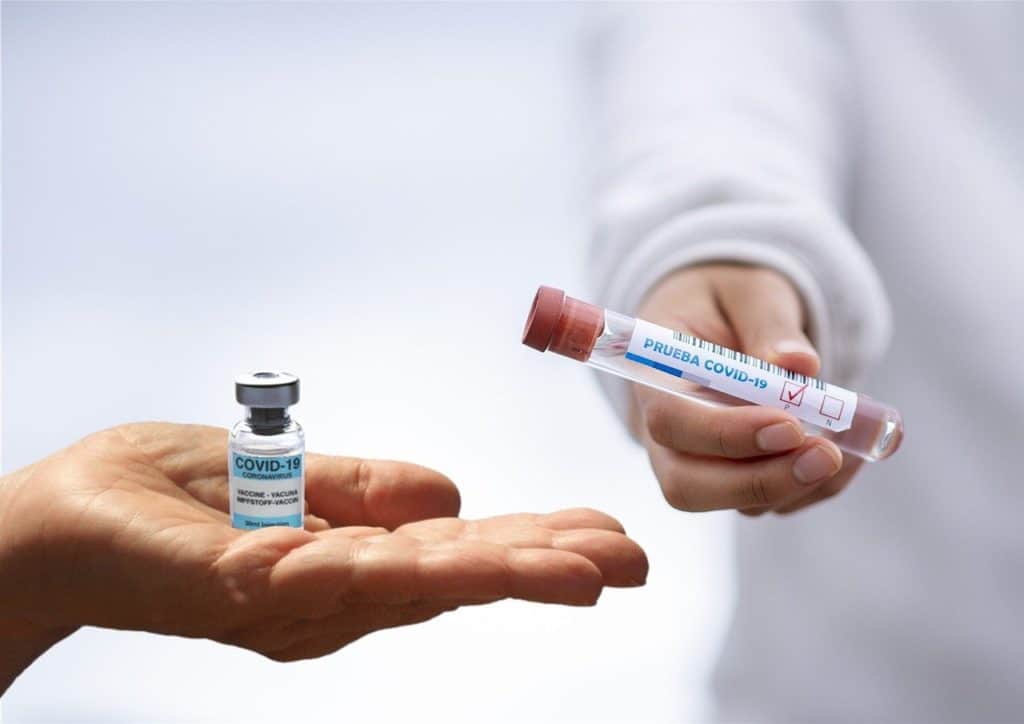 In his Mulhouse speech of 25 March 2020, delivered from a military field hospital, the President of the Republic explained that we were at war against the covid-19 virus.

We had believed that the state, fed by the highest compulsory levies in Europe, was going to do everything in its power to win this war quickly, all the more so as it was imposing unprecedented sacrifices on the population. The least we can say is that victory is long overdue.

To break a flu epidemic – covid-19 being a severe form of influenza – there was never but one effective way: to vaccinate the population. But, among the five permanent member powers of the UN Security Council, France has been the only one unable to produce its own vaccine to date.

As a result, the French lag far behind the Americans, Chinese, Russians and British in vaccination. As of 15 February, five times as many British people have been vaccinated as French people. And the whole world cannot help but look at our country with a little compassion, wondering what has become of Louis Pasteur’s France.

Clemenceau, who became President of the Council of Ministers of France in 1917, used to say that war was “too serious a thing to entrust it to the military”. Would Emmanuel Macron later say, with regret, that the fight against the epidemic was too serious a matter to entrust it to officials of the Ministry of Health?

It is incomprehensible that this young president, after having publicly given himself the role of Athenian strategist against the viral invasion, after having freed himself from all financial constraints (by his decision of “whatever it costs”), did not succeed in obtaining two simple things from the State: the doubling of the resuscitation beds during the summer of 2020, and the production of a simple and effective vaccine.

Even Russia, whose cash economy is so often mocked in Paris, has been able to produce one, based on the modern technique of the “viral vector” (a genetic instruction sent to human cells so that they can trigger the immune response). In Moscow, restaurants and museums have reopened.

If you want to wage and win a war, you have to give yourself the means to do so.

Clemenceau’s France had built up a remarkable arms industry, managing to produce the best tanks and fighter planes of its time. Guynemer did not fight with his bare hands. Against the coronavirus, France came out of old state measures, such as confinement, curfews and administrative closures. We would have liked them to have been accompanied by medical and vaccination innovations.

France made the bad bet of entrusting its vaccination policy to the European Commission, a bureaucratic institution without the slightest experience in the field. It is a fiasco.

A country’s health policy is a strategic matter that falls within the scope of its national independence. Would we have the idea of entrusting the defence of our territory and our nuclear weapons to Mrs Ursula Von der Leyen?

We have reversed the strategic order. We waited for the vaccine from Brussels. But it was up to France to produce a vaccine and then possibly help its European partners. France is not a little girl who should have her mother Commission take her most important decisions.

There is a Franco-Austrian biotech company, Valneva, based in Nantes, France. It has been involved in the search for an anti-covid vaccine since the beginning of the pandemic. But the French bureaucracy was unable to support it, so it contracted with the UK, which financed its clinical trials.

The vaccine will be produced at the Livingston site in Scotland, which has been subsidised by Her Majesty’s government. Which placed an order for one hundred million doses, before France or the European Union had even had time to understand their misstep.

Macron was elected on the basis of the “start-up nation” that France should become. Clearly, the French ecosystem for innovation in biotechnology is not working. Too much sprinkling, not enough risk and too little anticipation on the part of the many French health bureaucracies.

In the United States, it was the BARDA (Biomedical Advanced Research and Development Authority) that allowed the development of two effective vaccines and the Regeneron drug (the one that saved Trump). It is an agency that was created in 2006 to fight against bioterrorism and emerging pandemics by concentrating all national efforts.

When it comes to health, the Americans have been able to think strategically. We have not. Alas.