The growing division between the scared and the sceptical 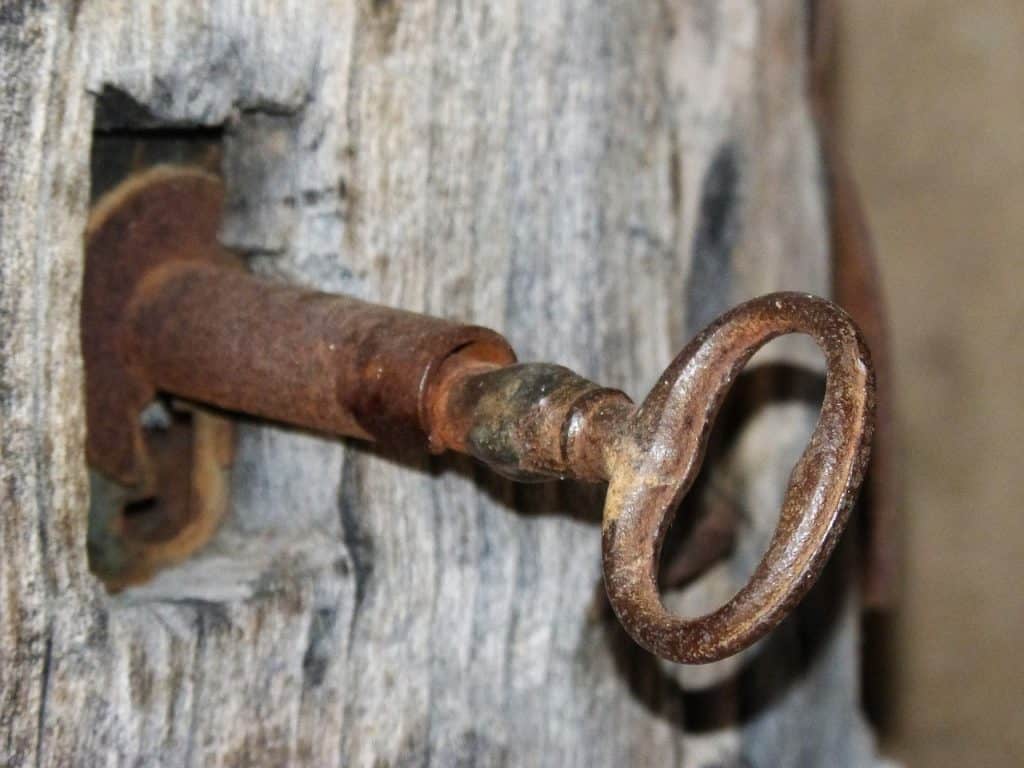 Ever since I spent six months in 1990 developing a TV series for the BBC about the future (the year 2015, to be precise) – and did so without the internet – I have been sceptical about my own abilities to see what is happening or to read the public mood.

Even so, I have such a strong feeling that the political establishment has failed to see what is happening to the way people are thinking about covid that I feel I have to get over myself a little.

Because when the whole political leadership in the UK wants more locking down, and so many people outside it do not, then that is a threat to democracy. Nor do I hear anyone allowed onto the BBC to say this either, such is the fear of crankery in among that august institution.

I am not saying the nation is in any way united on this – there is a growing and unpredictable divide, not so much between those who are increasingly nervous and those who are not – but the dividing line is not where the politicians think it is: between the scientists who want a short, sharp lockdown and government ministers, who want a longer localised one.

This divide is between those who are nervous and will do what they are told, and those who are still nervous but sceptical about whether a lockdown without some kind of basic income is the best way forward at all.

Those I know in the second category cover every kind of person and shade of opinion from the balanced and intelligent through to the frankly deluded.

The Sunday Telegraph was right yesterday – not a sentence one hears very often – especially perhaps in the articles by the pollster James Frayne which confirms this shift, and by former Ukip MP Douglas Carswell, which wrestles with why the government have failed to understand the shift (‘Politicos treat the public like cogs in a machine’).

Carswell was bang on, it seems to me (my God, what is happening to me!). The great weakness of the current government is that they have imbibed technocracy from the very mortar that Whitehall is made from. They really believe that, this time round, people will do what they are told.

The scientists’ advice, as always, needs to be taken with the following pinch of salt: what if covid-19 has no permanent immunity? Because in that quite possible scenario we would need to start thinking pretty fast about a more permanent, sustainable solution than the destruction of our economic lives.

The problem is that because covid began in China, we have assumed that the authoritarian curfew is the only way forward. It isn’t. But unless we start thinking about some alternatives, then unscrupulous authoritians will inevitably sweep in and make hay with the issue. And it will be the fault of our current party leaders when that happens, all of them.