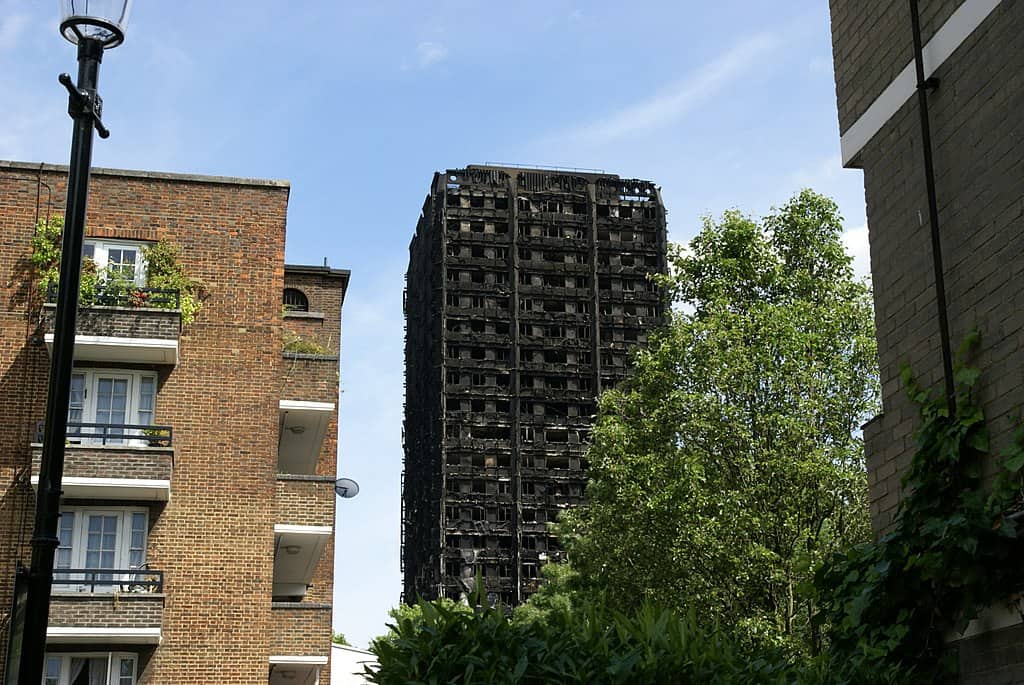 There have been some startling statistics revealed as we enter a new decade. One of those that struck me most was the change in population in the last 20 years. To just give those of you who scratching your heads and wondering what life was like back in 2000 a reminder, well Tony Blair was in Downing Street, George Bush was in the White House and Vladimir Putin had just become president of Russia. Only one of them is still in power and he could still be there in a further 20 years.

Also in the last twenty years, a great many more people have chosen the UK as their home. We have 8.3m more people living here in the UK today than in 2000, an increase of 14 per cent, with London’s population alone has increasing by 25 per cent alone according to a study by Deloitte’s.

The massive increase in those living in London has stretched services to breaking point in many cases not least in its provision of safe, affordable housing. The ill-fated events of the night of 14 June 2017, when a fire broke out in the 24-storey Grenfell Tower block of flats in North Kensington, West London, at 00:54 BST is still resonating as various enquiries try to establish the reasons a fire caused 72 deaths. But what it illustrated most is that the answer to overcrowded cities is not 1970s-style high rises built to questionable standards.

The New Year has seen family’s representatives gathered in Holborn, central London, along with firms involved in the tower’s refurbishment for the second phase of Sir Martin Moore-Bick’s long-running hearing. It has coincided with the Housing Secretary unveiling a package of measures designed to improve building safety standards. He is consulting to see if the new restrictions will work.

For developers, the key announcement is likely to be a tightening of the ban on all combustible cladding materials. The height threshold at which this ban will kick in has been cut from 18m to 11m. The height of buildings where the installation of sprinklers will be mandatory has similarly been lowered in the proposed changes.

If adopted, these bans will have a drastic effect on all types of high rise building. One area already removed from the approved list is cross-laminated timber (CLT), which was caught up in the combustible cladding ban when the legislation was launched last year.

The large, prefabricated engineered wood panels, made by layering timber and subjecting the wood to huge hydraulic pressure to strengthen it, were becoming increasingly popular construction materials. The lightweight material is cheaper to store and transport from factory to construction site than bulkier modular systems. CLT buildings can also be assembled on site using regular cranes, with no need for special processes.

The reason the government included CLT in its list of banned materials last year is because it has typically been used as a load-bearing façade. With nervousness surrounding the wood being heightened by last summer’s fire at Bellway’s timber-clad development in the London area, hence it was deemed too risky.

However when weighing up which materials to ban or accept, the government needs to consider another impact of it legislation over the use of CLT. This has more to do with eco-teenager Greta Thunberg than designers like Sir Norman Foster. Unlike the emissions-hungry processes involved in the manufacture of concrete and steel which are being used to replace CLT, trees sequester carbon dioxide from the atmosphere rather than pumping it in. In other words, they are good for the environment whereas the other materials are not.

When doing carbon calculations, CLT wins hands down over a concrete or steel frame.  But building regulations do not currently force developers to cut the carbon that goes into the materials that make up their schemes. Pressure is already being applied in London, where the Mayor now requires developers to calculate how much carbon goes into the construction of their buildings.

No-one wants another Grenfell, but we also want a less polluted country and the enforced calculation of the carbon footprint caused by the use of certain building materials could be around the corner for all building construction.

So perhaps, apart from improvements in the way we house a growing population, the lasting legacy of Grenfell will be to force raw material manufacturers to revisit the ways of the past and look at new ways of construction that are safe as well as carbon friendly. This would be one positive outcome from a tragic event.