The great language problem of decentralisation 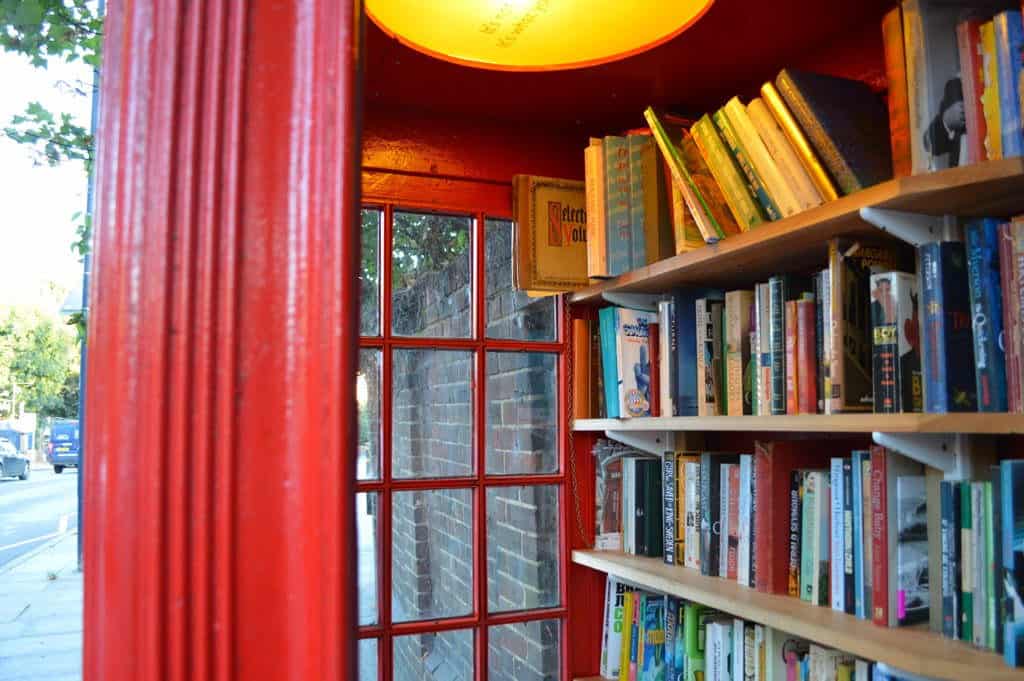 Top-down public services in the UK are planned and delivered according to techno-bureaucratic systems and processes which followed the thinking in the Beveridge Report of 1942. Thinking which led to the development of professionalised ways of doing things throughout public services.

Centralised professionalised thinking which put public services on an unstoppable path of debt-funded egalitarian growth, which in the end could no longer be afforded.

It is not generally realised that all bureaucratic systems are egalitarian.  Any other system would be seen to be both not fair and impossible to manage.  So the standards and processes applied in all areas are the same.  They are dictated by the civil service and professional bodies.

The ways in which social service departments in cities operate aim to be the same as in rural areas.  New visibility splays on road junctions in Herefordshire countryside are the same as in towns in Surrey.  Any national top-down system will be egalitarian in this way, just because that is the way things are.

It doesn’t follow that decentralisation will undo this lack of affordability.  It depends how it is done. It particularly depends on who is responsible for the process.

If the job is given to professionals with their vested interests it will fail, because the underlying centralising mindset will be maintained. The top-down beliefs in egalitarian systems and the economies of scale will prevail, and the outcomes will be no better than before.

A tiny example of authentic decentralisation is what has happened to library services.  The top-down, highly structured and professionalised system ­of librarianship does not exist in local community libraries set up in old telephone kiosks.

Top-down systems of highway traffic control would not only be outside the technical ability of local community thinking, but the need for it would not be seen.  Similarly, top-down highway design standards based on perceptions of what do for safe roads may be seen locally to be unnecessary, with a preference to let drivers assess their own risks, as happens in most country lanes in my area.

Social care done locally can also be expected to be fundamentally different from top-down services.  The so-called professions found in social service departments would be seen to be irrelevant.  Evidence for this is the exasperation of relatives of people in care homes with the seeming lack of common sense of the carers and managers. Which is an outcome of the tick-box bureaucratised systems of care.

In the 1950s, when local authorities in the UK were much smaller (closer to those they served) than at present, separate departments, like now, were not required. National standards of service provision did not exist yet.

I knew someone well whose position was the surveyor to a joint Urban and Rural District Council.  His responsibilities included council housing, minor roads, a race-course, water supply, recreation grounds, public health, rubbish collection and disposal and public footpaths. He devised his own ways of doing things, as did other small authorities.

In those days, there were few top-down edicts from civil servants on how to do things.  His ways fitted the area he covered, contributing to the well-being of the people he served.  He was not professionally qualified – his war service cut short his qualification.  His instincts were to manage in affordable ways to enable the council to provide services wanted by their electorate.

There are so many cultures and associated languages in a top-down system of public service management. Each of which patronisingly claims superior understanding of how things should be.

Not only do men and women in the street not understand them, but also the different professions don’t understand each other – as I found out in 1974 when, as an engineer, I was appointed to a post in a town planning department.

The fundamental point I am making is that authentic decentralisation has to involve abandoning the culture of top down standards and processes and the professionalised delivery systems.

The consequent quality of life provided by locally planned and delivered public services – by their contribution to the well-being of an area – will vary from place to place.  Neither better nor worse, just different.  In top-down terms this implies inequalities of outcomes, but this is OK.  It was always so, despite top-downism.

Politically, authentic decentralisation is neither left nor right wing thinking.  It is down, as I suggested in an earlier piece.  A way forward which could be taken up by all colours of mindful politicians.

But, hold on!  Maybe it is not a political problem?  Could it be the mindless power of the establishment?