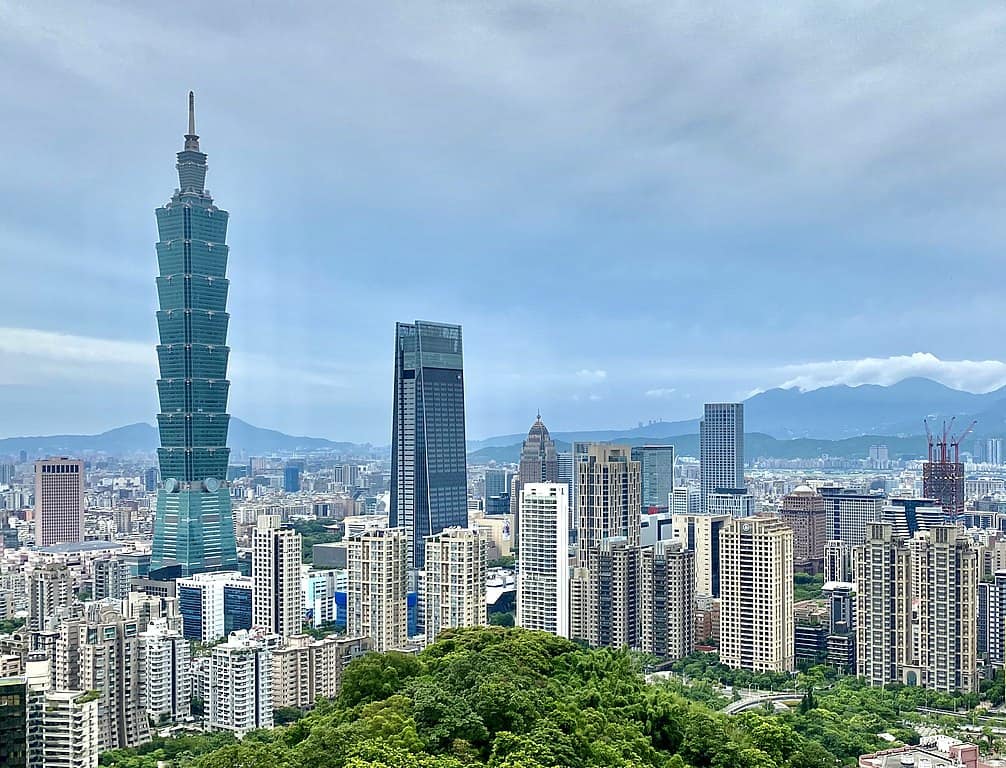 Because they are not always based on rational decisions, international relations are unpredictable.

In August 2021, when the Americans, without having bothered to consult their allies, left Kabul in a panic reminiscent of their evacuation from Saigon in April 1975, few people had not already concluded that the United States was making a strategic withdrawal.

Didn’t Jake Sullivan, the new National Security Advisor, announce, shortly before Joe Biden’s inauguration in the White House, that his foreign policy would aim above all to “satisfy the aspirations of the American middle class”?

Emmanuel Macron, in the autumn of 2021, presented his response to such a withdrawal: “European strategic autonomy”. This was the programme that the French president wanted to sell to his counterparts in the European Union, which France was preparing to chair from 1 January 2022.

But then a totally irrational – and therefore unpredictable – decision by a major nuclear power, a permanent member of the UN Security Council, turned everything upside down.

By deciding to invade Ukraine on 24 February, President Vladimir Putin not only violated the UN Charter and traumatised a people he called “brothers”, he also deeply compromised Russia’s short, medium and long-term interests. Finally, it has awakened American strategists as never before.

On 23 May 2022 in Tokyo, during a joint press conference with the Japanese Prime Minister, the American president made a spectacular strategic clarification. When asked by a journalist if America would intervene militarily on behalf of Taiwan if the island were attacked by Communist Chinese forces, Joe Biden calmly replied with one word: “Yes!” This ended a “strategic ambiguity” that had lasted for almost half a century.

What a change! In December 2021, the president had seen fit to specify that the United States would not go to war with Russia if the latter attacked Ukraine. This was probably to “satisfy the middle class”, as the basis of the strategy is to conceal one’s intentions from one’s opponent. But when the Ukrainians showed their will and capacity to resist, Joe Biden adapted very quickly and provided exceptional military aid to the attacked country.

The latter was able to make a fool of the Russian army on several occasions. Although Ukraine does not belong to Nato, its territory has never been so militarily NATO-ised! Putin has succeeded in resurrecting Nato, which Emmanuel Macron had diagnosed as “brain dead” in December 2019.

Now, in Asia, things are also clear. While the Americans have recognised since 1978 that there is only one China, they are nonetheless ready to militarily prevent the communist dictatorship in Beijing from taking back Taiwan by force.

One hundred and seventy kilometres away from the Chinese coast, the island, which is half the size of Ireland but five times more populated, has a real democratic life. It is also the world’s largest and best producer of microchips.

Caught up in their Middle Eastern affairs, Presidents Bush and Obama failed to stand firm enough against the Chinese communists, not only in the face of their plundering of American technology, but also their naval expansionism in the South China Sea.

Taking advantage of American indifference, People’s Liberation Army soldiers took possession of uninhabited reefs far off the Vietnamese and Philippine coasts. They then reclaimed them to build airfields, place missiles, and land strategic bombers with the red star and yellow ideogram.

Donald Trump was the first US president to publicly bang his fist against Beijing’s failure to respect intellectual property rights. He then prevented Chinese telecom giant Huawei from taking over the 5-G markets in the US and its European allies. But history will credit Joe Biden with being the first president to launch a clear, unambiguous policy to halt Chinese strategic expansion. Beijing’s semi-alignment with Moscow in the Ukrainian crisis has considerably hardened the American position.

To block Chinese expansion, the Americans were able to rally their allies in the Quad (the Asia-Pacific democratic powers). Japan, Australia and India have undertaken unprecedented rearmament efforts. South Korea will join them.

The great strategic showdown of the 21st century has begun.