The German illusion about American reliability 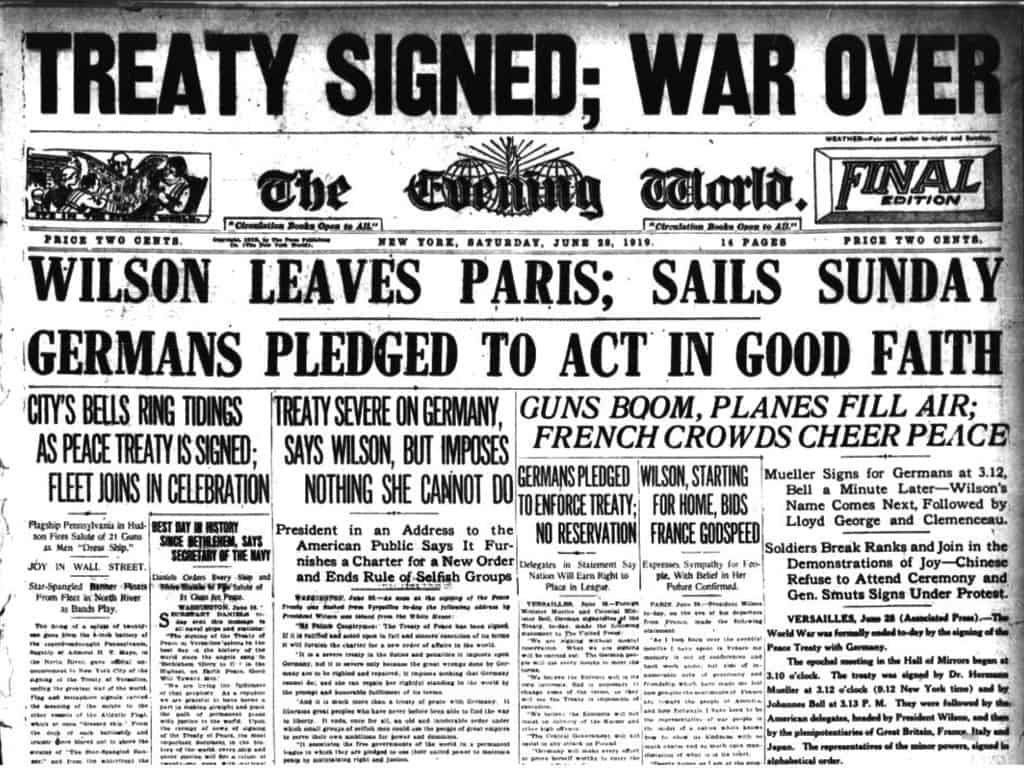 In their overwhelming majority, the Germans welcomed the American presidential election of Tuesday, November 3, which has removed Donald Trump from power, if not influence over half of the population of the United States.

The 45th American president had not been kind to Germany. He had successively accused Germany of being stingy in its contributions to the NATO defence effort, unfair in its trade with America, a slave to the Russians in its energy policy. All criticisms that were not taken up in the programme of the Democratic Party and its candidate Joe Biden.

Does this mean that in 2021 the Americans will return to the generosity, benevolence and indulgence with which they have constantly treated Germany since they abandoned the Morgenthau Plan in the summer of 1947? It is possible, but not certain.

They have put their idealism back in the attic and have become realists, democrats and republicans alike. Their history is full of 90-degree and even 180-degree turns. We, the French, have had the bitter experience of it ourselves. In April 1917, driven by extreme generosity, they entered the war on our side, in order to save us. But three years later, they refused to ratify the Treaty of Versailles.

This refusal would lead to the failure of the League of Nations, then to German rearmament, then to the Nazi invasion of continental Europe.
In an opinion piece written in English and published on 2 November 2020 in the European version of Politico under the title Europe still needs America, German Defence Minister Annegret Kramp-Karrenbauer, known as AKK, gave a vibrant defence of the transatlantic link.

Rightly so, in a world where economic competition is becoming increasingly fierce, she called on the West to remain united, in order to continue to defend its markets and impose its values and rules. It advocates a major trade treaty between the United States and the European Union, which would make them very privileged partners. Who could prove it wrong? The current squabble over customs duties between the two sides of the Atlantic is a game where everyone loses.

AKK is also right to call for the further strengthening of German and European military capabilities, because, she says, “the United States will not be able to carry the banner of Western values alone”. Yes, Americans and Europeans are the only ones in the world to share these fundamental values, which are representative democracy, equal rights, freedom of conscience, separation of politics and religion, freedom of expression, academic freedom, the rule of law, separation of powers, scientific transparency, the right of peoples to self-determination, and even, with Obama and now Biden, responsibility for the future of the planet.

AKK wants Americans and Europeans to continue to defend together these beautiful values, born of their Enlightenment: who could blame them?
But the German minister goes further. She writes that “the illusions of European strategic autonomy must stop” because “Europeans will not be able to replace America’s crucial role as a provider of security.”

This is a flame-thrower attack on French doctrine, which has always preached European strategic autonomy. Emmanuel Macron has said several times that the European Union “can no longer hand over its security to the United States alone”.

Without naming France or its president, AKK seeks to torpedo French initiatives to revive “European sovereignty”. In February 2020, in a speech to the trainees at the École de guerre, Emmanuel Macron had proposed a “strategic dialogue” to France’s European partners to discuss the “role of the French nuclear deterrent in our collective security”.

The German Defence Minister was prepared, if necessary, to share her aircraft carrier with France, or even her permanent seat on the UN Security Council. But deep down inside, she has no use for the Gallic cockerel, which still stands on its dewclaws, but whose plumage is getting dull.

She believes only in the great America and its nuclear umbrella. She doesn’t understand that the Americans might one day drop it, as brutally as they dropped France in the inter-war period. She does not have the will to defend herself, in intelligence with her immediate neighbours.

Without knowing it, AKK is under the same illusion as Clemenceau. Invoking the American security guarantee, the Tiger had refused Foch the occupation of the Left Bank of the Rhine. In May 1940, faced with the Hitlerian invasion and the American refusal to help them, the French agreed with the generalissimo. But it was too late.