The genocide that dare not speak its name 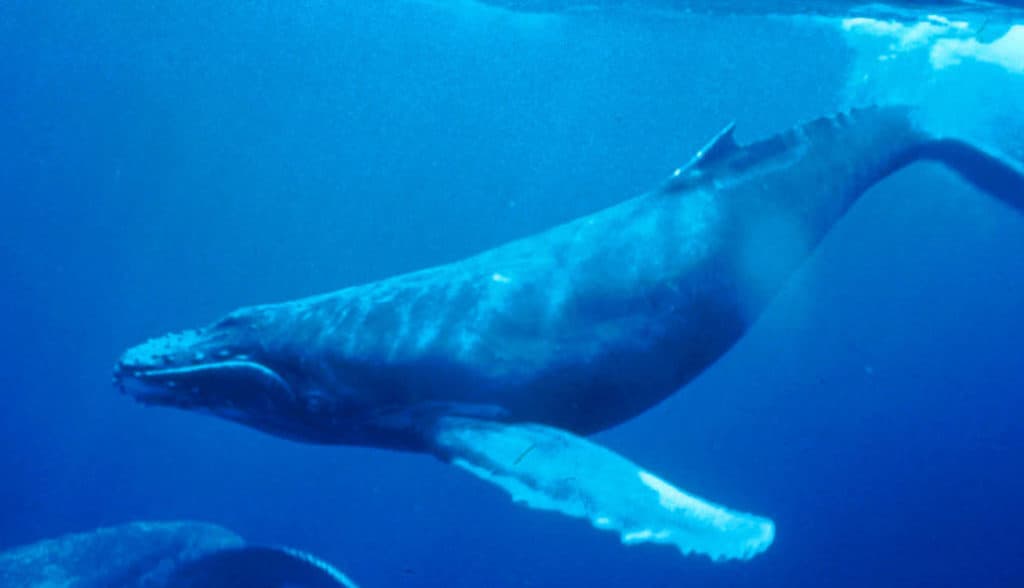 Article Two of the UN Convention on Genocide, in December 1948, defined genocide as “any of the following acts committed with the intent to destroy, in whole or in part, a national, ethnic, racial or religious group, as such:

Some readers my find this blog offensive, or even obscene. But unfortunately, the subject of this blog is highly offensive and obscene. A genocide is taking place now. And we are all culpable.

Recently the WWF Living Planet Report shows that the number of mammals, reptiles, amphibians, birds and fish around the world have decreased by 60 per cent during my lifetime – between 1970 and 2014.[2]

The fact that this is a very approximate calculation is of no consequence – if it were a factor of 1 million or 10 million would not change the argument.

Genocide was intended to refer to ”people” and it is generally accepted that people means humans (although this has been disputed). A key concept is that one group is deliberately trying to wipe out another group that is in some way different, for reason of that difference.

The main difficulty with describing this ongoing occurrence as genocide is whether you can use that term with reference to non-humans, and I feel strongly that this destruction is so great that genocide is indeed the correct word.

In making this argument, I am not arguing for animal rights, or that we should all become vegan, or that killing animals is wrong. Or that the extinction of any one species is genocide. Or the rights and wrongs of domestication of animals and somehow equating this with slavery. And I am in no way arguing that animals are equivalent or equal to people, or that prejudice against them is speciesism.

There are many people who take these positions, and if you are one of them, then accepting that what is happening is genocide should be self-evident.

Can the term genocide cross the species boundary? I believe it can. The destruction of life of such an inconceivable magnitude is almost without precedence – the current human-caused extinction event is the fifth occurrence of mass species extinction in the multiple billion-year history of life. If we believe that animal life has any value, even much lower than that of human life, its annihilation should class as an historic crime.

Many non-human animals have culture, are conscious, feel emotions, feel pain, can solve puzzles, have complex social relationships, exhibit altruistic behaviour and have means of complex communication (notwithstanding if you can define, say, dolphin communication as a language).

These are the sort of characteristics that we value in fellow human and why we think it’s a crime to kill humans. Even if non-human animals display these characteristics to a far lesser extent than humans, this should be overwhelmed by the sheer scale of destruction.  Any one given animal may be seen as being inferior to a person in each of these regards, but in aggregate animal-kind displays all of these characteristics.

I would like to sketch out a more numerical argument, because it could be the start of a legal argument, even though I find such an argument ethically questionable. If you add up the “human” characteristics of wild animals you could assign a relative importance of the life of a non-human animal compared to the life of a human.

As we are considering all vertebrates, from blue tits to blue whales, there would have to be some heroic averaging, but arbitrarily valuing a non-human animal’s life at one 10,000th (ten thousandth) that of a human, the destruction of animals since 1970 would be equivalent to the death of 10 billion people, more that the world’s entire human population.

If we accept that the definition of genocide can jump the species barrier, then the acts committed fall under the definition of genocide, especially: “Deliberately inflicting on the group conditions of life calculated to bring about its physical destruction in whole or in part”. But also: “Killing members of the group” and “Causing serious bodily or mental harm to members of the group”.

To qualify as genocide, the acts have to be deliberate – in other words, with intentionality. Unlike, say, the final solution – the deliberate policy of the Nazis to wipe out the Jews – a group of humans have never sat down at a conference and devised a plan to wipe out non-human animals.

Even so it would be hard to argue that the most egregious forms of wildlife destruction, such as over-fishing, trophy hunting or poaching was not intentional.

The largest cause of non-human animal annihilation, habitat destruction, is a by-product of human economic activity, the destruction of wildlife is incidental to this activity. However, I would argue that it still constitutes intentionality.

Humans have known for a long time that this destruction of wildlife is happening; the WWF publish their report every two years, and there are a huge number of other academic studies on bio-diversity loss. Indeed, you just have to turn on the TV and watch a nature documentary to get some sense of the destruction.

And it’s a fairly simple concept to grasp, and uncontroversial, that this has mostly been caused by unsustainable over-consumption; much simpler to understand than, say, climate change. If what differentiates us from non-human animals is our intelligence, we should be able to figure this out. And hence if we continue to do something which obvious has the consequences of wiping out most wild species, then we are doing so with intentionality.

Why does a word matter? This loss of animal and associated plant life is usually described as bio-diversity loss. Or in a recent Financial Times editorial: “current behaviour is eroding the planet’s long-term economic productivity potential.”[5] These make it sound unfortunate and that no one is to blame. Genocide is a crime; indeed the most serious crime. You could describe the holocaust as a loss of cultural diversity or an act of “reducing Europe’s human capital stock and hence future growth potential.” But this would be totally unacceptable.

If the mass destruction of animal life is reclassified as a crime, the courts have to get involved to try and stop it. There have been attempts to categorise “ecocide” as a crime.[6] Whilst I fully support this, if the destruction of animal life can be seen as genocide, then this fits within an existing legal framework and would be simpler to prosecute and hence stop.

Members of my immediate family were murdered by the Nazis. My grandparents had to escape their homes in Austria with just their clothes on their backs, and their innocent parents were deported to the death camp Theresienstadt and murdered. The Nazis murdered about a third of my fellow Jews.

This was probably the worst crime in history, although the gulags in the Soviet Union, the Cultural Revolution, the genocide against the Tutsi in Rwanda, and far too many other acts have provided strong competition.

In no way do I wish to trivialise the horror of these crimes, but simply to highlight the magnitude of the crime currently occurring. Since 1970 we have been responsible of the deaths of 60 per cent of all wild animals. I consider this a crime of the same magnitude as these terrible genocidal events, or maybe worse.

[3] https://reducing-suffering.org/how-many-wild-animals-are-there/ estimates the number of wild animals remaining, so about the same number have died

[4] Compiled on Wikipedia, with references https://en.wikipedia.org/wiki/List_of_genocides_by_death_toll#References