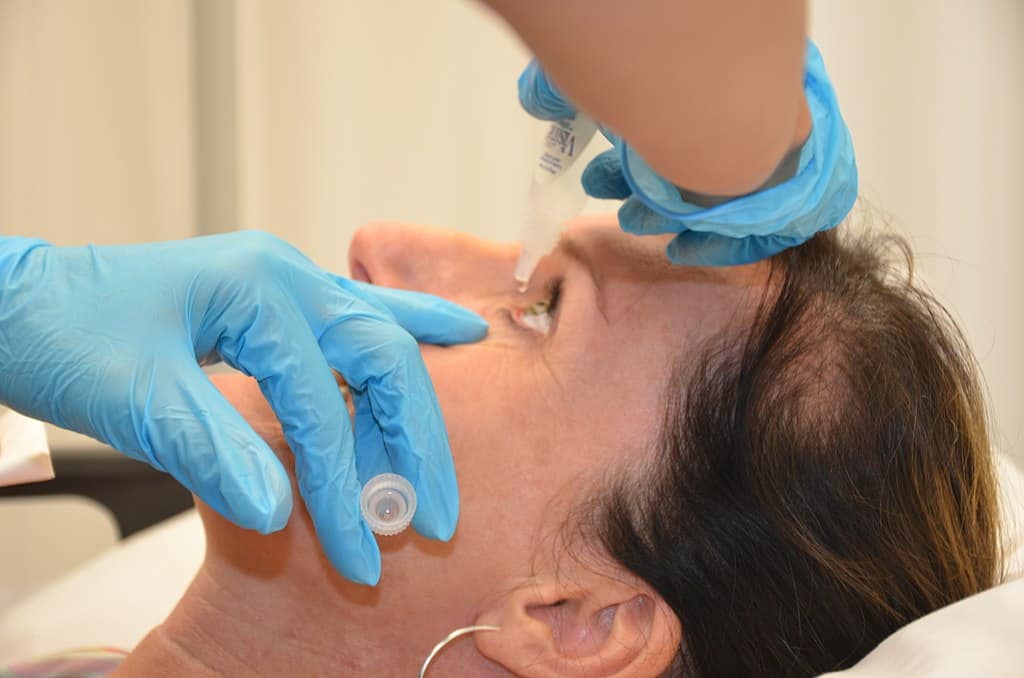 Well, the NHS has a new CEO in Amanda Pritchard to replace Simon Stevens whose legacy not only gave us a strong management of the covid crisis for the NHS, but – more visionary and hopefully long-lasting – instigated Primary Care Networks (PCNs) and Integrated Care Systems (ICS).  A much overdue initiative to bring together the health service, the care services and the public health service to focus on prevention, cure, care and the health of the population with an emphasis on primary care.

I have long feared a post Stevens regression to a traditional ‘top down’ compartmentalised mindset which will negate the broader vision and with the usual undue focus on the hospital sector. Pritchard is an outstanding hospital manager, and has for the last two years been the Chief Operating Officer (COO) of NHS England, and is described by the prime minister and others to be the continuity candidate.

Her predecessor and two chief competitors for the post have a wider experience of care systems but her role as COO embeds her firmly in the integrated vision. The question is how will the aforementioned ‘traditionals’ react and will the old culture rear its head again? Given the weaknesses of the NHS which have been hugely emphasised by the pandemic, continuity is not enough. And our entire health and care similarly. It is of concern that the Commons committee of the Health and Care Bill has scant mention of primary care

Of huge import is the assessment of the Commonwealth Fund, a highly rated US organisation, whose mission is to promote a high-performing healthcare system. The Fund carries out its mandate by supporting independent research on health care issues and one of their many intellectually vigorous publication series is the appropriately named Mirror, Mirror – comparing the performance of health care systems of 11 high-income countries.

The reports are readable and well worth the read, the indicators used cover five domains – access to care, care process, administrative efficiency, equity and healthcare outcomes.

The latest in the series recently published once again places the USA overall significantly last but has salutary messages for us in the UK. In 2017 the overall top ranked healthcare systems were UK, the Netherlands and Australia; now it’s the latter two joined by Norway. In fairness, with New Zealand and Germany, we are second ranked though persistently over the years we perform poorly on health outcomes and brilliantly on affordability for our public.

Is this an early warning sign to us of slippage given all the countries are bedevilled by covid-19?

Prioritising maternal health is critical for reducing maternal mortality. Top-performing countries have had success in preventing maternal deaths through the removal of cost sharing for maternal care. They invest in primary care models that ensure continuity of care from conception through the postpartum period, including midwife-led models. They offer social support benefits, including parental leave. And separately and significantly, several additional causes of avoidable mortality are linked to mental health.

It is clear that primary care is of paramount value in a successful health system, but also clear is that – even in the UK – primary care centrality is not assured unless we consistently lead from within it. Primary care is a dispersed service requiring a dispersed leadership that is nevertheless highly coherent and connected. The essential mantra  being small and local and concomitantly strategically big and influence.

The principles and achievements of the Primary Care Homes, the voluntary ‘bottom up’ precursor of Primary Care Networks demonstrate those attributes par excellence. Now it is incumbent on all of us to make sure those self- same attributes prevail throughout primary care. A social movement of dispersed yet connected leadership led predominantly by Primary Care Networks but also general practices, ‘super practices’ and hopefully well beyond general practice and by an engaged public.

A huge ask but visionary aims are built on small beginnings underpinned by a continuing visionary energetic leadership to deliver what I call the ‘primary care triple aim’:-

Primary care is the only NHS service that can contribute and hugely to all of the triple aim, and with leadership described ensure our continuing necessary centrality.