The freedom to choose as citizens too 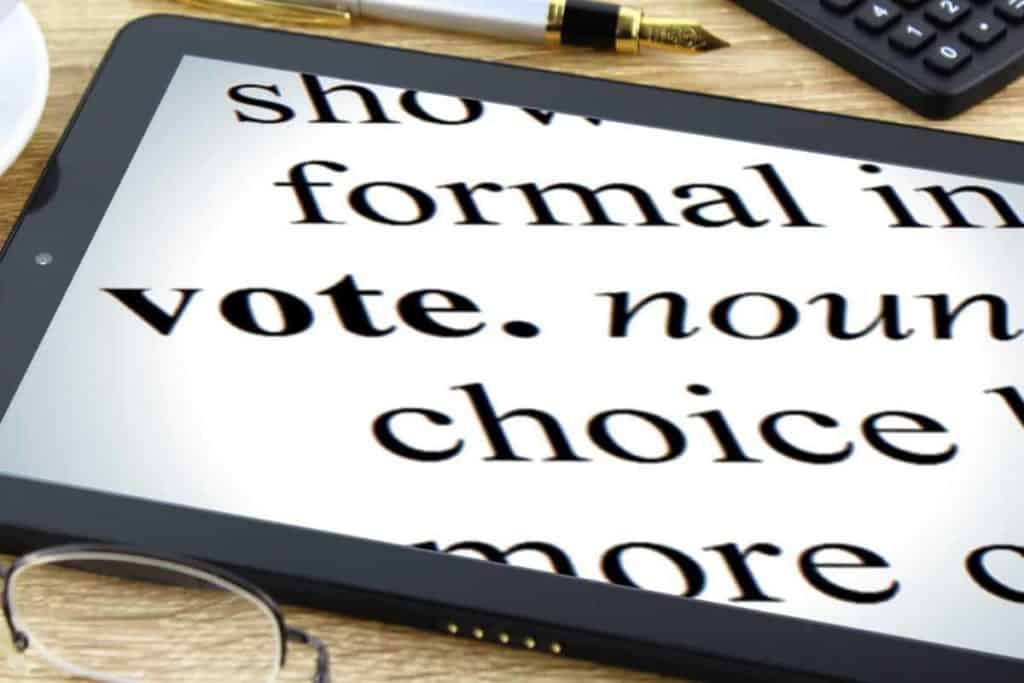 As far as it goes, there is nothing to disagree with in Tim Cowen’s Radix pamphlet: Freedom to choose: Why competition policy affects us all, except perhaps to note that it is regrettable that it should be necessary to state and document the obvious.

I should, however, like to take the argument somewhat further.

The root cause of the failures Tim addresses is to be found in the lack of political will. Indeed, he might have been addressing politics rather than markets with his talk about choice and the need for there to be alternatives for citizens to choose from, and the need for innovation, and to counter the concentration of power and the coercive nature of narrowing selection.

All of these features apply to the failing democracy at Westminster and elsewhere, just as much as to the slow strangulation of competition and markets. What could be more oligarchic than the very few parties dominating parliament? What more coercive than imposing on citizens invidious choices in the polling booth – like Vote Tory or get Corbyn?

Denying them a proper say in pre-selection of candidates (Conservative Central Office knows best). And so on. These are failings I have been addressing with constructive solutions at www.fuzzydemocracy.eu.

Whereas Tim claims that “democracy as currently practised is losing the trust and confidence of those it seeks to govern,” I would replace the present continuous tense by the perfect. Tim also writes of the need to address issues such as bundling: he is speaking of the tech companies, but my thought is of the bundling of unconnected issues that political parties perpetuate.

There is a simple and obvious counter-measure to the overwheening power of at least some of the tech giants and that is to curtail their advertising revenue. Advertising is disinformation, often intrusive, with meanwhile such blanket imposition in many walks of life that it comes close to brainwashing.

To use Tim’s words: “People’s ability to make choices is influenced in ways that are increasingly insidious,” except that Tim was talking about Facebook (which some of us are free not to use), while we are all bombarded with advertising whether we like it or not.

Tim says, correctly, that freedom of choice means ensuring multiple sources of information. It is often claimed that advertising informs. But this information is one-sided and highly selective, which makes it disinformation.

To operate properly, markets need people to be able to make informed choices. Advertising seeks to prevent this, with distraction, the use of images, often sexualised, and the abuse of words with the classic confusion of facts and evaluation. Hence advertising seeks to undermine market mechanisms. Not to mention its inherent waste of creative energy. There is no moral justification for advertising on the scale currently practised.

Whereas in times past, advertising, including classified ads, cross-subsidised serious journalism, the new dearth of advertising revenue has led to reporting, especially in the local press, being curtailed. There are solutions to these deficits.

The first is to end the tax deductibility of corporate expenditure on advertising. This could be followed up with a steadily rising tax on advertising expenditure. Either the state will benefit from this tax revenue or there will be a decrease in advertising, either result is a step in a good direction.

If people wish to use search engines, or social media, then they should pay a subscription, rather than expect their fellow citizens to pay on their behalf through the back door. If that destroys the business model of Facebook or Google, then so be it.

On the issue that Tim raises of the need for serious, professional journalism to be reinvigorated, there is another approach which I outlined here at Radix a while ago. It amounts to citizens being given a vote on which serious media, including public broadcasters such as the BBC and local newspapers, should receive funding.

This targeted help for accredited journalism, rather than the somewhat ham-fisted efforts of citizen journalists such as Tommy Robinson, could be enhanced by allowing tax breaks for advertising expenditure if the advertisements are placed in bona-fide news outlets.

Finally, a word on the possibility Tim mentions of massive fines being imposed for the flouting of competition rules. Somewhat surprisingly, I am against these. Fines punish primarily the shareholders, who are not generally culpable. Most absurdly when imposed on public bodies funded by the taxpayer. But that is not our focus here.

Let the professionals involved, and here I mean middle and top-ranking executives, be held personally accountable. This need not be alone through the law courts. It might be done by requiring all such managerial staff to belong to at least one of a choice of professional bodies. Such a body would have an ethics committee composed partly of professionals from other spheres (for example, vets, architects, engineers, translators, IT experts, and so on.

Such an ethics committee would be able to suspend or terminate membership of any professional called to account and found, by due process, to be severely wanting. They might also be fined personally. Discontinuation of association membership would, legally, involve permanent or temporary termination of their employability in any kind of senior position.

This concept is described in detail, with caveats and the thinking behind it, here.