The Externalising Machine and the re-imagination of politics 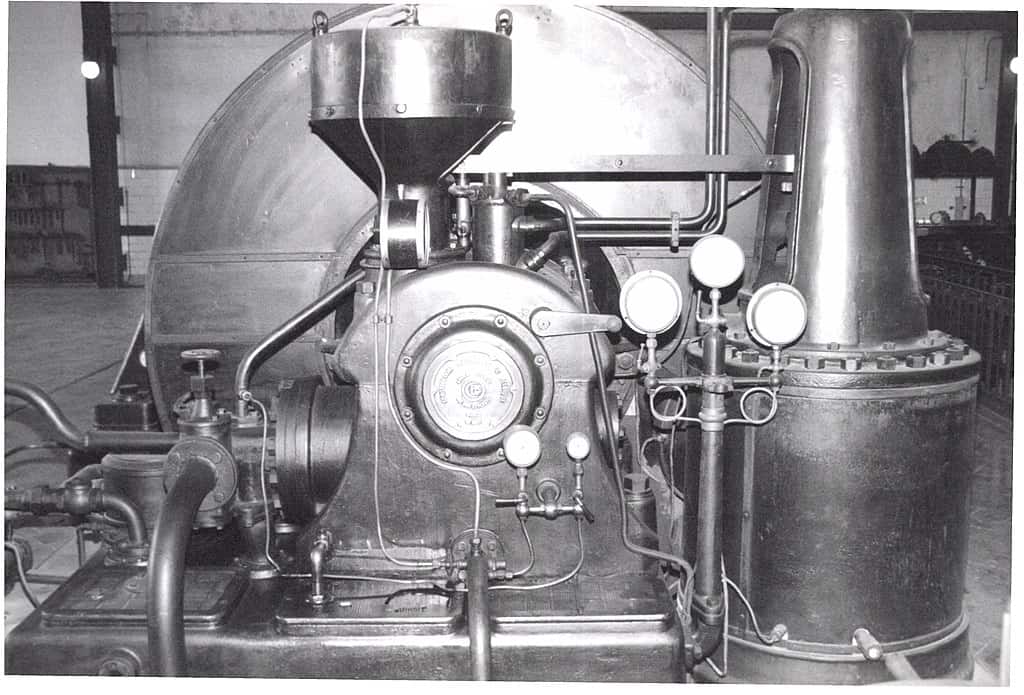 “The corporation is an externalising machine (moving its operating costs and risks to external organizations and people), in the same way that a shark is a killing machine.” – Robert Monks (2003) Republican candidate for Senate from Maine and corporate governance adviser in the film “The Corporation“. — Wikipedia, Externalities

Usually, these days, I describe myself as an eco-cultural philosopher. I used to call myself a human ecologist, but that wasn’t quite as apt as the new designation. In any case, I don’t have formal academic training in any of this stuff. It’s just what I like to do.

I like to think about—and learn about—the mess we’re in, how we got into it, and how we might get ourselves out of it. The shape of my thinking on these matters may include economics, ecology, techno-energy studies, political theory, history, ecological design and myriad other disciplines, but I’m not a specialist in any of them.

I said all of this because I was about to wade into waters well above my head, as I tend always to do. I had to say that while I’m not an economist, I do play one on TV….

Okay, I made that up. I’ve never been on TV. Nor have I ever been a stand up comedian. Nope. I’m an eco-cultural philosopher. That means I like to think about ecology and culture as if they were deeply intertwined – as they are – and in a philosophical way.

My metaphilosophy is old fashioned. For me, philosophy is the love of wisdom (from philo-“loving” (philo-) + sophia “knowledge, wisdom,” from sophis “wise, learned. philosophy | etymonline.com).

Wisdom is non-identical with knowledge, as I would have it. Wisdom consists in large parts of knowing that one does not know. It is not knowing which opens into questioning, and true philosophers have far more questions than answers. “In the beginner’s mind there are many possibilities, but in the expert’s there are few.” — Shunryu Suzuki

In the epigraph atop this page, Robert Monks describes the business corporation (in general) as an externalizing machine. Wikipedia says: “In economics, an externality or external cost is an indirect cost or benefit to an uninvolved third party that arises as an effect of another party’s (or parties’) activity.” In economics, there are negative and positive externalities. A negative externality is basically a harm or a cost.

And it is these sorts of externalities Robert Monks was speaking about in the epigraph. When a corporation pollutes the air and water, causes social or other harms, economists call this ‘externalising’.
f course, it isn’t only corporations which externalise costs.

Non-corporate business entities frequently do just the same. Indeed, if you look very carefully at what we call “the economy,” you will find that “the economy” (in its current form) is generally a cost-externalising process. Nearly all which we call “productive activity” results in harm to people and to ecosystems / the biosphere.

Agriculture does. Roadbuilding does. Manufacturing does. Drilling does. Mining does. Logging does. Fishing does. So who is paying the cost? And what would it even mean to pay it?

The truth is, insofar as monetary payment of these costs go, very little is being paid into healing the harms done by ‘the economy’. Those harms have added up into what ecologists call an overshoot crisis, and my assessment is that all of the money in the world could not put an end to this overshoot crisis.

We could not buy our way out of the overshoot crisis even if we wanted to. Overwhelmingly most money accumulates in the present economy by drilling for and pumping oil, by blasting mountains down for coal, by cutting down the forests, by stripping the oceans of fish, by stripping the soils bare and washing them out to sea.

That is, through extraction. And extraction in the modern economy is essentially always harmful. It has unpaid costs which could never be paid for.

In a future essay, I hope to write about the “incommensurability problem” in economics. Things are said to be incommensurable when there is no reliable or useful common standard of measurement between them.

Economists seem to be perpetually committing disastrous logical fallacies consisting of imposing commensurability upon the incommensurable. Often this happens when economists seek to do things like measure the value of ecosystem services in monetary terms (preposterous!), or aggregate together the total quantity, in weight, of ‘materials’ which are the maximum quantity the economy can sustainably produce and distribute (ludicrous!).

Even brilliant ecological economists are prone to this sort of logical fallacy, such as my hero, Jason Hickel, who more than once has spoken of how many billion tons of materials we can presumably safely utilise. And it’s understandable that economists would wish to do this! But it falls apart upon any careful examination, of course, because just a few pounds of some substances are as harmful to manufacture and distribute as a thousand tons of another.

The aggregate ought to be considered an untenable concept. Too often, economics is the art of stripping the world of its particulars, its details, in order to replace these with generalizations which strip the world of its actual complexity. But I’ll say more on this in a future essay, as I said.

I want to return to the notion that not only are corporations are ‘externalising machines’, but so are all businesses as a generality. (Notice what I just did there! I over-generalized — which is the very same sort of logical error I was pointing out in the incommensurability problem.)

A corporation, and most businesses, are programmed to turn the universe into currency (distributed as a form of power in a hierarchical arrangement with billionaires at the top).

Currency happens to be convertible to decision-making (in other words, political) power, which likewise can be converted back into currency. This process of creating power as currency is what we mean by “the economy,” and you can be damned sure of one thing. It is an externalising machine.

So if corporations, businesses – and ‘the economy’ taken as an aggregate – are components of a world-scaled externalising machine, what about the world’s governments (in aggregate)? In aggregate, they function as a sort of world megamachine, which itself is not a paperclip maximiser but a currency maximiser, which is to say that it distributes political and purchasing power into a hierarchical structure which looks an awful lot like a pyramid.

But it’s worse than that! It’s ‘wealth’ production is a form of extraction which actually strips real wealth from the world in order to make pseudo-wealth, which it calls, well – “wealth” — thus stripping the original sense of wealth from English (and other languages).

Wealth is a word which originates from the Middle English word wele, which meant “well-being,’ which is synonymous with health. What externalizing of costs does is it manufactures ill-health in ecosystems, societies, cultures — the world.

And modern governments are not only not standing up against this destructive extraction, but are deliberately fanning its flames, supporting and encouraging it. The wealth-destroying megamachine has managed to entangle itself into essentially all of the social institutions of our world.

And it has its own immune system. It seeks to thwart those who would thwart it. It’s not a bug. It’s a feature.

This is why we must re-imagine and re-invent politics. It goes that deep.

About the incommensurability problem and the fallacy of overgeneralisation:

It’s not necessarily a fallacy to generalise and aggregate. It’s a fallacy to assume that the generalisation is as (or more) real as (than) the particulars and details, and that the two are interchangeable in some simple way. They are not. The world consists not of aggregates but of particulars and details. Aggregates are sometimes a useful abstraction. But they come with risks. Know these risks!

This post first appeared on the R Word newsletter.