The European Union can never be a political superpower 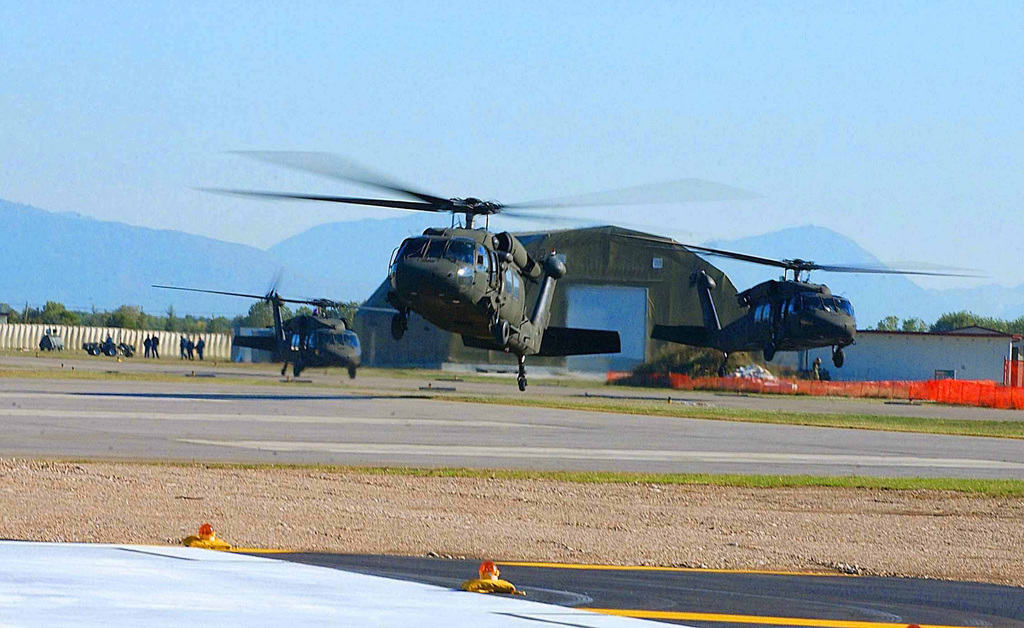 The European Union (EU) is an economic superpower, but it has failed to become a political power. The EU’s GDP ($14 trillion) is equivalent to that of China. It is one of the three largest markets in the world and it is organised. Every country in the world wants to trade with the EU, and to do so they have to pass through the EU’s gates in terms of standards – health, technical, social or environmental.

The European Commission’s Directorate-General for Competition is a respected authority throughout the world, to which all the world’s major companies, whether European or non-European, always end up submitting. Today, it is not the EU that has to adapt to the standards of others; it is others who adapt to its rules. The EU can be criticised for lacking an industrial policy, but it is beginning to develop an industrial strategy, thanks to the very effective European Commissioner Thierry Breton.

Finally, the EU is the second largest financial power in the world, behind the United States. Its currency, the euro, is accepted throughout the world; its central bank is on a par with the US Federal Reserve; its debt capacity knows no visible limit. But despite the intentions expressed in the Maastricht Treaty (1992), the EU has not become a geopolitical superpower. Too disparate, its members do not see themselves as a real community of destiny. This was evident at the informal summit in Brussels on 24-25 June 2021.

The French and Germans wanted the EU to do as Joe Biden’s America had done – hold a summit with Vladimir Putin’s Russia where all differences would have been discussed frankly. But the project failed, because the Baltic States and Poland, traumatised by their past, were firmly opposed to it. The latter have only one policy towards Russia, that of their (until when?) American protector.

A fortnight after joining the EU – which was going to provide it with almost 300 billion euros in structural aid and agricultural subsidies – Poland chose its new fighter plane. It had three options, two of them European. One Swedish, one French, one American. It chose the last one. Poland had insisted that in 2014 the French give up selling to Russia the two Mistral command and support ships they had built for it in Saint-Nazaire.

As compensation, it had promised that it would buy Airbus combat helicopters from France. The Mistrals were eventually sent to Egypt, but Poland never honoured its promise. From 2016 to 2019, Poland received about fifty billion euros in European aid. In the same period, it spent ten billion dollars buying American weapons. The advantage of the Poles’ total submission to America is that it blocks any anti-Semitic resurgence at home. Thus they had to abandon a January 2018 law that criminalised historians examining Polish responsibilities for the extermination of Jews by German military occupiers from 1940 to 1945.

The EU’s lack of geopolitical existence was already exposed to the world during the Anglo-Saxon invasion of Iraq in 2003. While France, Germany, Belgium and Luxembourg advocated caution in the face of Washington’s neo-conservative follies, Poland, Italy and Spain rushed to send their soldiers between the Tigris and the Euphrates. During the 2015 migration crisis, the German chancellor neglected to consult her European colleagues before taking her historic decision to open her borders across the board.

Will the European agency Frontex succeed in destroying the now proliferating human trafficking networks in the short term? Nothing is less certain. Faced with Turkish expansionism in the Levant, the Mediterranean Sea and the Caucasus, the EU has not been able to send a strong signal to the autocrat Erdogan. When some Europeans shout, Erdogan just carries on; but when the Americans frown, he stops right there.

The Europeans will be able to continue a dialogue with China because the geopolitical stakes of the Pacific are far away. On the other hand, to talk with neighbouring Russia, there will only be the Franco-German tandem left, which already had the merit of stopping the bloodshed in the Donbass in February 2015…