The dynamics of an Israeli-Emirate deal 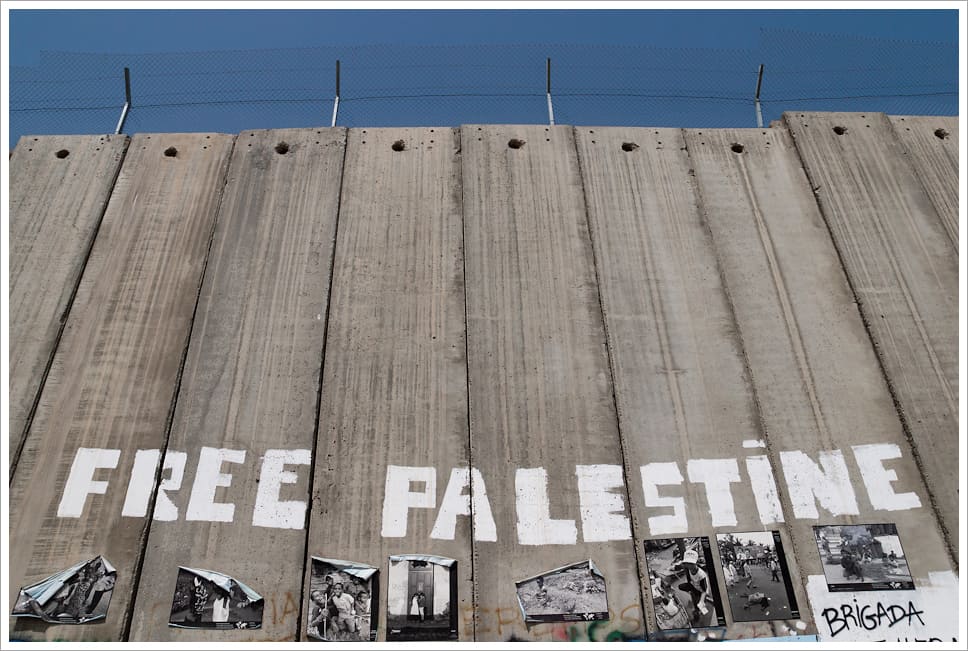 Signed at the White House on 15 September, the Abraham Accords are two new peace treaties between Israel and Arab countries, the United Arab Emirates and the island of Bahrain. After the normalisation with Egypt in 1979 and with Jordan in 1994, here are two new Arab states with which Israel, the leading technological power in the Middle East, will be able to do business without having to hide.

President Trump described these agreements as historic. They will only be historic if they initiate a peace process in the Levant. Because, in themselves, they bring little: Israel and these countries have never been at war; the Hebrew state has been discreetly delivering sensitive security equipment to them for more than a decade.

But such a gesture is undeniably a step in the right direction, towards the end of an Arab-Israeli conflict which is three quarters of a century old.

Insofar as the Israeli Prime Minister has agreed to suspend his plan to annex the Jordan Valley, the Abraham Accords are the last chance to apply the famous two-state solution to the territory of the former Palestine Mandate (managed by the British Crown from 1923 to 1948). A Jewish state and an Arab state, living side by side in peace and understanding.

However, there are many obstacles, real or potential, on this path, a path that seems to make sense to most countries in the world, including the United States of America.

The first obstacle is the division of the Arabs of Palestine, who began to be called “Palestinians” some fifty years ago, after they were crushed in Jordan by the Bedouin forces of King Hussein in September 1970. Today, the Muslim Brotherhood of Hamas (which controls the Gaza Strip) is opposed to the hierarchy of Fatah (a secular movement founded by Yasser Arafat) which, since the Oslo Accords of 1993, heads the Palestinian Authority administering the cities of the occupied West Bank (by Israel after its lightning military victory in 1967).

The Hebrew state does not have a single Palestinian interlocutor before it, but two competing movements, necessarily inclined to practice a certain overbidding.

The second obstacle is that of political will in Israel. Religious parties are more and more important in the Knesset and for them there is no question of granting Palestinians land that God gave to the Jewish people. Between secular parties, political concessions are always possible. Between religious movements, they are impossible. Because they cannot negotiate what they consider to be sacred land (the Promised Land for religious Jews, Dar-el-islam for the Muslim Brotherhood).

The third obstacle is the weakness of the executive in Jerusalem. Benjamin Netanyahu is weakened by corruption trials and by the popular perception that he mismanaged the covid crisis. With his last year in power before him, will the right-wing nationalist Netanyahu find the strength of character to conclude an agreement with the Palestinians and then impose it on the members of the Likud?

Before him, Prime Minister Menahem Begin, although a former member of the right-wing terrorist group Irgun, had had the courage to agree to decolonise the occupied Sinai, to make peace with Egypt. He was a visionary because Egypt and Israel are today united against Islamist terrorism and Turkish expansionism in the eastern Mediterranean.

Moreover, the ICC (International Criminal Court in The Hague) should soon rule on its jurisdiction to prosecute Israeli military and political leaders for war crimes allegedly committed in Gaza or the West Bank. Israel challenges both the merits and the jurisdiction of the Court, as the Hebrew state is not a party to the Rome Statute and believes that Palestine is not a state under international law.

It would be counterproductive for the ICC to seek the arrest of Israeli officials at a time when they are signing peace treaties with Arab states.

According to a coalition agreement, the Prime Minister of Israel in 2022 should be the former Chief of Staff of the IDF: judicial harassment would only lead to making him more intransigent.

But there is one very simple thing that Israeli leaders must now understand: the day the Palestinians will tire of asking for a viable state to make peace, they will ask for equal rights in one state. And, in the long run, helped by demography, this will mean the end of the Jewish state, as Theodore Herzl conceived it intellectually, and as David Ben Gurion founded it in practice.