The dramatic setbacks of Christianity 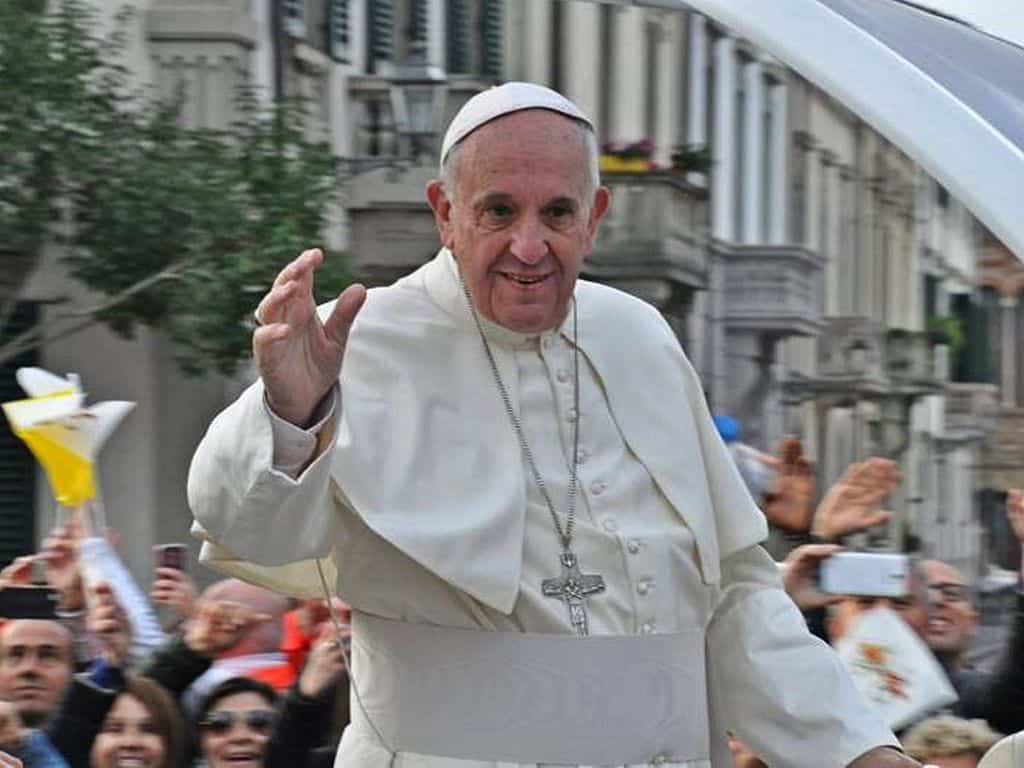 Luminous was the Pope’s three-day visit to Iraq, which he completed on 8 March. It was the return to Mesopotamia of some of the light of Christ, which the apostles Thomas and Thaddeus had brought to the land in the first century. Six hundred years, before this land was invaded by the Islam of the horsemen of the Arabian Peninsula.

“Do not surrender, do not lose hope!” Francis told the inhabitants of Qaraqosh, the last Christian island in the plain of Nineveh, which was martyred by the Islamic state from 2014 to 2016, and whose population suddenly went from 50,000 to 25,000 souls: “You are not alone! The whole Church is close to you…,” the Pope repeated to the exulted faithful, survivors of the chaos caused by the American invasion of Iraq in 2003.

Before it, decided in the name of democracy by a president who read the Bible every night, there were one and a half million Christians in Iraq. Today there are less than 150,000.

The dramatic decline of the Christian communities in the East is a phenomenon that Francis did not avoid. He described the exile of young Christians fleeing the Islamic East as “incalculable damage”, not only for their millennary communities, but also for the societies they are leaving behind.

A symbol in the right direction, the government of moderate Shiite Kazimi has decided, in honour of the Pope’s trip, to make March 6 the “day of tolerance” in Iraq.

The other important gesture of the Pope was his meeting with Ayatollah Sistani, who is the most respected marja‘ (source to follow) of Shiism. Unlike Sunnism, which banned ijtihad (the free effort of reflection) in the 11th century, Shiism admits the free interpretation of the sacred founding texts of Islam. Debate – and thus openness to the belief of the other – still exists in Shiism.

This is why the dialogue between Christianity and Islam could perhaps take place more easily with Shiism than with Sunnism, especially since the latter was pre-empted by Salafism (strict return to the Sharia of the century of Mohammed). For the time being, this dialogue has unfortunately not yet begun in earnest.

The retreat of Eastern Christianity seems dramatic to us because it is taking place on the very site of the birth of Christianity. But is it not the tree hiding the forest of an even greater decline in Christian values throughout the world?

With his encyclical Divini Redemptoris against atheistic communism, and with his encyclical Mit brennender Sorge, against pagan Nazism, published two days apart, in March 1937, Pope Pius XI was able forcefully to remind us of those values in the face of the rise of totalitarianism in the 20th century.

After the end of the Second World War, it was believed that these values (equality of all men before God, love of neighbour, practice of forgiveness, ethics of freedom and responsibility) had definitively triumphed in the West.

They inspired the Universal Declaration of Human Rights of 1948, and it was around them that the Christian democracies built the new united Europe, which the countries of the East wanted to join as soon as they were liberated from Soviet rule.

But this political victory of Christian values in Europe was curiously accompanied by their blurring within Western societies. The Christian primacy of surpassing and giving oneself was surreptitiously replaced by the primacy of enjoying the moment, inherited from the 1968 culture and favoured by the consumer society. From then on, Western humanism ceased to consider man in his relationship with transcendence.

It saw the individual as an economic machine. The European Union sees its citizens only as economic beings, forgetting that they are above all cultural beings. On the initiative of a Christian president (Chirac), leading a country that General de Gaulle still saw as the eldest daughter of the Church, the historical reality of Europe’s Christian roots was rejected from inclusion in the preamble to its constitution. Christianity showed the world that it no longer knew where it was, that it was totally lost.

The exponential increase in consumerism in the Christian world has not increased its happiness, self-confidence or social harmony. Europe is experiencing a slow demographic suicide. What use are Europeans making of their exceptional wealth since they are no longer having children?

In addition to the low birth rate affecting Western Christianity, societies are being deconstructed in favour of communities that are today indifferent to each other and tomorrow perhaps hostile.

Let us be realistic: Christian hope will not be reborn in the East until Western Christianity has returned to its roots.