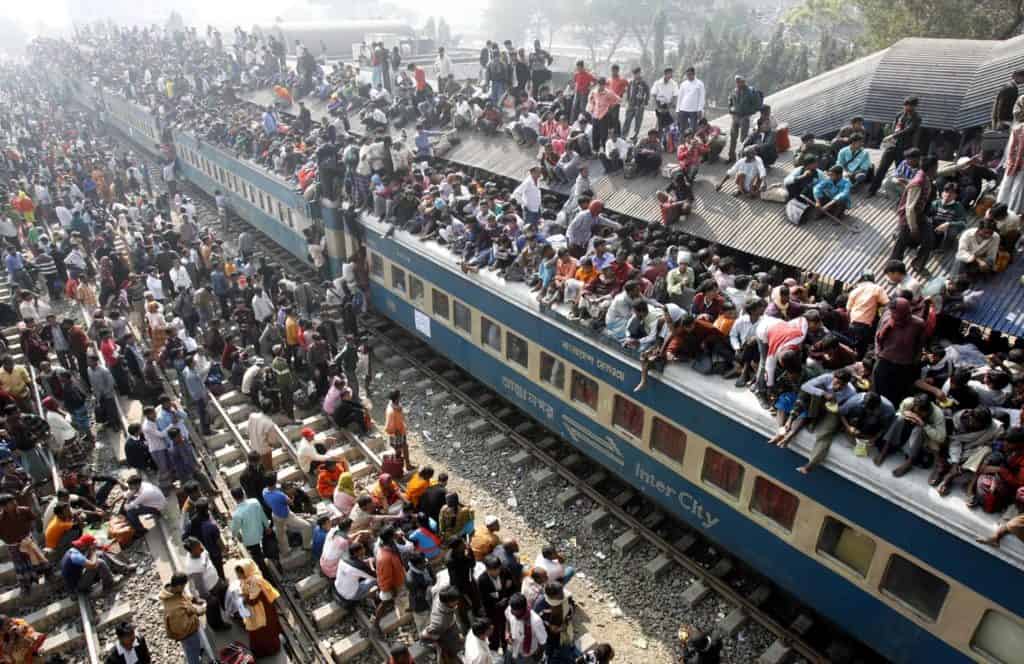 Yes, it is hot. The heat has also added a layer of what I can only describe as degradation to our public services.

But before I describe it, I don’t want to be pigeon-holed as someone who believes that all services should be managed by ministers, as they were before – say – the start of privatisation in 1984. I am not an advocate of re-nationalisation, because I don’t believe it is a solution to the fundamental problems – which are that they are organised into units that are inhumanly and unfeasibly big and that they are far too close to Treasury control. A bit like handing services over to 37-year-old paint-by-numbers specialists (in my experience, everyone at the Treasury is 37).

The problem with privatisation was that it has failed spectacularly to inject the kind of flexibility and responsiveness into the management of our services, as it promised to. Nor – as it also promised, though less explicitly – has it been able to provide either staff or users with any kind of ownership stake.

Which brings me to my journey to Salisbury a couple of weeks ago. As regular readers will know (if there are any), I am a critic of Southern Rail, and their part of the journey to Southampton was bad enough – broken air conditioning, unexplained delays, you know the kind of thing.

But really, I have to say, that the GWR part of the journey was far worse. Again late, again no air conditioning and no adequate ventilation, but the few carriages were so packed – I think they had cancelled a previous train – that I saw five fellow passengers managed to find some space to stand rigidly upright in the toilet. they finally deposited us half an hour late, without any explanation or apology.

One poor foreign tourist asked me if this was normal. It obviously is.

It might be possible to dismiss this as the slow collapse of the railways, which is well-documented. Were it not for somebody sending me the following description of the court system by a barrister last week (thanks, Nick):

I was fascinated to read this and begin to understand from these experiences what a degrading experience it can be now to deal with some public services, because of the absolute contempt with which the establishment regards service users of any kind. Not perhaps because they are snobbish or useless – though some of them may be both – but because they are technocrats blinded by target data.

They peer myopically at the figures that show the basic numbers and feel reassured. The passengers arrived, didn’t they? The case was settled, wasn’t it? What is all the fuss about, they may think to themselves.

Perhaps it is all of these mixed up together among the current monopolists and nomenklatura who manage and regulate our services – a sort of disdain which has grown up around Whitehall and the City for decades now, and a sad belief that the numbers that pour out of our services refer to something real.

All I can say by way of conclusion is that this situation is getting worse and it certainly isn’t sustainable.