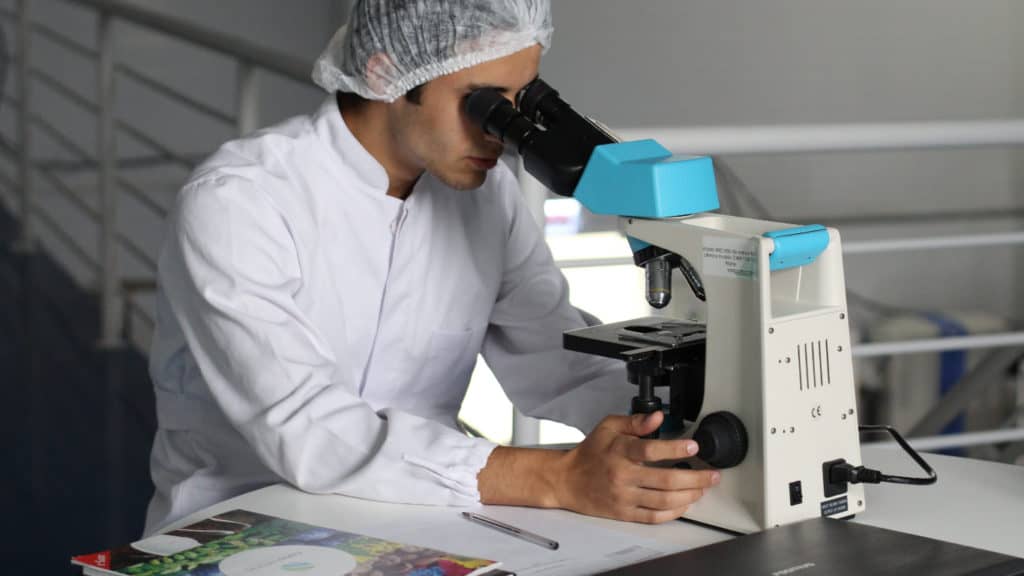 In democratic government, the general rule is supposed to be simple: advisers advise, ministers decide, civil servants do.

In the UK system, that emerged fully at the beginning of the 20th century, the civil service were both the advisers and the doers.

Top civil servants told ministers what options there were to achieve what ministers wanted. Ministers chose, and the civil service went off and “made it so”.

Lots of people challenged this cosy and rather naïve view, not least the ever popular ‘Yes Minister’ series. In reality there have always grey areas on the boundary between elected politicians and permanent civil servants.

The coronavirus crisis has highlighted, not for the first time, a different but related problem – what is the role of expert scientists in advising ministers?

The naïve view is that people like the Chief Medical Office and the Chief Scientific Adviser simply ‘speak truth to power’. Ministers then claim they are being guided exclusively by “the science” or “the evidence”. It is, of course, a polite fiction.

The reality is that the CMO and CSA are civil servants. I am sure they give their candid views in private. But in public, everything they say is a compromise between the science and the politics. How big a compromise we don’t know.

And they are not the only advisers talking to ministers. We also have SPADs – special advisers.

There are usually about a hundred of these SPADs across government – political appointees with a special status. And some of them are very powerful. And unlike the CMO or CSA, they do not necessarily have to have any professional qualifications to be appointed.

So in the current situation ministers, including the Prime Minister, have three sets of distinctly different advisers: permanent civil servants, specialist scientists and special advisers.

In their magisterial study of ‘the blunders of our government’ Anthony King and Ivor Crewe gave us some answers. Their conclusions from 12 case studies were that what characterises our British system of central government policymaking is a ‘deficit of deliberation’.

It is simply too closed, too impetuous, too ill-thought through, too unaccountable and with far too few checks and balances to ensure ideas are ‘stress tested’ before they are rolled out.

Despite the range of advisers, King and Crewe show how, in case after case, a small bubble of ministers, civil servants, experts and SPADs developed ‘groupthink’ on an issue.

Even when people outside the bubble were issuing warnings, they were seen as ‘gloomsters and doomsters’, as the Prime Minister would say.

For people inside the bubble, breaking ranks is a very difficult decision. Even when they do have rebel thoughts they are under pressure not to voice them too openly, for fear of being excluded from the inner circle. They will reason that it is better to be inside, where you can at least exert some influence, than outside where you have none. I know, I have been in that position myself.

It appears that government decision-making over Covid 19 has been done in a very small, closed, circle, at least initially. So it may be groupthink that has caused the UKs initial policies to be so different from other countries responses and World Health Organisation’s advice?

As for “the science” and the scientists in government. They are not infallible, especially not in a fast-evolving situation in which there are many unknowns. And they will be under huge pressure to maintain a united front, even when they have doubts, if they do have any.

One thing is almost certain though – an open, transparent and deliberative government, which welcomes challenge and debate, has a better chance of doing the right things than a closed, dogmatic, groupthink, one.

This post first appeared on the Public Interest blog.